BAN Human Trafficking! is an educational gaming tool created by the ‘Balkans ACT (Against Crime of Trafficking) Now!’ project and funded by the European Union. 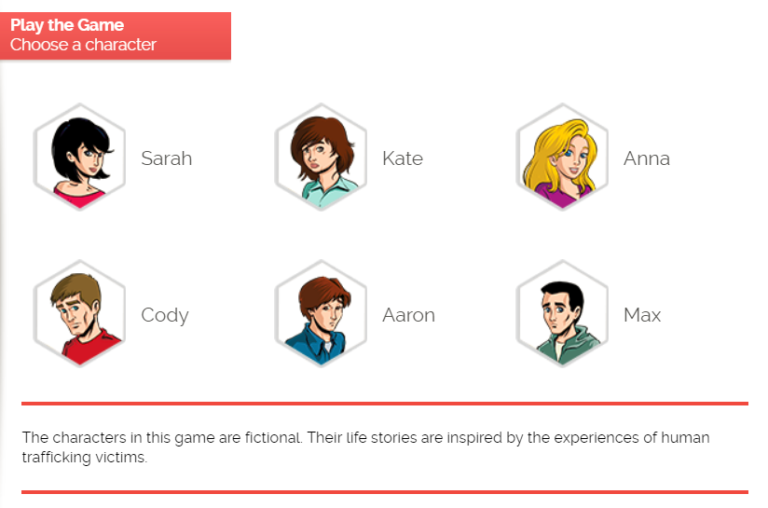 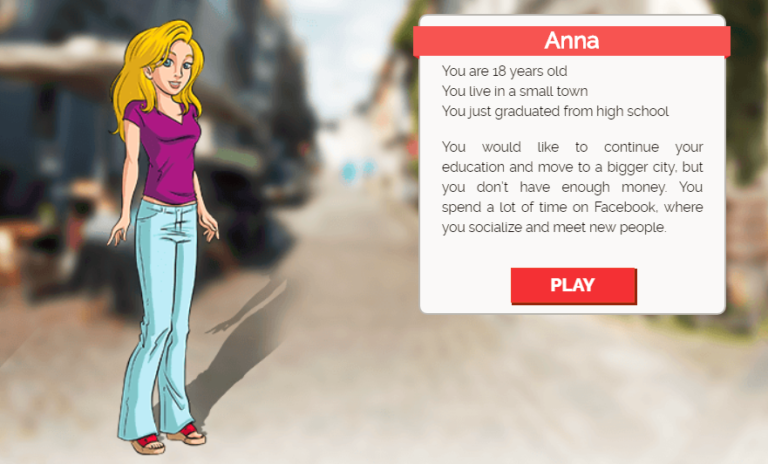 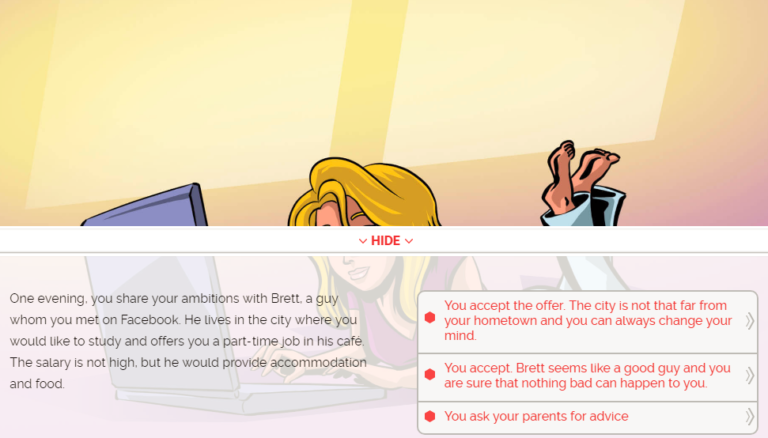 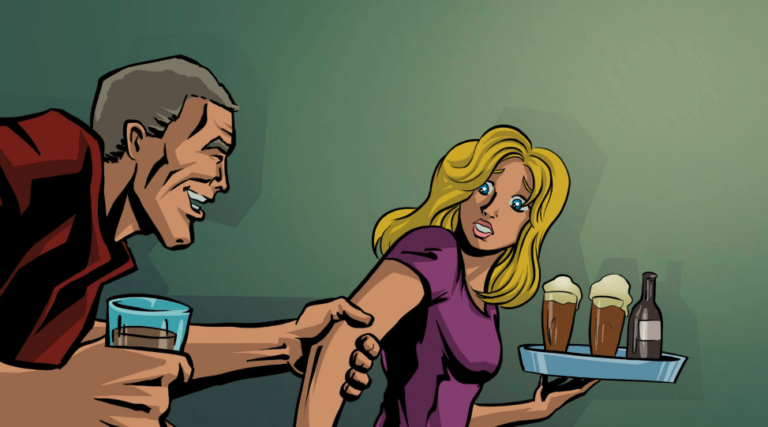 After being acquainted with potential dangers, the users will be able to recognize similar situations in everyday life, and thus protect themselves and people they know.

Furthermore, a better understanding of the experiences of human trafficking victims should reduce discrimination against them and improve their position in society as a whole and in relevant state systems.

The game is available on Google Play and App Store.

This app allows the user to take pictures of a hotel room and record the city and room number of the hotel. This is important because much of the sex trafficking that happens in the U.S. happens in hotel rooms and many of the ads posted contain...Read More

This resource hub is intended to provide a central repository for resources on understanding the risk of modern slavery to business, modern slavery policy and legislation, and how this can be applied to the hotel industry. child labour T...Read More

Whether you are a brand, supplier, government, investor, anti-slavery or labour-rights organization, social auditor, or certifier, your approach to protecting migrant workers is not complete unless it includes a focus on the path that workers take ...Read More

Researching Modern Slavery in the UK

A survey of research about UK modern slavery and by UK-based researchers. Evidence-based response is key to ending slavery, and research plays an important role in informing the policies and practices that underpin this anti-slavery effort. Th...Read More