As estimated by ILO (Global Estimate of Forced Labour, 2012), Africa currently has around 3.7 million people in slavery and is primarily considered a source region for victims of trafficking, with Western Europe identified as the main destination region.

Trafficking of children – both girls and boys – is frequently reported, as is trafficking of adult women. In some parts of the region, vulnerability to trafficking occurs in the context of seasonal or longer-term migration for employment. For example, a baseline study conducted in one West African country indicated that persons migrating for seasonal work were susceptible to forced labour, with young men and women particularly vulnerable. Such work was in some cases linked to export industries. Internal trafficking (the movement of persons within the boundaries of a single country) is also reported as widespread, involving children and young women moving from rural to urban areas for domestic work and prostitution.
(Source: Verité, 2012 – “Human Trafficking & Global Supply Chains: A Background Paper”) 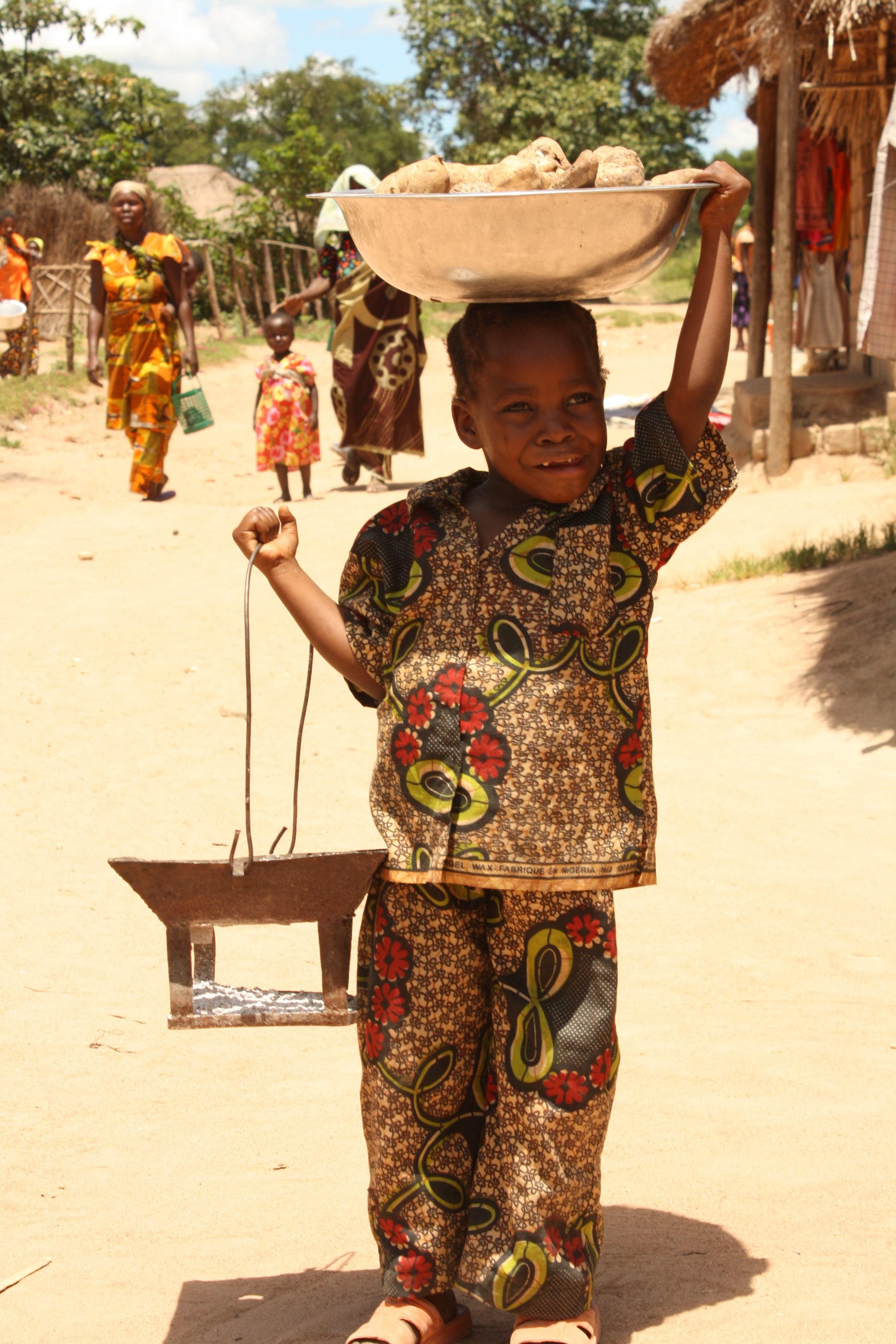 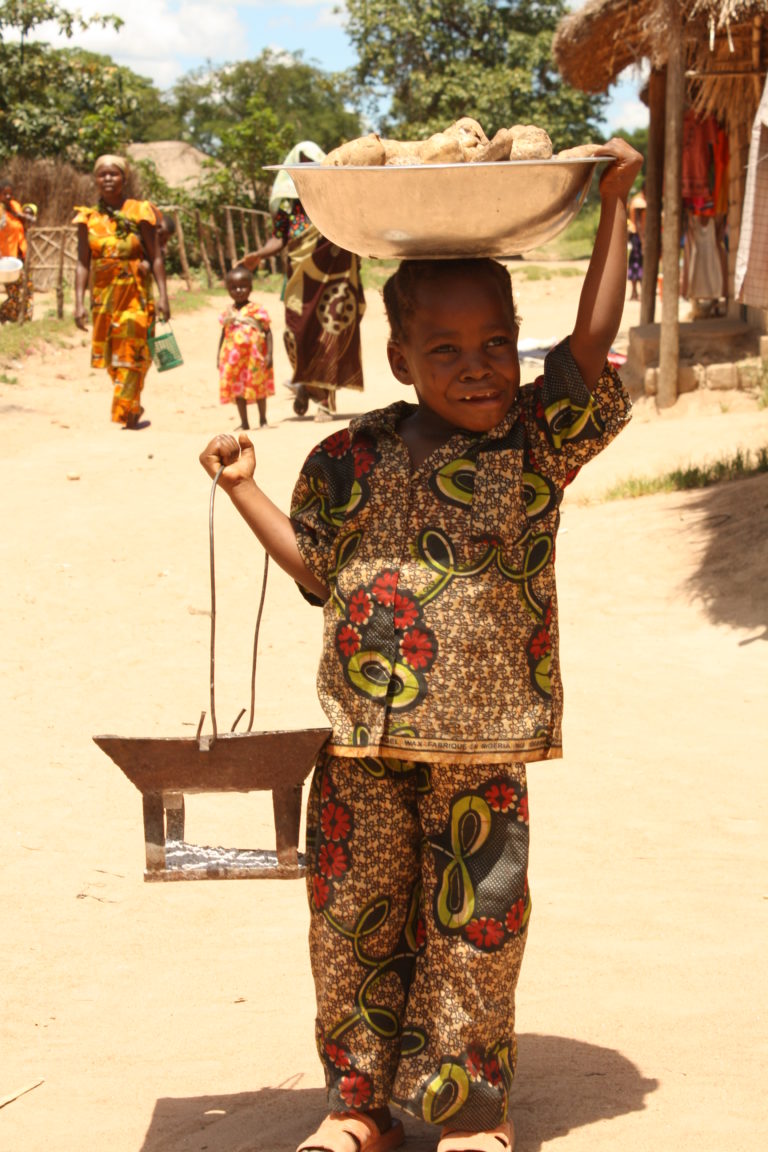 Building Communities of Resistance: Reflections from Grassroots Organisations Around the World

This report is the result of a collective effort to pause, look inwards, and reflect on the process of transformative change. It collates a series of insights, challenges, and lessons learnt by and with ten grassroots organisations from Latin America,...

It is estimated that there are 17.2 million child domestic workers globally, most of whom are girls (International Labor Organization (ILO), 2013; ILO, n.d.). Despite their large numbers, research related to this marginalised group is extremely limited, with most of...

Mapping of Protection Services for Vulnerable People on the Move, Including Victims of Trafficking – On Routes Toward the Central and Western Mediterranean Sea and the Atlantic

Each year, thousands of refugees and migrants are subjected to horrific abuse as they move along different routes within the Sahel and East Africa, and towards North Africa and sometimes on to Europe.3 This includes being subjected to repeated gender-based...

Lived Realities of Sustained Liberation for Survivors of Trafficking in Addis Ababa, Ethiopia

Child domestic work is a hidden form of child labour driven by poverty and social norms. However, little is known about the situations of child domestic workers. This study aims to describe and analyse gender-specific working conditions, health, and educational...

Building Communities of Resistance: Reflections from Grassroots Organisations Around the World

A Baseline Assessment on Business and Human Rights in Africa: From the First Decade to the Next

Who’s Paying The Price? The Human Cost Of The Rwanda Scheme

Responding to Children’s Work – Evidence from the Young Lives study in Ethiopia, India, Peru and Vietnam