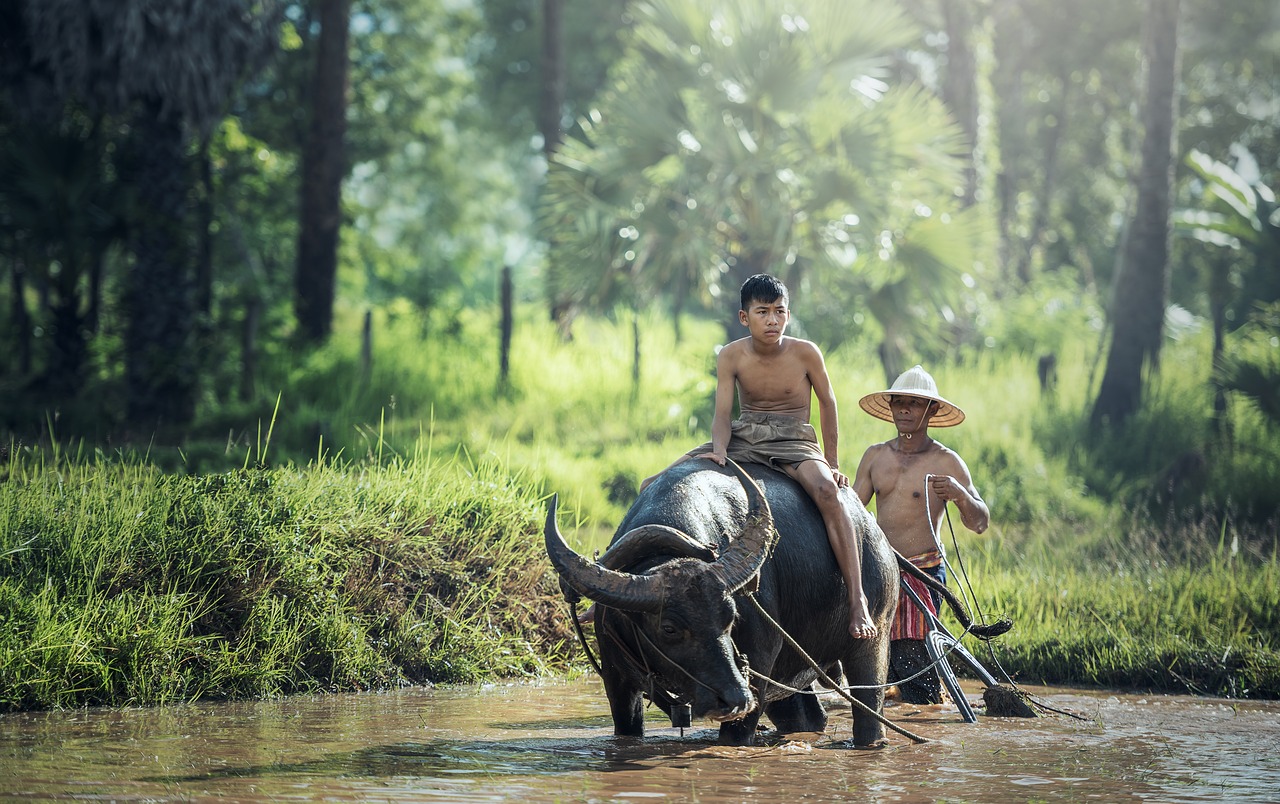 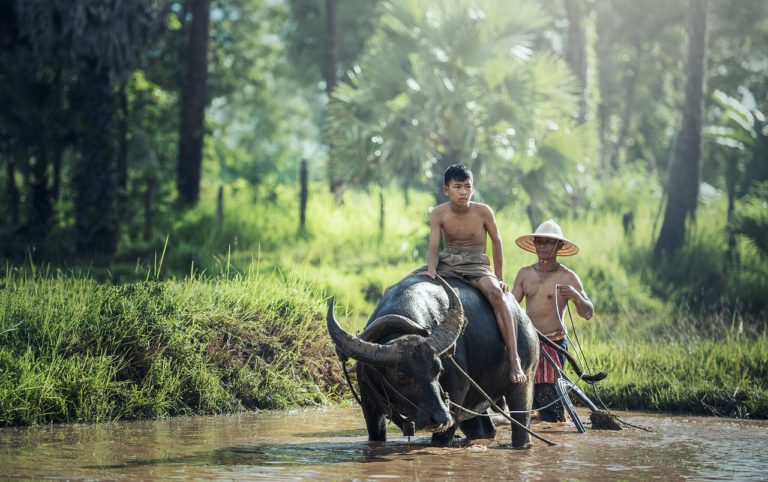 Funded by the Global Partnership to End Violence against Children, through its Safe Online initiative, ECPAT, INTERPOL and UNICEF Office of Research – Innocenti worked in partnership to design and implement a multifaceted research project on online child sexual exploitation...

This paper provides a brief summary of the Roundtable on ‘Combating technology-facilitated trafficking in human beings in Central Asia and across the OSCE Asian Partners for Co-operation‘, held by the OSCE on 27-28 April, 2021. The major objective of the...

Climate change is devastating the planet, leading to intensifying global inequality as well as disputes over land, water, and scarce resources. People are being driven to migrate within and across borders in search of resources and income, making them vulnerable...

2020 was a year unlike any other. This report documents what happened to garment workers across Asia – in Sri Lanka, Pakistan, India, Indonesia, Cambodia and Bangladesh, putting numbers to the 25 per cent or so wage losses suffered by...

More and more people are migrating for work each year, making a vital contribution to the societies and economies that host them. Yet researchers continue to document an array of abusive practices that occur systematically in the recruitment of migrant...

A Brief Guide to Ethical Recruitment for the Palm Oil Sector

Behind the Screens: A Compilation of Case Studies and Learning about the Online Sexual Exploitation of Children

Models of collaboration in the work against human trafficking

Coronavirus Crisis and the Potential Impact on Modern Slavery – The Mekong Club, 2020