The first full version of the Corporate Human Rights Benchmark is out. The results are revealing; there is a race to the top in business and human rights performance, but this is only amongst a welcome cluster of leaders while the great majority have barely left the starting line.

The majority of companies appear to be only dimly aware of the potential threats and prizes around them, having made small or no progress in putting human rights at the heart of their business. However, members of the small leadership group from the 2017 Pilot Benchmark have continued to compete to be the ‘best in class’ and each has made progress to ensure they do not fall behind direct competitors. These could soon be joined by some fast improvers that have acted decisively to improve in the last year.

There were alarmingly low scores in some areas of systemic challenge which serves to highlight how far business has to go. The alignment of purchasing practices with human rights is not easy, but without this, in food and apparel, abuse in their complex global supply chains is inevitable. Very low average scores were also recorded for commitments to living wages, which are fundamental to achieving a decent life, especially for women workers; and policies to protect increasingly-threatened human rights defenders in supply chains, whose work is vital to uncover abuse and dangers for both communities and workers. In each there were only brave outliers that refuse to put systemic action to eliminate the worst human rights risks such as modern slavery, poverty wages, and violence against whistle-blowers, in the ‘too-difficult-box’. 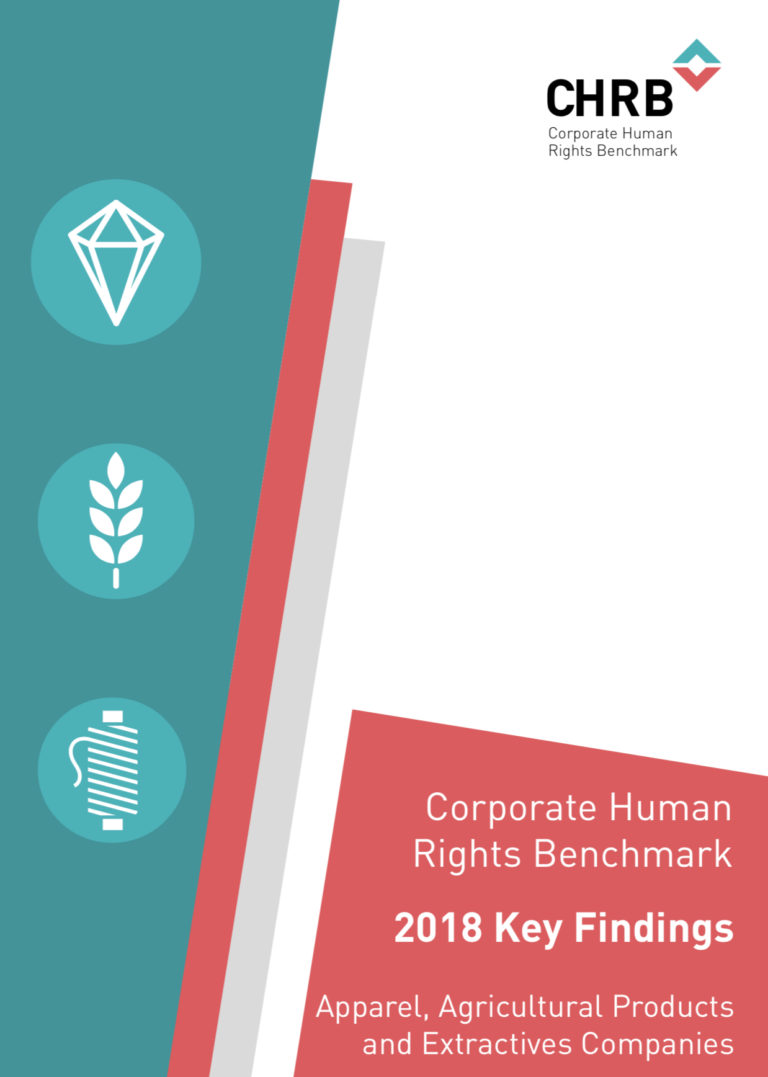 This report draws on interviews and surveys with migrant construction workers in London to examine the causes of labour abuses that can lead to exploitation in the construction sector. The report calls for urgent action by the Government, the Dire...Read More

Written by Robert Moossy, J.D. This paper outlines the key steps in the identification of potential victims of sex trafficking, along with the steps to be taken in the process of investigating cases of sex trafficking. ...Read More