The International Labour Organization (ILO) estimates on its website that at least 21 million people worldwide are victims offorced labour. Of these, the ILO finds 14.2 million (or 68 per cent) are victims of forced labour exploitation in economic activities, such as agriculture, construction, domestic work or manufacturing. The risks to business are far reaching; the sixth edition of the U.S. Department of Labour’s List of Goods Produced by Child Labour or Forced Labour includes 136 goods produced through these forms of labour abuse in 74 countries across the world.

Recent legislation, such as The UK’s Modern Day Slavery Act, shows a growing recognition of the links between forced labour and the regulation of supply chains and adds to the rising pressure on businesses to address their impacts on human rights in their business and supply chains. Nothing can substitute for the critical role of governments and workers’ organisations in ensuring compliance with labour standards, but in places where these mechanisms are not fully developed, private sector complianceinitiatives fill an important gap. An effective social audit can make an important contribution to the identification, prevention and eradication of forced labour. 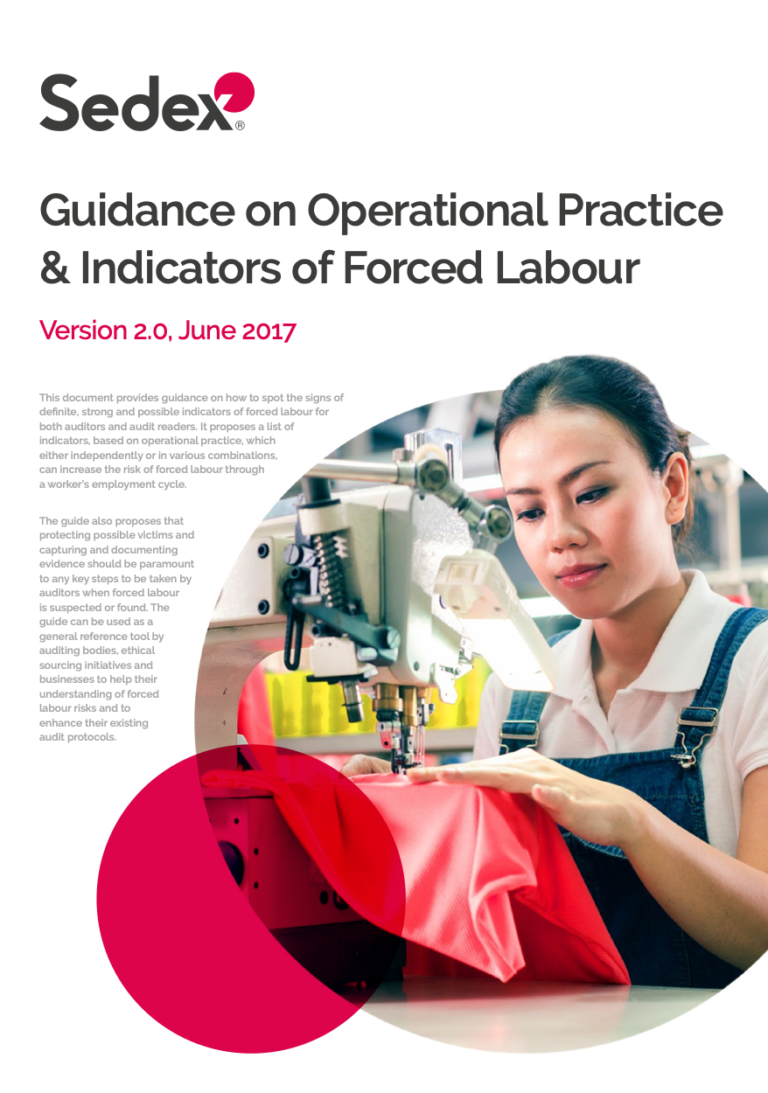 Cracks in the System

This report was researched and written by Chloe Setter, Emiel Coltof, Aisling Ledwith, Nyonsuabeleah Kollue, and Abigail Munroe. Cracks in the System is a new report from Lumos that is the first of its kind to systematically explore the links be...Read More

Human Trafficking Victims, and Those Vulnerable to Trafficking, Need Increased Protections In Response to COVID-19 Pandemic

Human trafficking thrives in times of crisis and uncertainty, when the needs of the most vulnerable among us are often overlooked. Congress recently passed the $2 trillion coronavirus relief legislation, the Coronavirus Aid, Relief, and Economic Sec...Read More