For over a decade, the Oakland Institute has raised alarm about the conditions and threats that both the Gibe III Dam and the Kuraz Sugar Development Project pose for Indigenous communities in the region. Now, several years on, new research conducted among local communities reveals the true impact on those who have called the area home for centuries, in particular the Bodi, Mursi, and Northern Kwegu. The findings call for urgent action by the new government that has been led by Dr. Abiy Ahmed since April 2018. 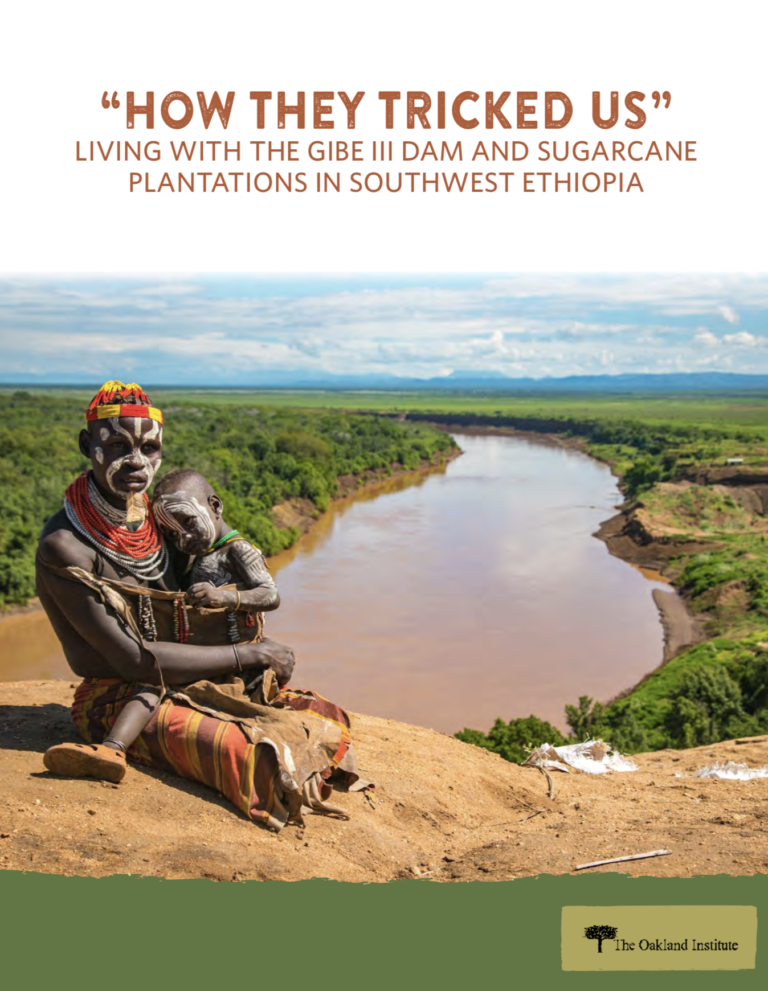 From the late 1970’s, China's economy has enjoyed 30 years of explosive growth. With its 1.4 billion inhabitants, it is now the world's largest economy. This economic miracle, now on everyone's lips, has lifted hundreds of millions of Chinese out ...Read More

Among countless severe consequences, the current international COVID-19 emergency has created a global financial crisis of a scale rarely encountered in modern history. Systemic economic and social inequalities across societies are being laid bare a...Read More