Portuguese emigration today, which is overwhelmingly directed towards European Union Member States, seems to be at crossroads. Between formal entitlement to an employment status equivalent to that of the destination countries’own citizens and the labour exploitation documented here, there is a deep divide that must be bridged. Temporary employment agencies and informal recruiters working for foreign agencies play a key role in leading Portuguese workers into labour exploitation and forced labour situations. Exploitation of Portuguese migrant labour in Spain and in the Netherlands seems to be clearly more common than extreme cases of forced labour. This conclusion does not exclude, however, that psychological coercion against emigrant workers who are victims of labour exploitation is a recurrent practice. In line with our observations concerning exploitation of immigrant labour in Portugal, physical coercion or abduction used to force migrants to stay in a place of work seem to have given ground to more subtle psychological coercion. 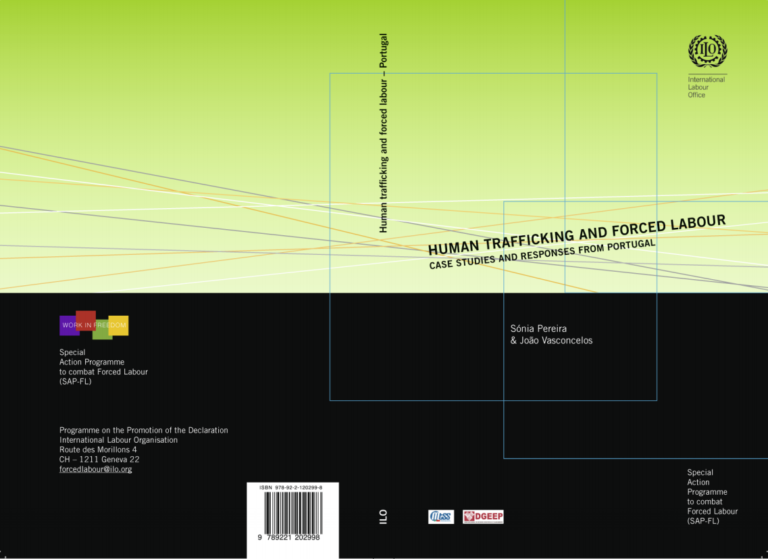 Public Procurement and Human Rights Due Diligence to Achieve Respect for Labour Rights Standards in Electronics Factories: A Case Study of the Swedish County Councils and the Dell Computer Corporation

A sector-specific case example ‘The Swedish County Councils’ in-depth review of the human rights policies and due diligence of its IT contractor, Atea, and subcontractor, Dell, to respect workers’ rights has helped increase both companies’ ca...Read More

This working paper, based on participatory research carried out with cleaners in the UK, highlights key workplace issues in the cleaning sector, and the risk and resilience factors that impact cleaners’ vulnerability to labour abuse and exploitati...Read More