Modern Slavery in Nepal: Understanding the problem and existing responses

Survey data suggests that a minimum, some 229,000 Nepali’s were subject to some form of modern slavery in 2014. While some of this involved victims and offenders within Nepal itself, a significant proportion is likely to have been exploited outside of Nepal itself. Given the limits of surveys in uncovering hidden populations, and that other estimates of related concepts such as forced and bonded labour place the numbers much higher, it is very likely that this survey estimate under-represents the true scale of modern slavery as it affects Nepalis. 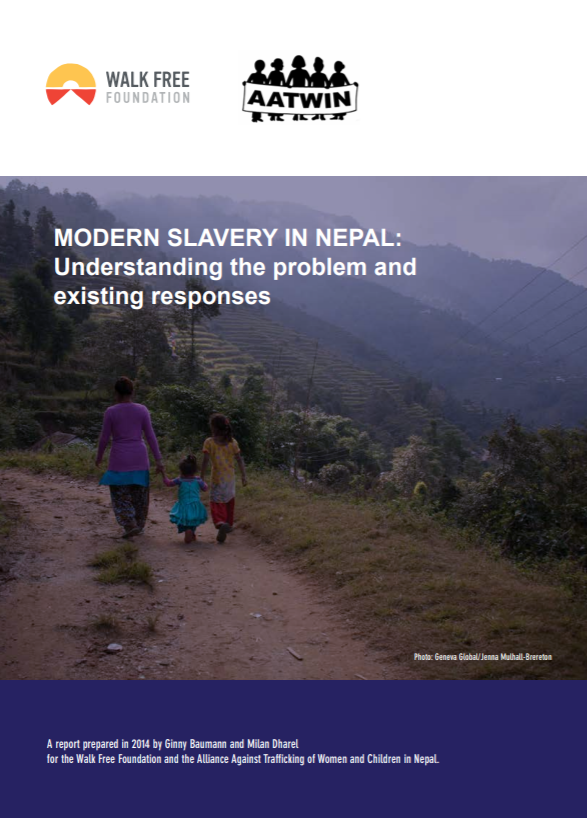 Catching the Virus Cybercrime, Disinformation and the COVID-19 Pandemic

Cybercriminals have been among the most adept at exploiting the COVID-19 pandemic for the various scams and attacks they carry out. With a record number of potential victims staying at home and using online services across the European Union (EU) du...Read More

In-depth research carried out by Verité has found that Latin American countries export staggering amounts of illegally mined gold, which is tied to human trafficking, as well as legal and reputational risk for major companies with gold in their su...Read More