Nepal has a longstanding history of outward migration, predominantly resulting from a lack of economic opportunities at home. Migration for foreign employment, therefore, has become a lucrative industry, with families becoming heavily dependent on foreign employment as their major source of income.

In the last 10 years, over 3.8 million labor permits have been issued, with each fiscal year bringing in up to USD 7 million in remittances. This makes up over one quarter of the national GDP – one of the highest proportions in the world. Remittance has become the major avenue contributing to economic growth and with-it cementing Nepal’s image as being one of the biggest source countries for foreign migration, with the biggest destination countries being Malaysia and the Gulf.

Nepali migrant workers face both push and pull factors, as they not only make major economic contributions at home but also fill labor market gaps in destination countries. This high demand for their labor means workers often take up precarious jobs in destination countries exposing them to vulnerabilities and abuse. As many of the jobs are in industries that are harder to regulate, workers are subjugated to poor working conditions, wage theft, salary deductions, and various other labor rights violations. Furthermore, as many migrant workers are unskilled, they rely on recruitment agencies, more commonly known as manpower agencies and intermediaries that often charge exorbitant fees, creating situations of debt bondage. This means many workers face constant uncertainty starting from the recruitment process, and into their employment experience. 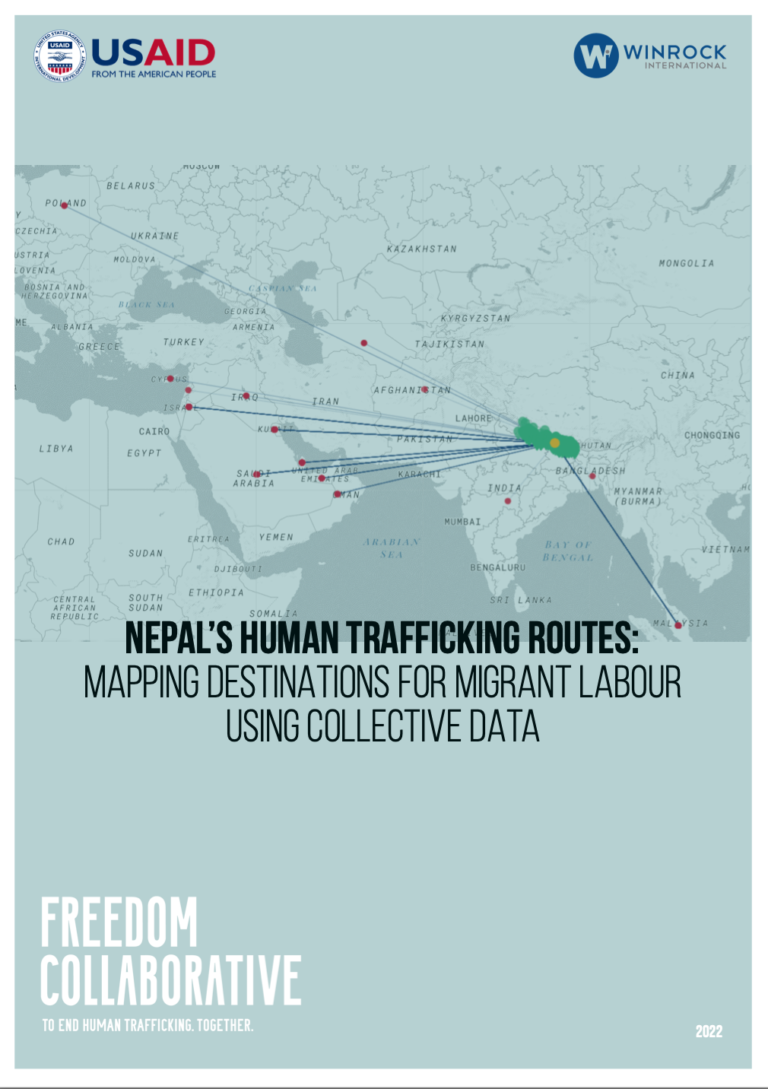 Trafficking in human beings is a global phenomenon encountered with by almost all countries in the world – either as countries of origin, transit, or final destination for the victims. Due to the complexity of the very phenomenon, numerous United ...Read More

Engaging with Companies on Modern Slavery – A Briefing for Investors

This briefing supports investors to engage with companies on their actions to tackle modern slavery and human trafficking in their operations and supply chains. It provides investors with: A rationale for engagement: modern slavery risks are perva...Read More