This is the first volume of the series Beyond Trafficking and Slavery Short Course.

Much of what people think they know about human trafficking and ‘modern-day slavery’ is inaccurate, incomplete or unfounded. In order to help get their message out, political activists and government officials have repeatedly turned to a range of simplistic and misleading images, dubious ‘statistics’, and self-serving narratives. These narratives have had all kinds of negative consequences. Thanks to an often voyeuristic interest in commercial sexual abuse, much less interest has been directed towards ‘unsexy’ problems and practices. Thanks to the construction of migration as a problem and threat, policy responses have focused upon telling migrants to ‘stay at home’. Thanks to the popularity of ‘slavery as exception’, global patterns of systemic abuse, exploitation, and discrimination have been routinely dispatched to the margins of political conversations. Thanks to the depiction of trafficking victims as ‘exotic outsiders’ in need of rescue and salvation, there has been an uncritical return to some of the worst tropes of the colonial ‘civilising mission’. This must change. 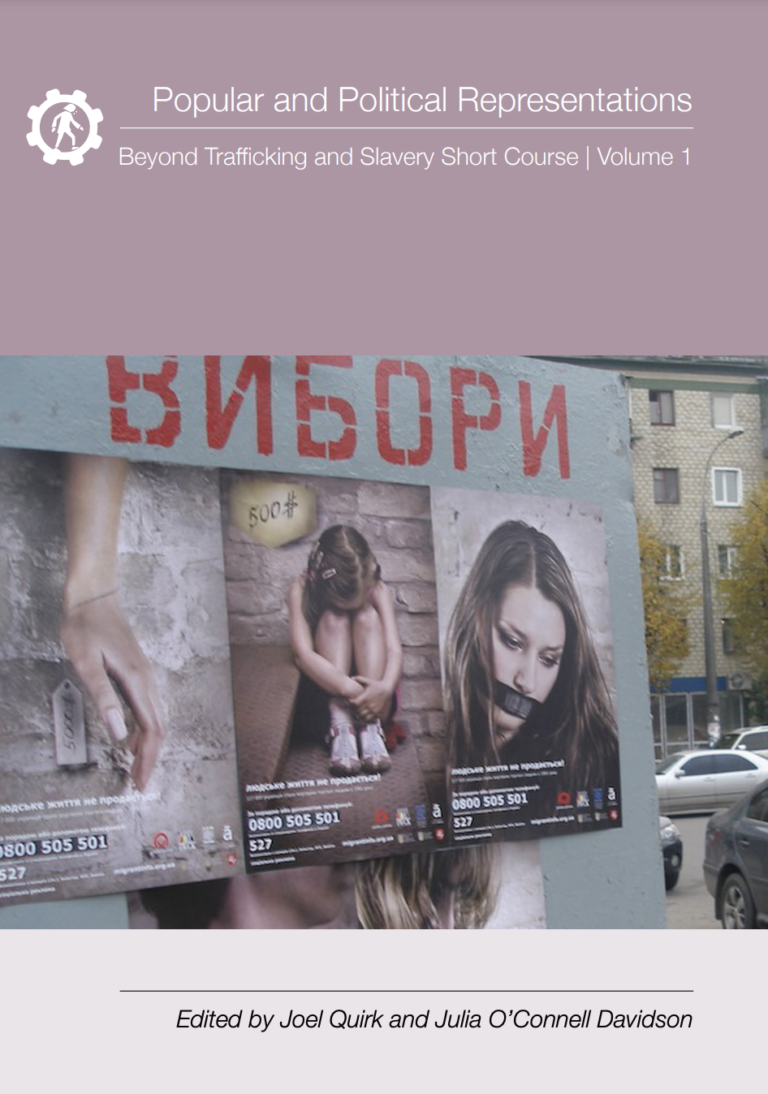 Kathmandu’s adult entertainment sector (AES) is made up of a complex web of venues that includes massage parlours, dance bars, cabin restaurants and guest houses. These workplaces employ young women and girls as waitresses and dancers who entertain...Read More

The next few years will see worldwide consumption of cobalt rise significantly as nascent demand from the electric vehicle market comes on line. For both electric vehicle and tech manufacturers, cobalt forms an essential ingredient of the ubiquitou...Read More

The climate emergency poses a huge threat to human rights. In order to address the climate crisis, a transition to an economy respectful of the planet is urgently required. As part of this green transition, moving away from fossil energy sources, to...Read More