Global Alliance Against Traffic in Women, 2019

The report shows that Safe and Fair migration cannot happen in a silo – the factors that produce gender segregated labour markets, industries dependent on flexible, underpaid and overworked migrant labour require a systemic change. This change can happen at the grassroots level, through self-organised groups of women (migrant) workers.

Overall there is a need for critical conversations about serious limitations of safe migration policies and governance mechanisms in the context of a labour market scenario is which capital and power are increasingly being taken away from workers and placed into the hands of a few, under the thumb of repressive regimes.

Given the indications we have about the nature of the future of the work, such as increasing automation, technological advances that enable greater atomisation, monitoring and (remote) control of workers, it is likely that “safe and fair” migration and work will be transformed in the coming years and decades in unpredictable ways. It is necessary to continue researching the issue and adapting our advocacy strategies.

The increasing reliance on migrants in certain labour sectors risks further dividing societies and fostering xenophobia, racism and anti-migrant sentiments and causing Western governments to place more restrictions on migration. The safety and fairness of migration risk being even more constrained under such pressures. It is necessary not only to highlight the positive impact of migrants on the economies of destination countries, and to counter false claims about migrants as perpetrating crime and draining the social system, but also more generally, to promote the human rights framework and the fact that all human beings are equal and deserve to be treated fairly. 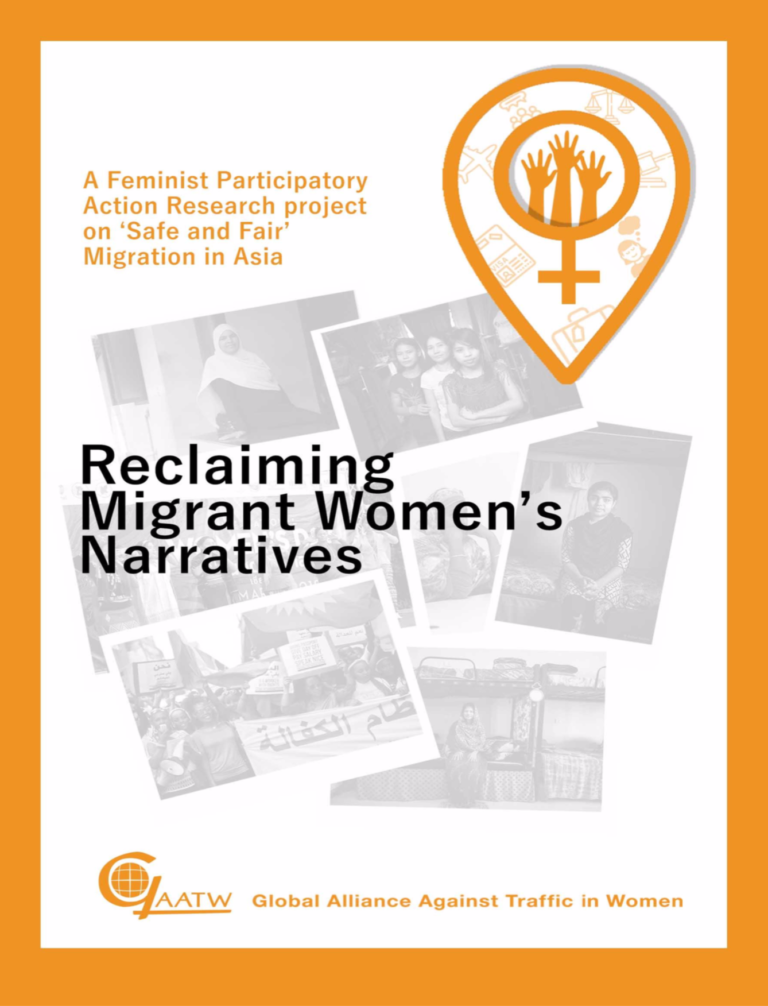 The OECD Due Diligence for Responsible Corporate Lending and Securities Underwriting

On October 28th, 2019, the OECD launched new guidance on Due Diligence for Responsible Corporate Lending and Securities Underwriting (hereinafter “the guidance”). The guidance is based and elaborates on the OECD Guidelines for Multinational Ente...Read More

Ministerial Declaration on Combating All Forms of Human Trafficking

The declaration encourage OSCE participating States to work with the business sector to apply principles of due diligence and transparency in assessing and addressing risks of exploitation throughout supply chains and ensuring that workers have acces...Read More

According to the International Labour Organization (ILO), an estimated 21 million people are victims of forced labor around the world. As defined by the ILO, forced labor refers to “situations in which persons are coerced to work through the use o...Read More