Minerals extracted by hand from the African Great Lakes region are in huge demand. The Democratic Republic of the Congo (DRC) and Rwanda produce nearly half the world’s coltan, the main ore of tantalum, as well as large amounts of tin and tungsten ores – collectively known as 3T minerals. The metals obtained from the smelted 3T minerals are widely used in electronic equipment such as mobile phones, computers and automotive and aeronautical systems.

But the Congolese army and rival armed groups that dispute power over parts of eastern DRC have for decades viewed control of mines and the minerals trade as a vital source of income. Along with the lack of effective governance in DRC and neighbouring countries, this has led the trade of minerals from DRC being linked to violent conflict and serious human rights abuses. In an attempt to improve the sector’s governance, the regions’ governments, the UN, the International Conference on the Great Lakes Region (ICGLR) and the Organisation for Economic Co-operation and Development (OECD), in consultation with industry and civil society, drew up new guidelines and procedures over a decade ago. As part of this effort, industry interests set up traceability systems which, working alongside government validation of mines, were intended to establish a supply of “conflict-free”, responsibly sourced minerals.

In this report, Global Witness brings together evidence of how the most widely used of these schemes appears to facilitate the laundering of minerals originating from mines controlled by abusive militias or that use child labour. Furthermore, the scheme many international companies are relying on to source responsibly, is also used to launder huge amounts of minerals that have been smuggled and trafficked, new evidence suggests. 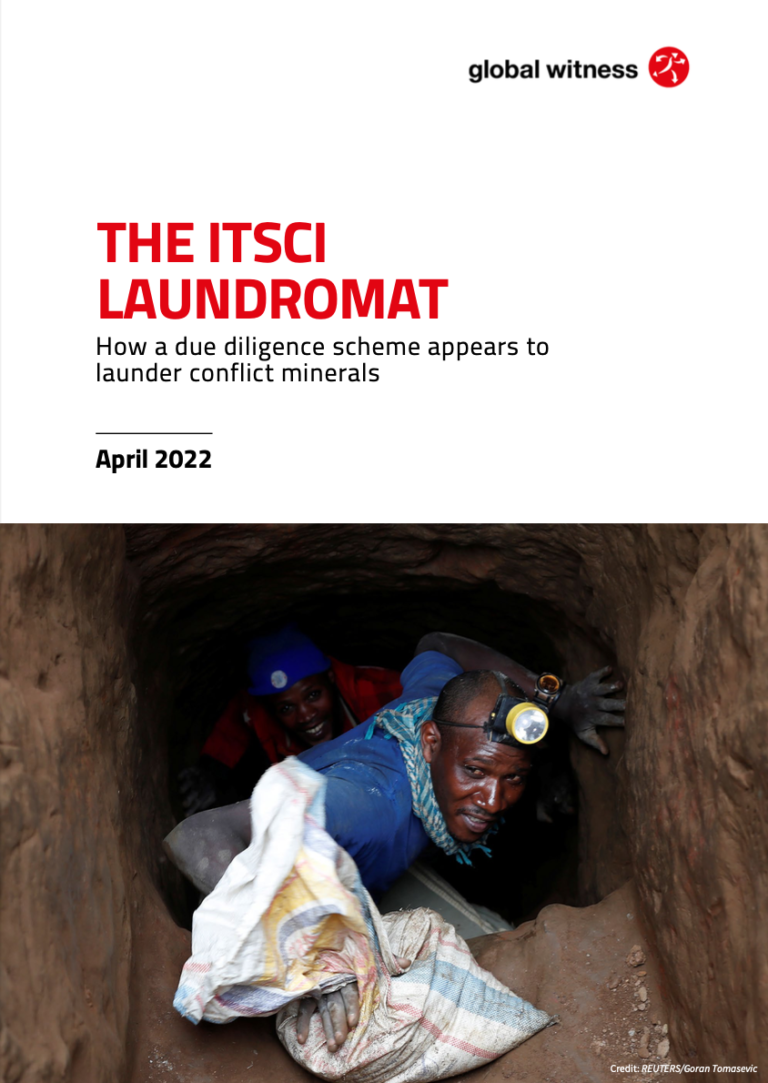 Year-on-year, the number of migrant fishers crewing United Kingdom-flagged fishing vessels is seemingly increasing. Primarily from European states, the Philippines, and Ghana with fewer numbers of fishers from Indonesia, India, and Sri Lanka, there ...Read More

The Effect of COVID-19: Five Impacts on Human Trafficking

Guest Editors: Jennifer Musto and Mitali Thakor  Deadline for Submissions: 8 May 2019 The Anti-Trafficking Review calls for papers for a special issue themed 'Technology, Anti-Trafficking, and Speculative Futures'.  In t...Read More