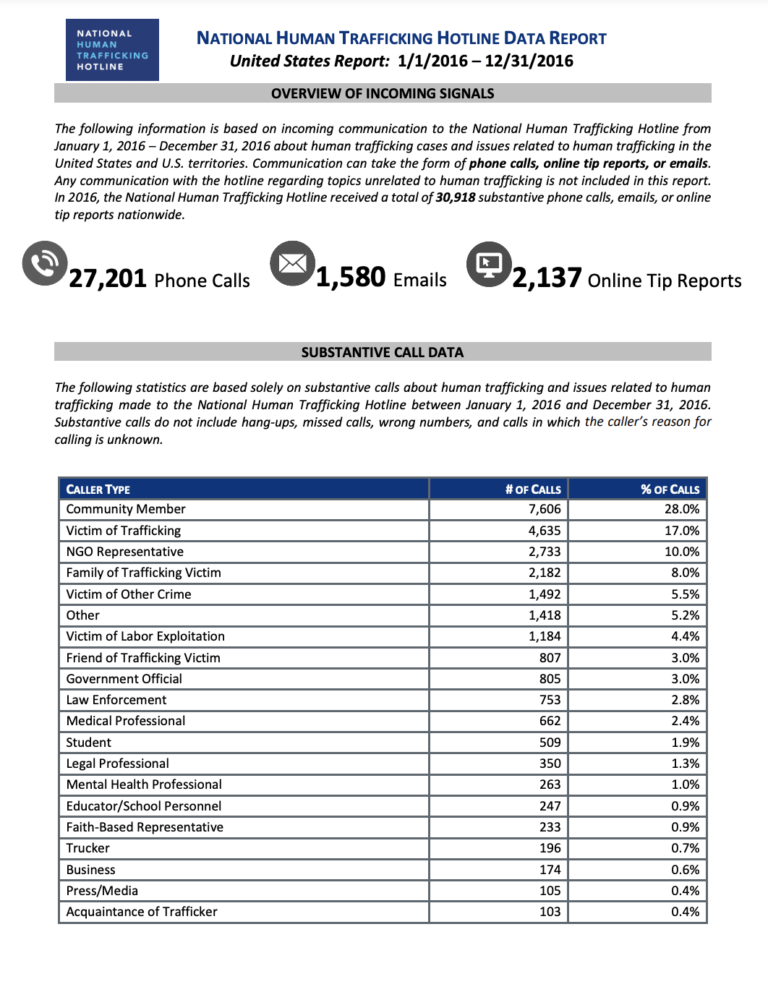 This retrospective report provides a historical perspective on the context in which the TVPA (the Trafficking Victims Protection Act of 2000) was crafted, celebrates the major accomplishments of the United States government, and provides a view of t...Read More

This resource developed by the ILO International Programme on the Elimination of Child Labour (IPEC), provides information on how to design, develop and operate child labour monitoring systems along with practical examples that will help to adapt ...Read More

Abandoned? The Impact of Covid-19 on Workers and Businesses at the Bottom of Global Garment Supply Chains

The global Covid-19 pandemic has had a devastating impact on global garment supply chains, and the situation will get far worse before it gets better. As clothing outlets have been shut by lockdowns in developed market economies, sinking demand for ...Read More