Human trafficking is a crime that occurs in every corner of the globe, including the United States, and disproportionately affects the most vulnerable populations among us. At its core, human trafficking is the coercive exploitation of another person for commercial gain. Because it is an economically-motivated crime that often hides behind a hierarchy of power and control that is difficult to understand, unravel, and prosecute, an effective public justice system is essential to holding traffickers accountable.

This review includes an in-depth analysis of every federal civil and criminal case involving at least one victim of human trafficking. The comprehensive results, which highlight key findings and emerging trends, are then compiled and published in the annual Federal Human Trafficking Report. 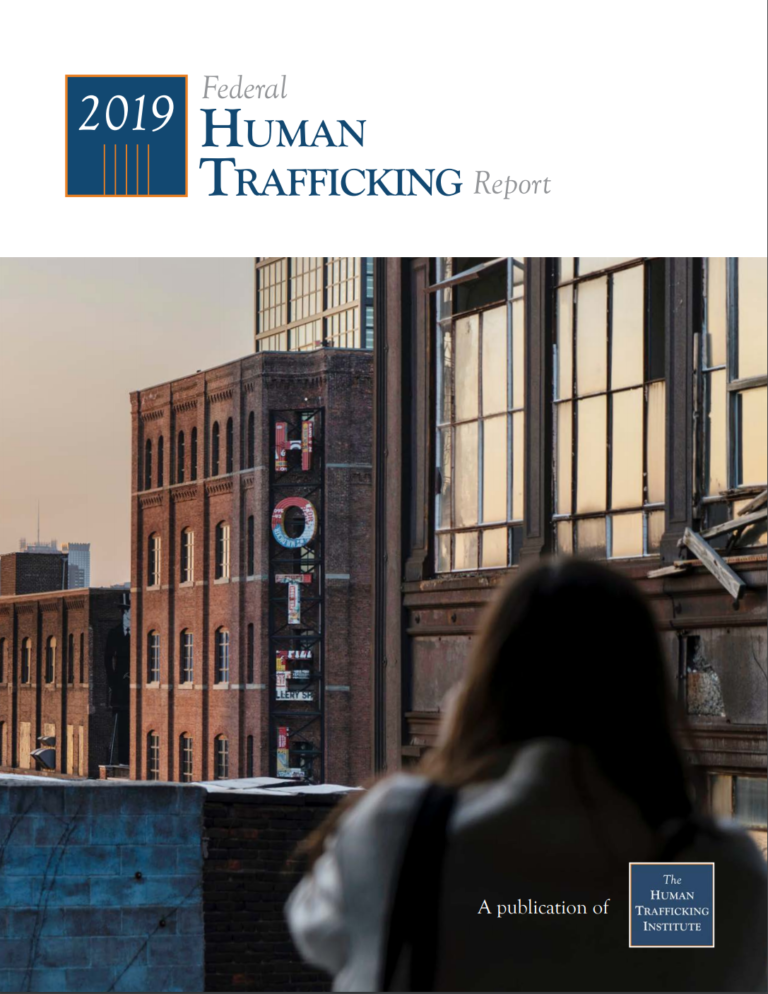 As an initiative of the Bali Process n People SMuggling, Trafficking in Persons and Related Transnational Crime (The Bali Process), the Bali Process GOvernment an Business FOrum (GABF) brings together business leaders and ministers from across 45 me...Read More

Human trafficking is a crime against humanity and a violation of the most fundamental human rights. No attempt to build a more resilient society can ignore the systemic issues that allow trafficking to take hold, since the ongoing existence of moder...Read More

While many brands have gathered worker feedback to increase engagement, when closely examined, the efforts have tended to be brand-centric with workers’ interests often overlooked or marginalized in favor of supply chain risk management. The findi...Read More

The CHRB is part of WBA, which seeks to generate a movement around increasing the private sector’s impact towards a sustainable future for all. The CHRB produces benchmarks that rank global companies on their human rights performance. WBA is d...Read More