2021 Findings on the Worst Forms of Child Labor

The U.S. Department of Labor has prepared the 2021 Findings on the Worst Forms of Child Labor in accordance with the Trade and Development Act of 2000 (TDA). (1) The TDA set forth the requirement that a country must implement its commitments to eliminate the worst forms of child labor for the President of the United States to designate the country a beneficiary developing country under the Generalized System of Preferences (GSP) program (subject to an exception if designation is in the national economic interest of the United States). (2; 3) The TDA also mandated that the President submit to the United States Congress the Secretary of Labor’s findings with respect to each “beneficiary country’s implementation of its international commitments to eliminate the worst forms of child labor.” (1) ILAB carries out this responsibility on behalf of the Secretary. 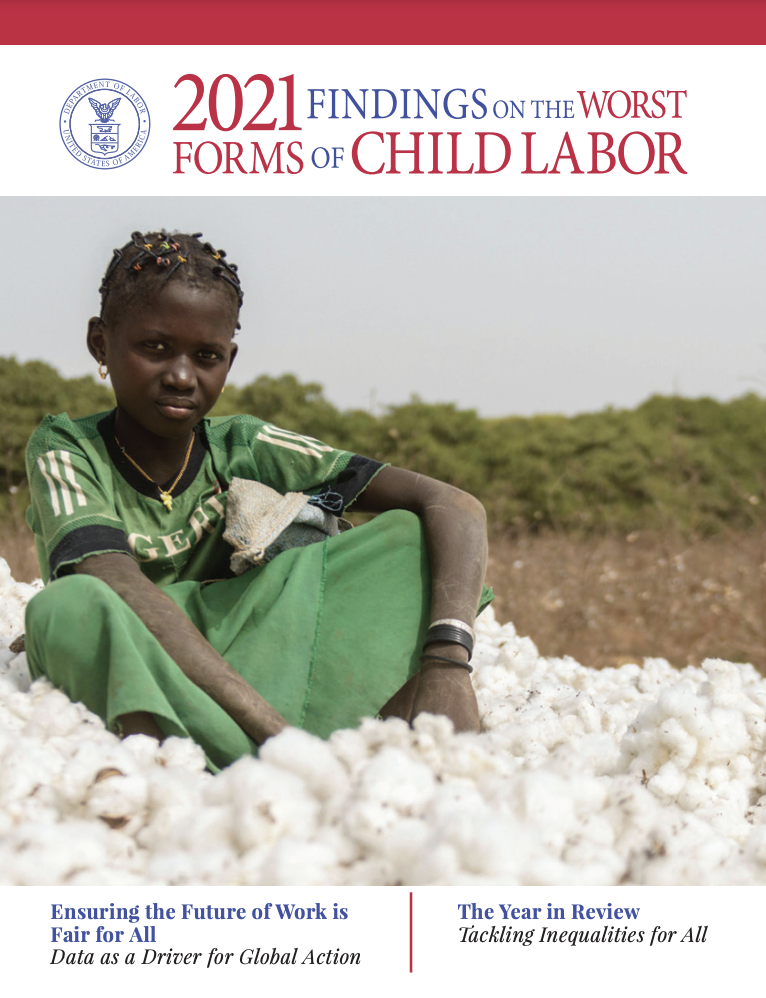 An at a glance document providing information about the services of the National Human Trafficking Hotline.

Under the Short Guides on Modern Slavery Reporting, CORE has developed this short guide aimed at providing an overview of o selection of weak and notable reporting practice from statements published to date. A random sample of modern slavery statem...Read More

Wage Theft and Pandemic Profits: The Right to a Living Wage for Garment Workers

As stores closed around the world in response to COVID-19 lockdowns in early 2020, fashion brands and retailers sought to minimize their losses, shifting the financial burden of the disruption to the bottom of their supply chain. Cancelled orders, d...Read More