Built on repression: PVC building materials’ reliance on labor and environmental abuses in the Uyghur region

Over the course of the last five years, the People’s Republic of China (PRC) government has embarked on a campaign of repression that nine governments have determined to be either “genocide” or “crimes against humanity.” The PRC has further instituted a massive state-sponsored system of forced labor throughout the Xinjiang Uyghur Autonomous Region (the XUAR or Uyghur Region). Because refusal to participate in government assistance can be considered a sign of religious extremism and punishable with internment or prison, Uyghur and other minoritized workers from the region are unable to refuse or voluntarily exit jobs assigned to them by the government. For this reason, experts have agreed that the PRC government’s programs of labor transfers and surplus labor employment transfers meet the standards of the definitions of forced labor instituted in international law and protocols. The United States legislature has found the evidence of forced labor so convincing and overwhelming that it has taken the unusual step of prohibiting the import of any product made in whole or in part in the Uyghur Region beginning in June 2022. 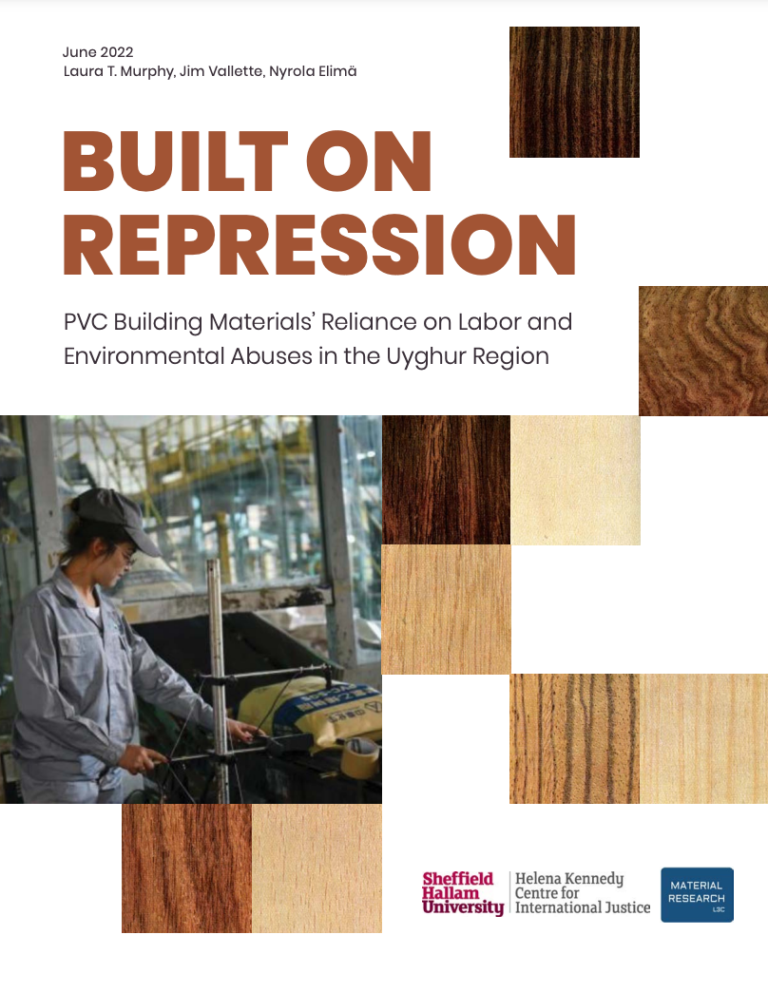 Business Responsibility on Preventing and Addressing Forced Labour in Malaysia

Is this guide for you? This guide is for you if you are any of the following: You are an existing employer in Malaysia of one or more local or migrant worker. You will learn the definitions, concepts and national laws and policies related to f...Read More

Identifying particularly vulnerable groups of children and their specific needs is essential for the elimination of child labour. Article 7 of International Labour Organization (ILO) Convention No. 182 on the Worst Forms of Child Labour, 1999 – th...Read More

Internet and communication technology (ICT) has led to the emergence and rapid expansion of technology-facilitated trafficking in human beings (THB). The misuse of technology has become central to the business model of human traffickers and is prese...Read More