Child Labour in the Arab Region - A Quantitative and Qualitative Analysis

Child labour has long been a feature of economic life in the Arab region, particularly in agriculture, small traditional craft shops, and informal industries such as garment and carpet making, as well as some construction-related activities. Children have worked irrespective of times of conflict, political unrest or economic shocks. However, over the past ten years, during which the region has witnessed high levels of armed conflictresulting in the mass displacement of populations – both within and between countries – the situation has certainly worsened.

Children, society’s most vulnerable members, have been particularly affected. They have been increasingly drawn into the worst forms of child labour and face serious and worrying exploitation, abuse and violation of their rights.The region has witnessed an alarming rise in the direct and indirect use of children in illicit activities, such as prostitution, and unarmed conflicts – often under forced or bonded labour conditions. Therefore, there is an urgent and immediate need to safeguard children in the Arab region, whether their serious exploitation is a result of pure economic issues or in combination with conflict and displacement.

Reliable and up-to-date information on the situation of children’s work and schooling is needed to guide the development and implementation of such measures. To this end, a major recommendation of the 20th Session of the Arab Childhood Committee (ACC) of November 2014 called on the League of Arab States (LAS), in cooperation with the Arab Council for Childhood and Development (ACCD) and stakeholders, to conduct a study on the size and profile of child labour in the Arab region. The result is the study presented here, which details the main profile and trends of childlabour witnessed over the past 10 years, within the context of the prevailing regionalsituation. 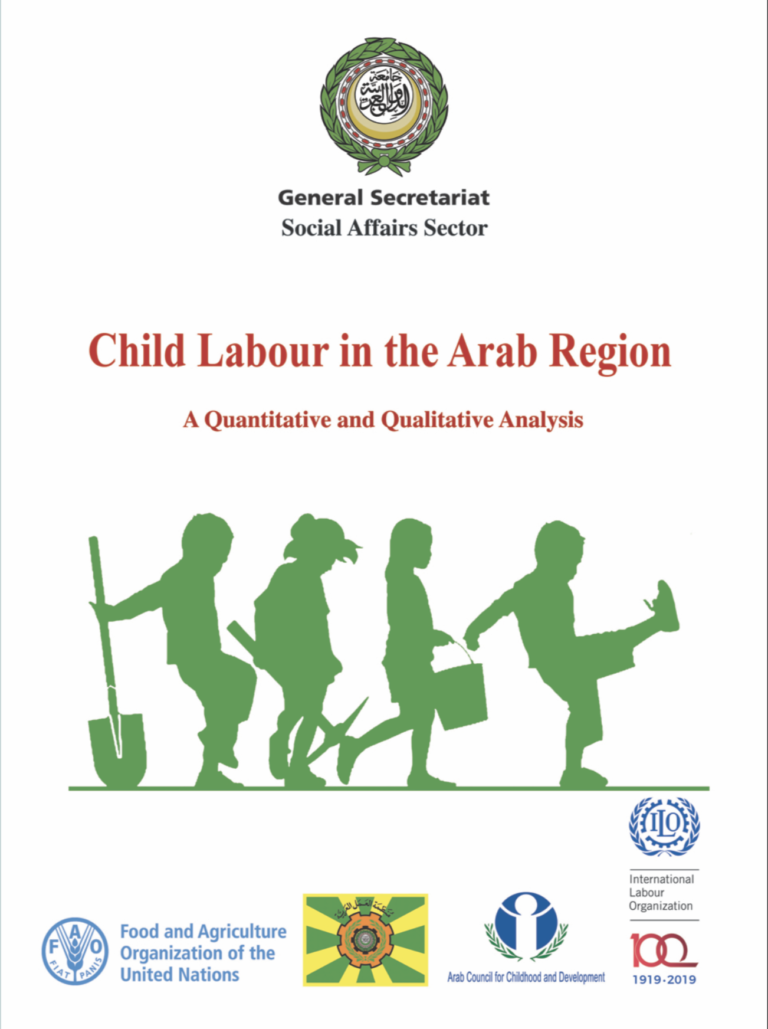 COVID-19 crisis Through a Migration Lens

The latest Migration and Development Brief provides a prognosis of how the ongoing COVID-19 pandemic might affect global trends in international economic migration and remittances in 2020 and 2021. The economic crisis induced by COVID...Read More

This report describes in detail two recent cases of factory fires that swept through the facilities of two South Asian clothing manufacturers producing for international brands. These cases are exemplary for the poor health and safety conditions of ...Read More