Combating Forced Labor: A Handbook for Employers and Business

The International Labour Organization (ILO) estimates that 21 million people are currently victims of forced labour. Employers are committed to the elimination of this abhorrent practice. Not only does it create unfair competition and ultimately affect the bottom line, but it represents a huge potential reputational risk, particularly when global supply chains have reached unprecedented levels of complexity. Employers overwhelmingly supported the adoption of two important new ILO instruments in 2014, the Protocol to the Forced Labour Convention, 1930 and the Forced Labour Recommendation (Supplementary Measures), No. 203.

This newly revised edition of the Employers’ Handbook on forced labour, produced jointly by the International Organisation of Employers (IOE) and the ILO, offers updated guidance to employers on what forced labour is, how to detect it and effective ways to combat it, thereby ensuring that business operations remain free of such practices.

The revised handbook reflects new ILO statistics and research on forced labour as well as the framework of action approved by the ILO Governing Body in 2014. It takes into account as well the UN Guiding Principles on Business and Human Rights, endorsed by the Human Rights Council in 2011.

The handbook is also available in Chinese. 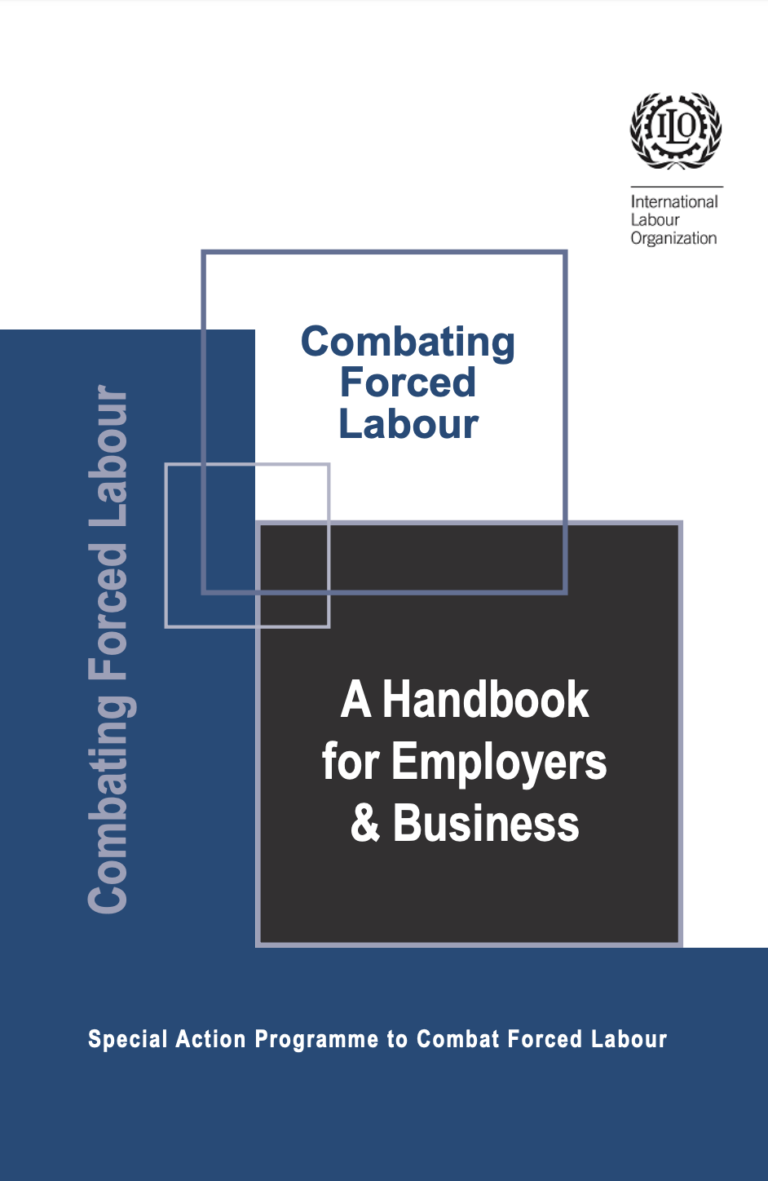 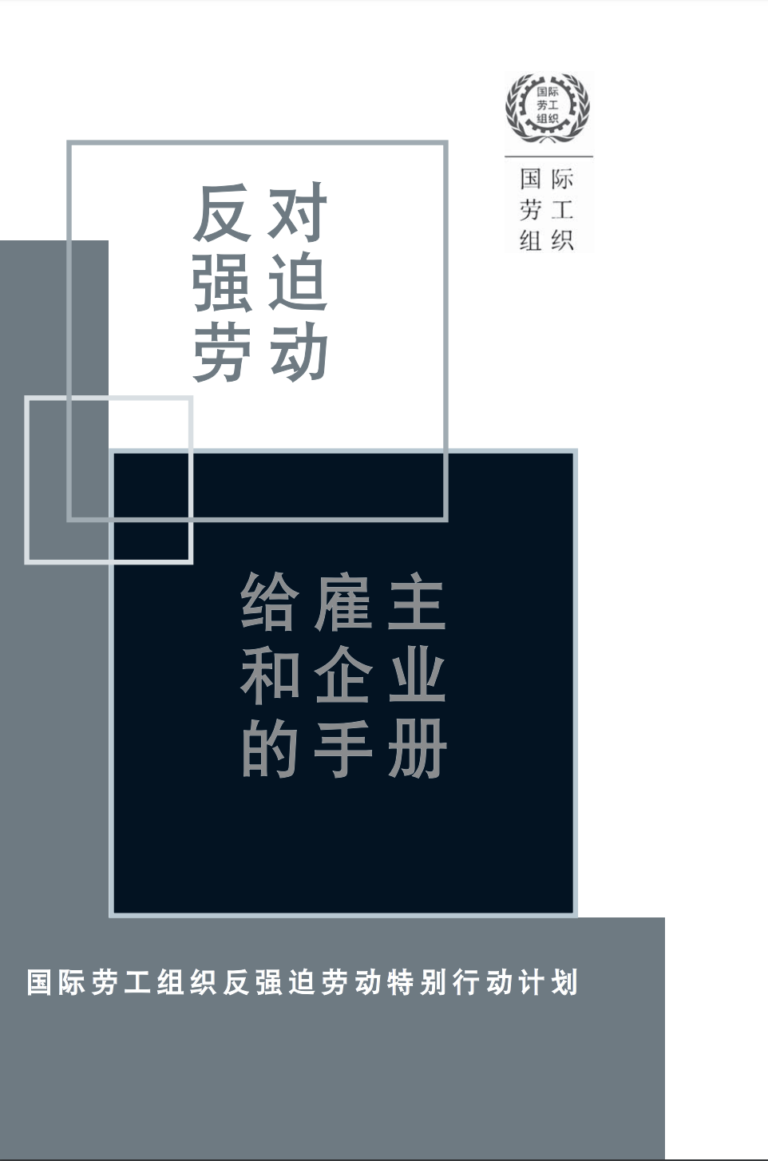 In response to the issues raised in the Expert Review, although most fall outside of SII’s mandate, FAST hosted a global Survivor Business Roundtable on 27 June 2022 to gain more insight into survivors' needs regarding business banking and start-u...Read More

This Practitioner Guide distills and presents existing research and evidence on the identification (and non-identification) of trafficking victims, including challenges and barriers that may impede victim identification and practices that may enhanc...Read More

Funded by the Global Partnership to End Violence against Children, through its Safe Online initiative, ECPAT International, INTERPOL and UNICEF Office of Research – Innocenti worked in partnership to design and implement a multifaceted research pr...Read More