How Can We Work Without Wages? Salary Abuses Facing Migrant Workers Ahead of Qatar's FIFA World Cup 2022

The findings in this report show that across Qatar, independent employers, as well as those operating labor supply companies, frequently delay, withhold, or arbitrarily deduct workers’ wages. Employers often withhold contractually guaranteed overtime payments and end-of service benefits, and they regularly violate their contracts with migrant workers with impunity. In the worst cases, workers told Human Rights Watch that employers simply stopped paying their wages, and they often struggled to feed themselves. Taking employers and their companies to the Labour Relations department or the Labour Dispute Resolution Committees is difficult, costly, time-consuming, ineffective, and can often result in retaliation. Workers often describe taking legal action as a “Catch-22” situation – indebted if you do, indebted if you don’t.

The Covid-19 pandemic has amplified the ways in which migrant workers’ rights to wages have long been violated. While none of the wage-related problems migrant workers are facing under Covid-19 are novel — delayed wages, unpaid wages, forceful terminations, repatriation without receiving end-of-service benefits, delayed access to justice regarding wages, arbitrary deductions from salaries — since the pandemic first appeared in Qatar, these abuses have appeared more frequently. Available in Arabic (see below.) 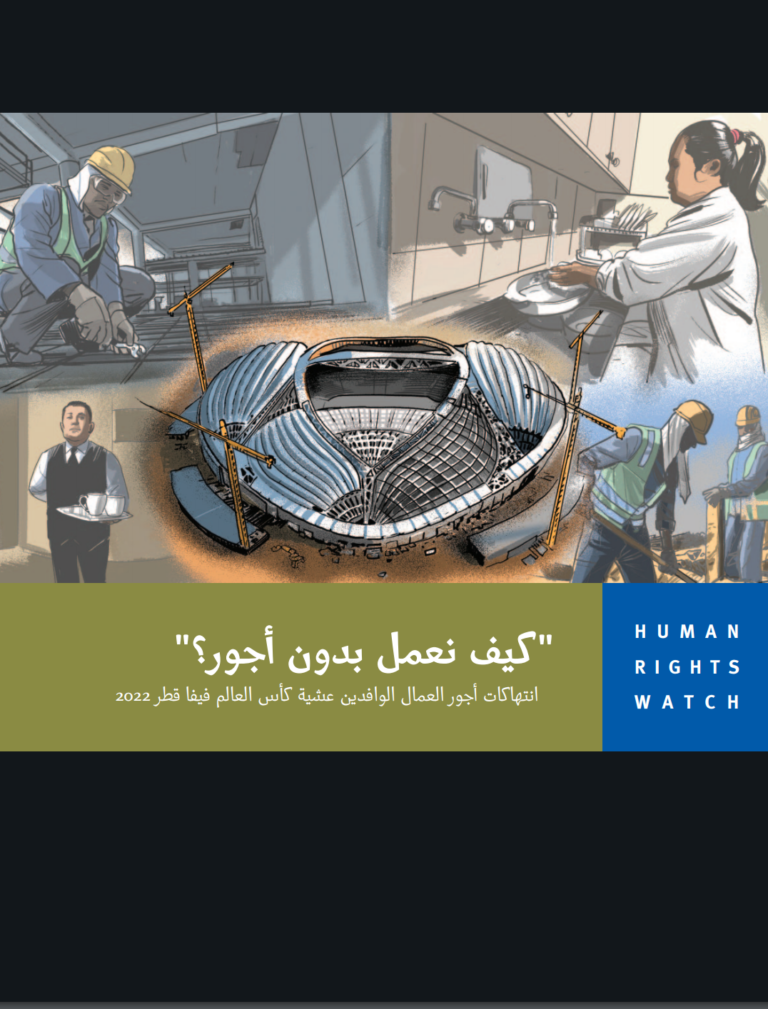 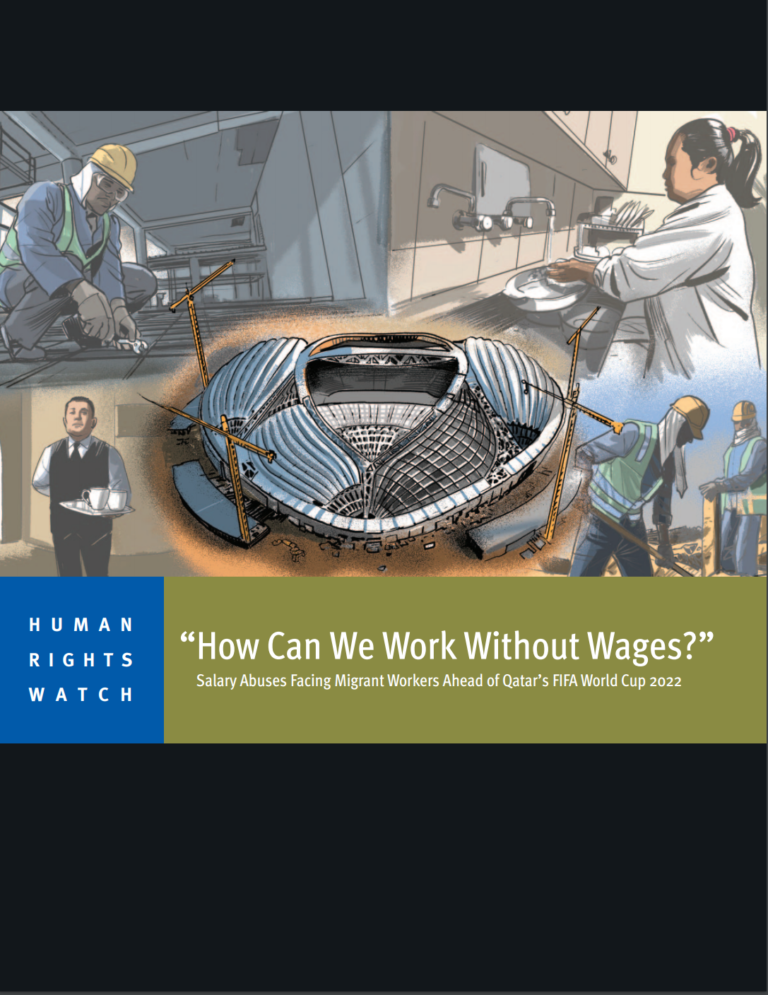 In recent years, there have been many reports of workers in supply chains being abused, exploited and even trafficked. Therefore, the expectation that businesses should carry out due diligence to address adverse impacts has grown considerably. As ...Read More

This facilitator’s guide provides tips and advice to help facilitators successfully use the curriculum for Labour Inspection Training on Child Labour in Nepal. It describes the purpose and objectives of the training; provides an overview of t...Read More

Guide to Implementation of the AAA by Business

This Guide is designed to assist businesses participating in the Bali Process Government and Business Forum with practical examples to implement the AAA Recommendations (2018). This Guide is not designed to be prescriptive or exhaustive, but rather ...Read More