The practice of sending large numbers of labourers abroad is a direct consequence of the situation the Democratic People’s Republic of Korea (DPRK) faces domestically and is made possible by the international networks that DPRK institutions, businesses, and persons maintain. A number of structural characteristics that emerge from analysing the domestic North Korean labour market are readily recognisable in the way North Korean workers are selected to go abroad, the expectations the workers themselves have with regard to the work, the remuneration of the work, working conditions, and the socio-political context of it all.

It is difficult to analyse the domestic labour market in North Korea, because field work, the obvious research approach for such an analysis, is not a possibility in present-day North Korea. The most direct way of researching North Korean domestic labour practices is through North Koreans who let the country and are free to talk about their experiences, often on the condition of anonymity due to the potential negative effects family and friends remaining in North Korea could suffer. 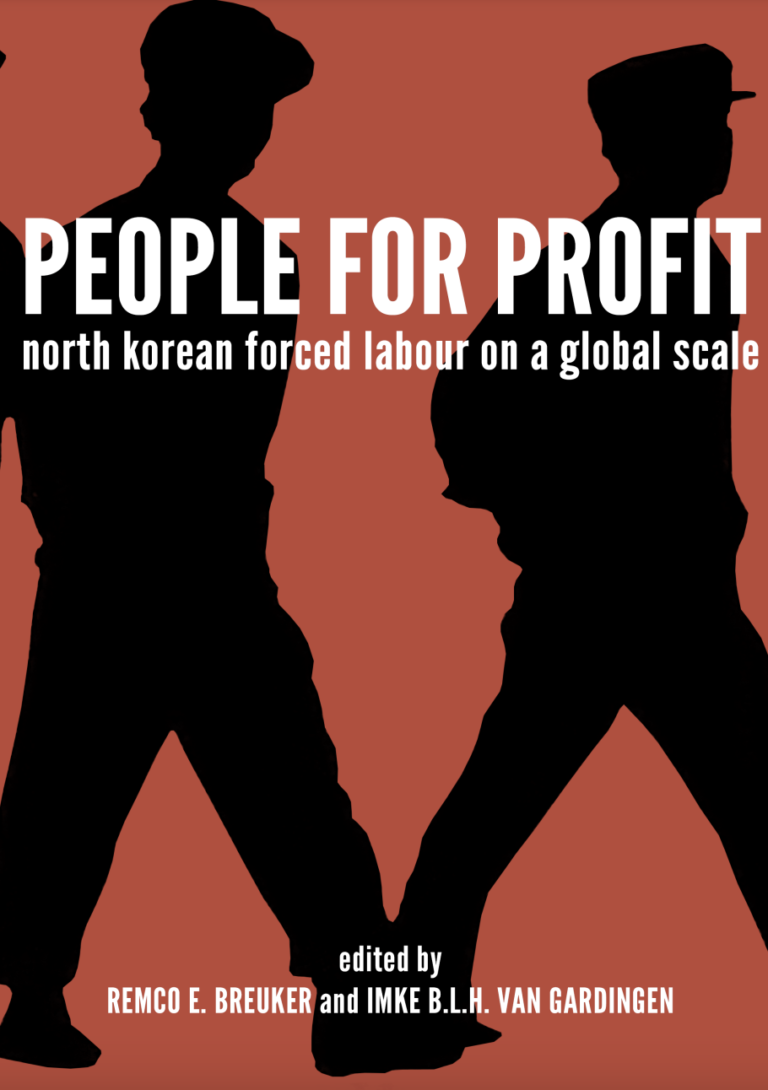 The NetClean Report 2017 is a report about child sexual abuse crime – based on a survey completed by 435 police officers in 33 countries, with observations and analyses from 15 leading experts in this field. The 2017 report looks at whether there i...Read More

ECPAT International is a global network of civil society organisations working together to end the sexual exploitation of children (SEC). ECPAT comprises member organisations in over 100 countries who generate knowledge, raise awareness, and advocat...Read More

For many years the dirty secret of the steadily growing Bangladeshi garment industry has been its underpaid workers, treated as disposable objects. The lowest paid garment workers anywhere in the world, hundreds of them have died in preventable fact...Read More