Every year, more than 100,000 people are detained for migration control purposes in the European Union.

Immigration detention places individuals’ lives on hold, as people do not know when, or if, they will ever be released. It has a severe impact on mental health, with studies indicating higher incidence of anxiety, depression and post-traumatic stress disorder than among the rest of the population, and an average of very high levels of depression in four out of every five detainees. Moreover, detention is often characterised by insufficient or inadequate access to information and interpreters, violation of procedural safeguards, lack of access to medical care, and isolation, which further place individuals in a situation of vulnerability. Therefore, detention is always a harmful practice, whose negative impact broadly exceeds its purposed objectives.

The harmful impact of immigration detention is further exacerbated when it adds to pre-existing factors that already put detainees in a situation of vulnerability, including poor physical or mental health conditions, disabilities, part experiences of trauma, or age.

This report analyses states’ legal obligations in relation to immigration detention and vulnerability, and draws concrete recommendations on how to ensure that migration policies refrain from creating or exacerbating situations of vulnerability. It is based on the analysis of the international and European legal framework and a comparative analysis of the law and practice in five European countries: Belgium, Greece, the Netherlands, Spain and the United Kingdom 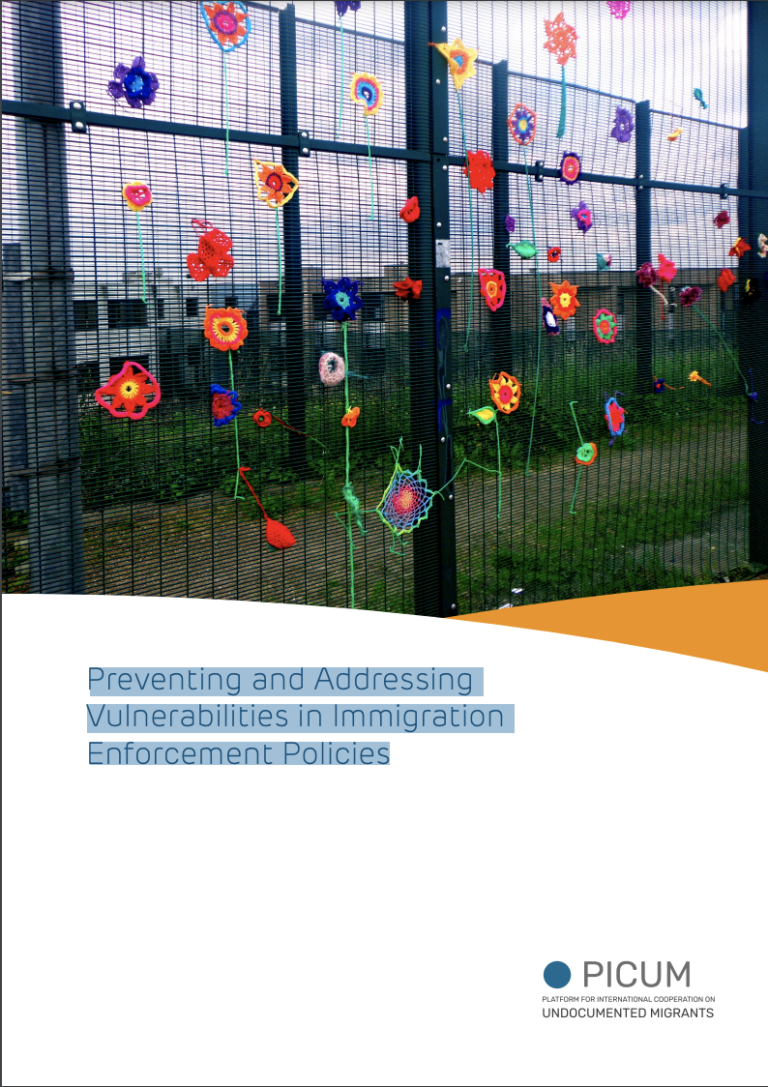 This report on profitable ethical recruitment lays out a conceptual framework for promoting and enhancing the viability of ethical labour recruitment in the Engineering and Construction industry in Gulf Cooperation Council (GCC) countries. Insights ...Read More

Modern Slavery in Global Supply Chains: The State of Evidence for Key Government and Private Approaches

The globalisation of supply chains, facilitated by technologicaldevelopments and spurred by firm’s attempts to maximise profitsthrough lower labour costs, shorter lead times and weaker labourprotections in developing countries, has contributed to ...Read More