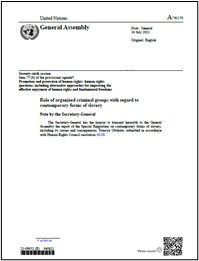 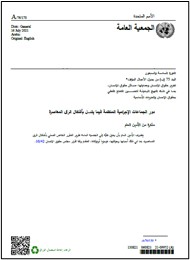 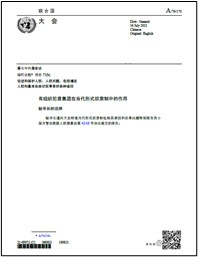 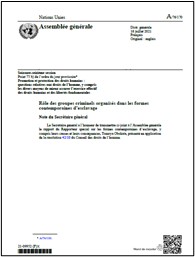 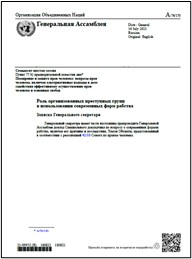 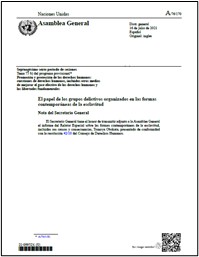 Exploring the Realities of Child Sex Trafficking in Georgia