Labour exploitation and trafficking can be seen as direct consequences of global inequality. Poverty, a lack of social or economic opportunities, disparities in income and the standard of living, oppression, violence, conflicts, instability and various other factors are driving people, including within the EU, to find better opportunities and possibilities. The demand for low-skilled, short term labour is large in particular in low-paid sectors and in seasonal work.

The aim of the tool is to raise awareness on the business model of labour exploitation; i.e. a model of making business which utilises methods that are legal, grey, and/or illegal. It focuses on various forms of exploitation of workers as well as associated economic crimes. The borderline between legal, grey and illegal forms of business activities is not always evident, but from the prevention perspective, it is important to interrupt also less severe forms of labour exploitation and economic crimes, rather than just focus on evident cases of trafficking for forced labour or serious violations.

The report is also available in Finnish, Estonian, Latvian, and Bulgarian– see below. 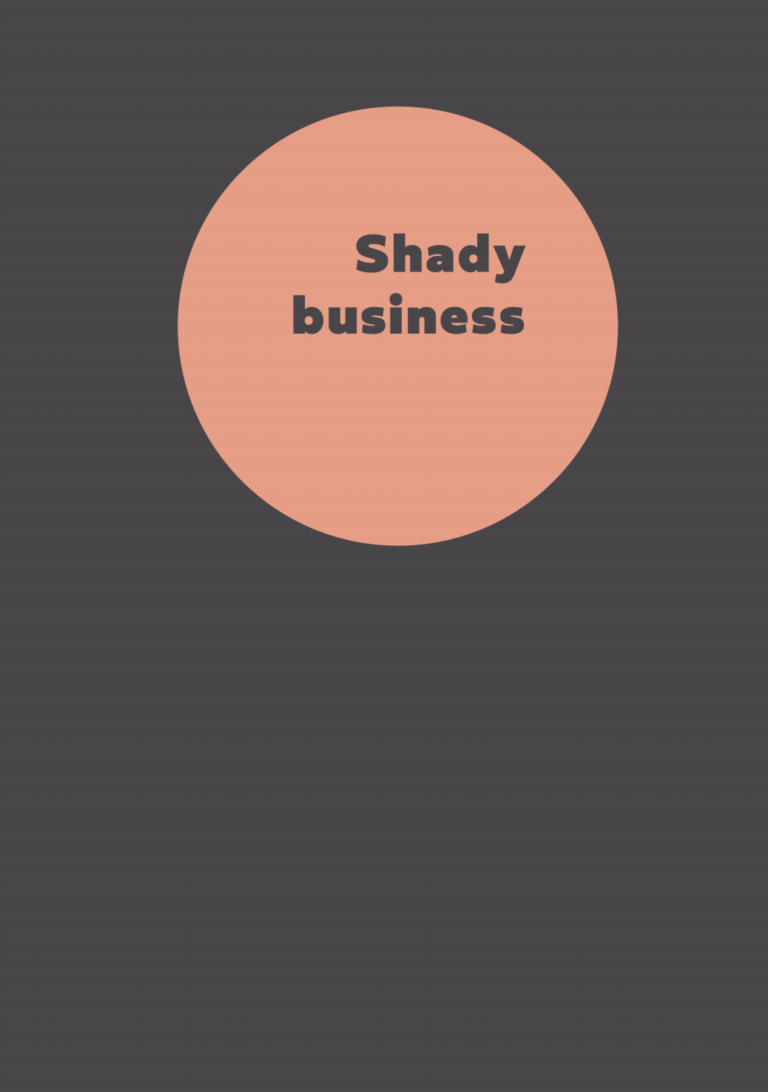 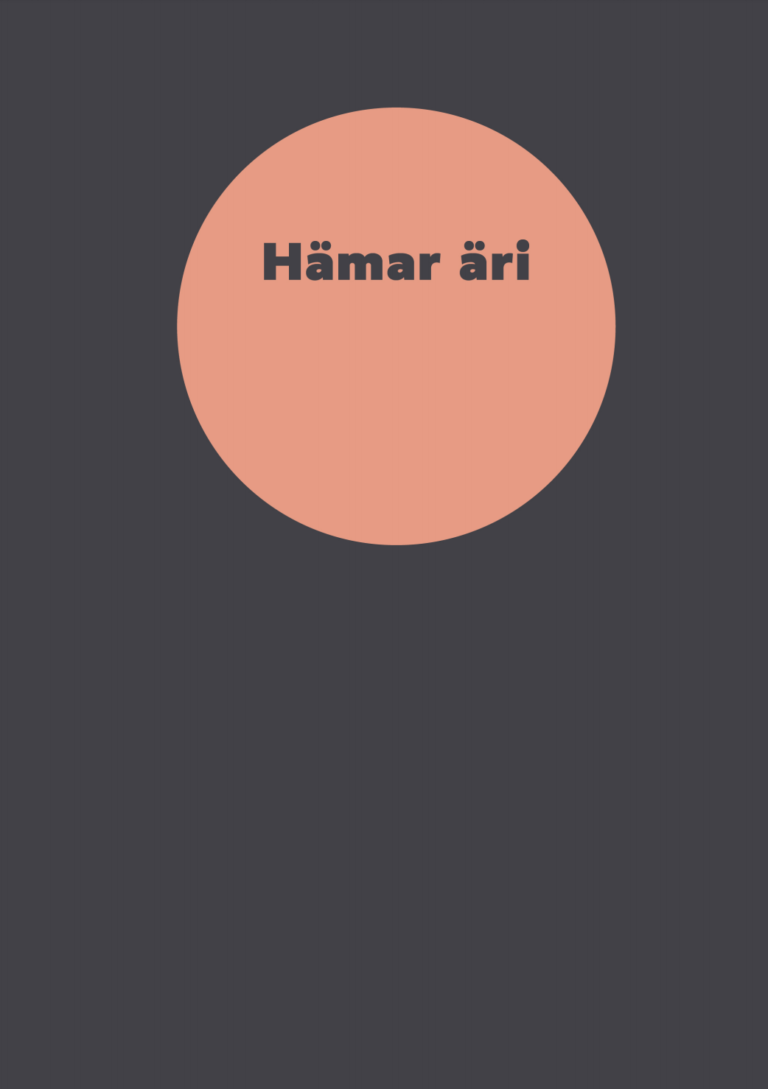 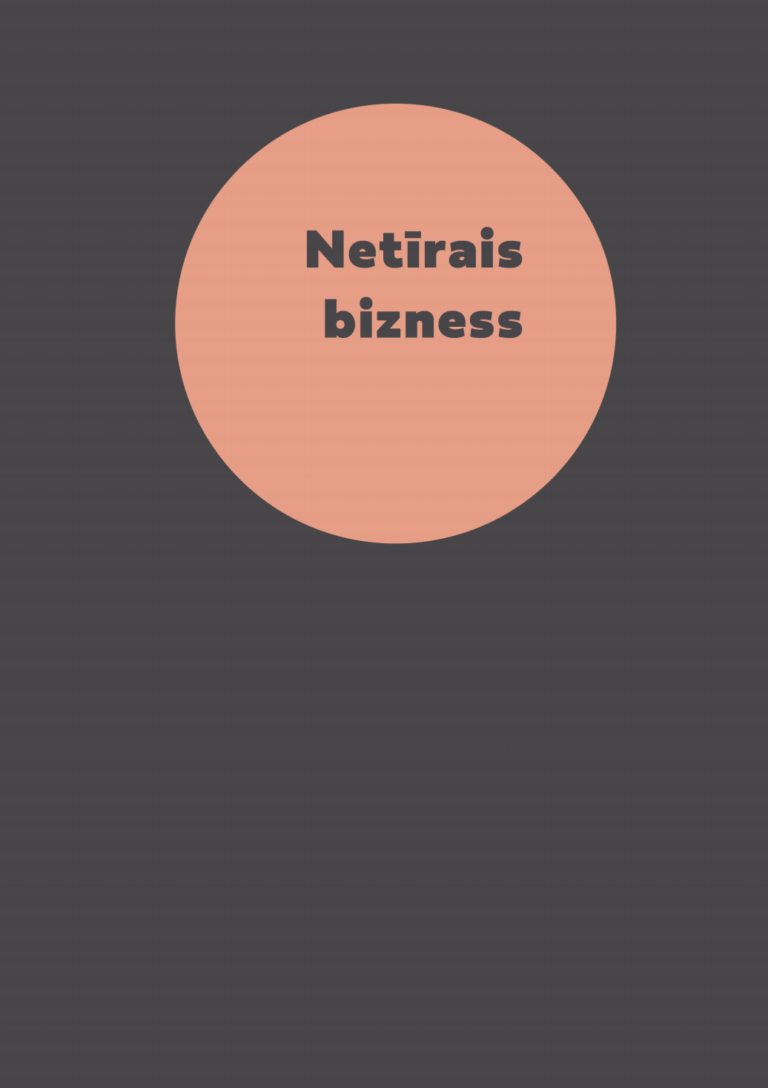 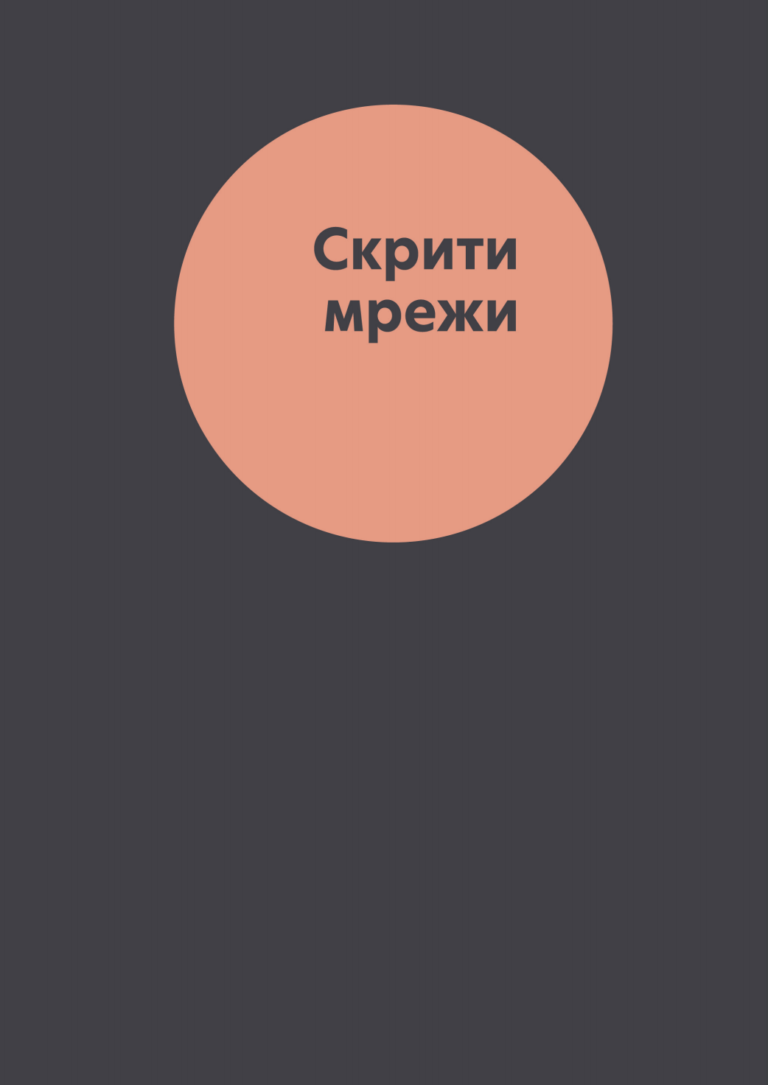 The Uyghur Forced Labor Prevention Act (UFLPA), signed into law on December 23, 2021, reinforces the United States’ policy to strengthen the prohibition against the importation of goods made with forced labor. The UFLPA ensures support f...Read More

Forced to beg Child trafficking from Guinea-Bissau to Senegal

Taking children from Guinea-Bissau to Senegal and forcing them to beg on the streets has become the most visible form of human trafficking in both countries. Many Quranic teachers and intermediaries’ prey on vulnerable families in Guinea-Bissau. O...Read More