Fundamentally, modern slavery is enabled by power imbalances. For women and girls, this imbalance is exacerbated by gender inequality and discrimination, which, as this report shows, is embedded in the fabric of our lives – the laws and social norms we live by, the different expectations imposed on daughters compared to sons.

Gender stacks the odds against girls from before they are born, to the end of their life. Sex selection during pregnancy, combined with infanticide, reduces the birth rates and survival of infant girls in societies that consider them economic burdens. As they transition through childhood, adolescence and adult life, the impacts of discrimination multiply and gender inequality grows. In most countries, fewer girls attend school and have access to medical care than boys, and women are more likely to end up in poverty, to work in the riskiest sectors of the informal economy – and ultimately, in modern slavery – than men. 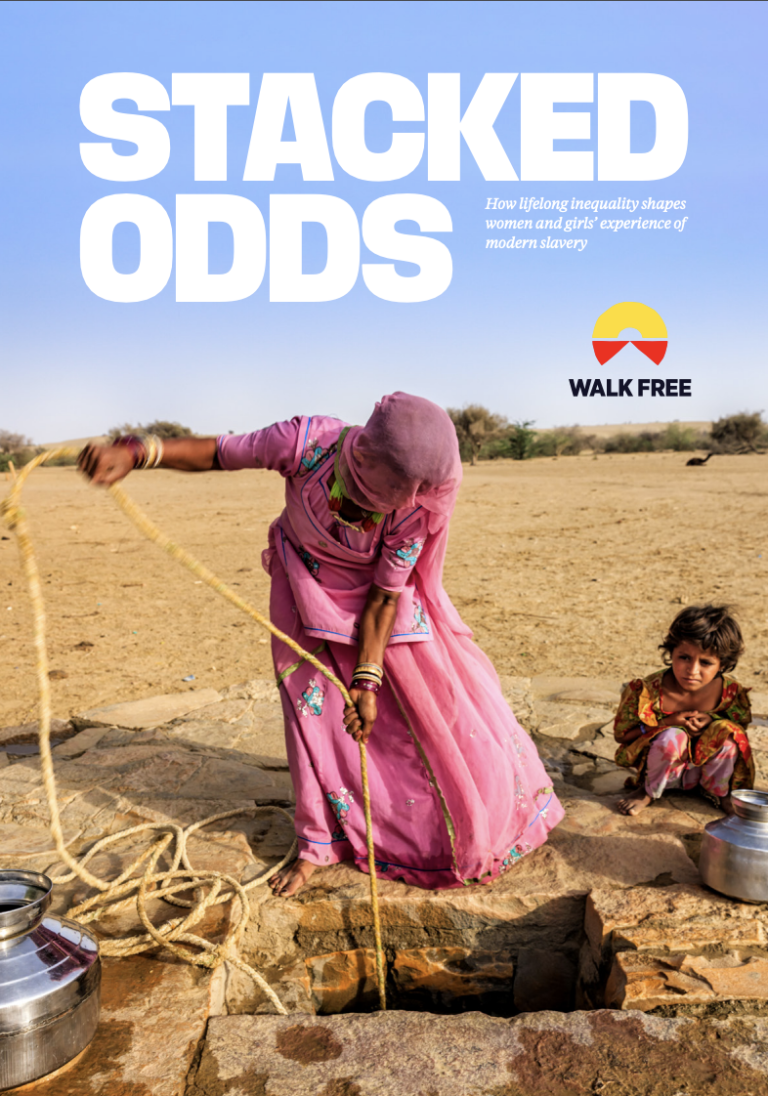 There are over 40 million people in modern slavery worldwide. Modern slavery exists in every industry, in every country in the world. The financial services industry has a major role to play in combating this violent and abusive business. And yet th...Read More