United Nations Economic Commission for Latin America and the Caribbean and the International Labour Organization, 2020

Latin America and the Caribbean

Currently the world is going through an unprecedented health, social, human and economic crisis due to the pandemic caused by the disease COVID-19, catalogued even as the greatest economic and social challenge facing humanity since the Great Depression of 1930 and World War II. According to ILO estimates (2017), the percentage of children and adolescents between 5 and 17 years-old in child labour in Latin America and the Caribbean fell from 10.8% in 2008 to 7.3% in 2016, which is equivalent to a decrease of 3.7 million people in this situation. Despite this good news, there are still around 10.5 million children and adolescents in child labour, and the current situation has the potential to reverse this positive trend, placing the region at risk of not being able to reach Target 8.7 of the Sustainable Development Goals (SDGs), as it relates to “ending child labour in all its forms by 2025”. 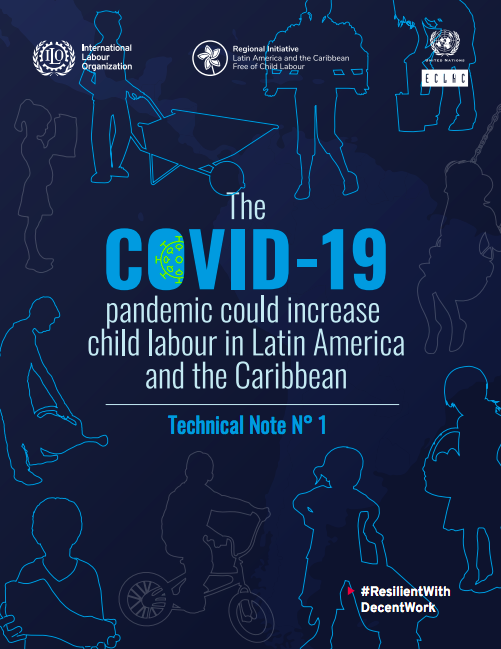 Un(der)paid in the Pandemic: An estimate of what the garment industry owes its workers

First, in January, when the transportation of raw materials from China to other garment producing countries was suspended, many factories were forced to close temporarily. The next wave hit as the pandemic spread to Europe and the United States (US)...Read More

In June 2019, the International Labour Organization’s (ILO’s) 187 member States adopted the ILO Centenary Declaration for the Future of Work, calling on the Organization to pursue “with unrelenting vigour its constitutional mandate for social ...Read More