More and more people are migrating for work each year, making a vital contribution to the societies and economies that host them. Yet researchers continue to document an array of abusive practices that occur systematically in the recruitment of migrant workers taking up low-wage jobs. Governments have an essential role to play in enforcing fair recruitment and there are regulatory frameworks in place in many countries, but many still fail to stamp out abusive treatment. In comparison to the practical guidance that has been produced in recent years for global companies on steps to recruit ethically, less research has been done with the aim of galvanizing action by governments to address recruitment-related abuses. The project has attempted to fill that research and information gap.

The research focused on five labour migration corridors: Myanmar to Thailand; Nepal to Kuwait; Nepal to Qatar; Philippines to Taiwan; and Mexico to Canada. In each of these corridors, nine interdependent areas of government policy, comprising 44 indicators, were assessed. These are largely anchored in the ILO General Principles and Operational Guidelines on Fair Recruitment, but also include some areas of policy – such as job mobility for migrant workers and pathways to permanent residence and citizenship – which do not feature heavily in international standards. At every stage of the research and analysis, the aim was to identify common issues across the corridors that have a direct impact on the prospect of workers being able to migrate fairly for labour.

Detailed field research on the areas and the indicators reveals the extent to which they cut across one another: strong laws on recruitment are only effective when enforced by a well-trained and resourced inspectorate; a bilateral labour agreement in which the origin state negotiates detailed provisions on ethical recruitment will be rendered ineffective if the destination state’s laws violate fundamental labour rights; prohibitions on recruitment fees won’t be effective if licensing laws and regulations can be circumvented by unethical agents. Drawing on the individual corridor studies, seven key recommendations and 35 detailed sub-recommendations are put forward. The seven key recommendations are presented here in order of significance, starting with the most important measures. The first three recommendations are directed at destination states. The assessment is that while much discussion around the recruitment of migrant workers has centred on the role of origin countries, it is the destination states that have the most levers to ensure fair recruitment. 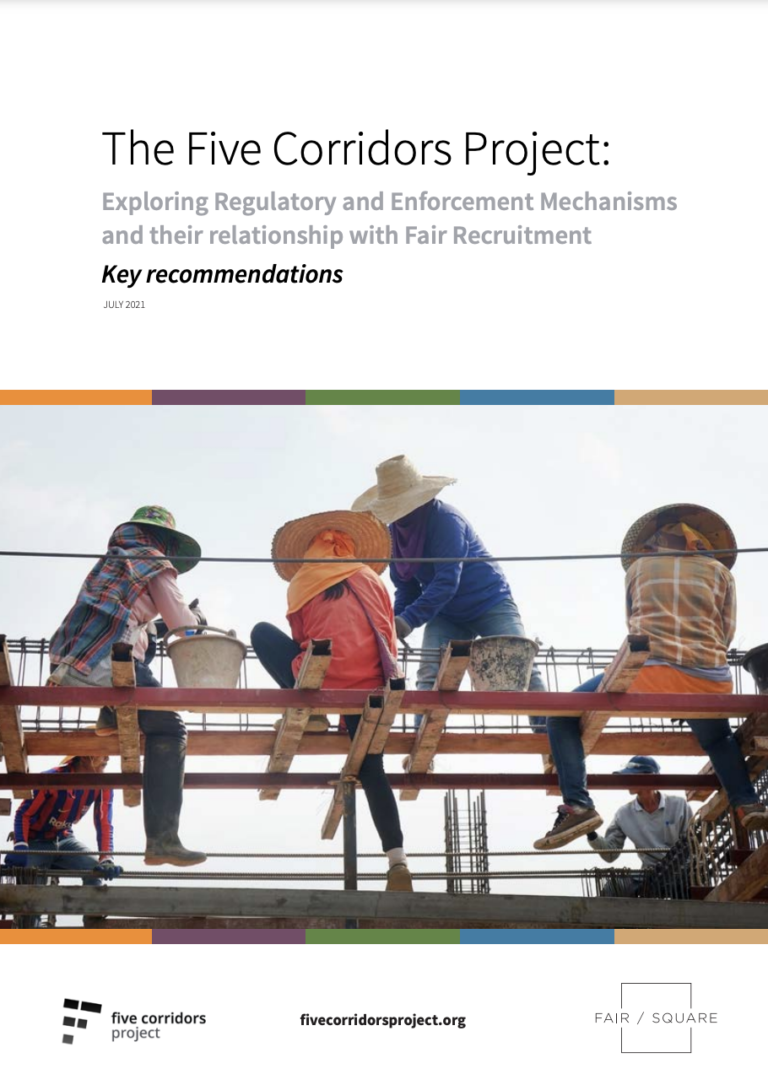 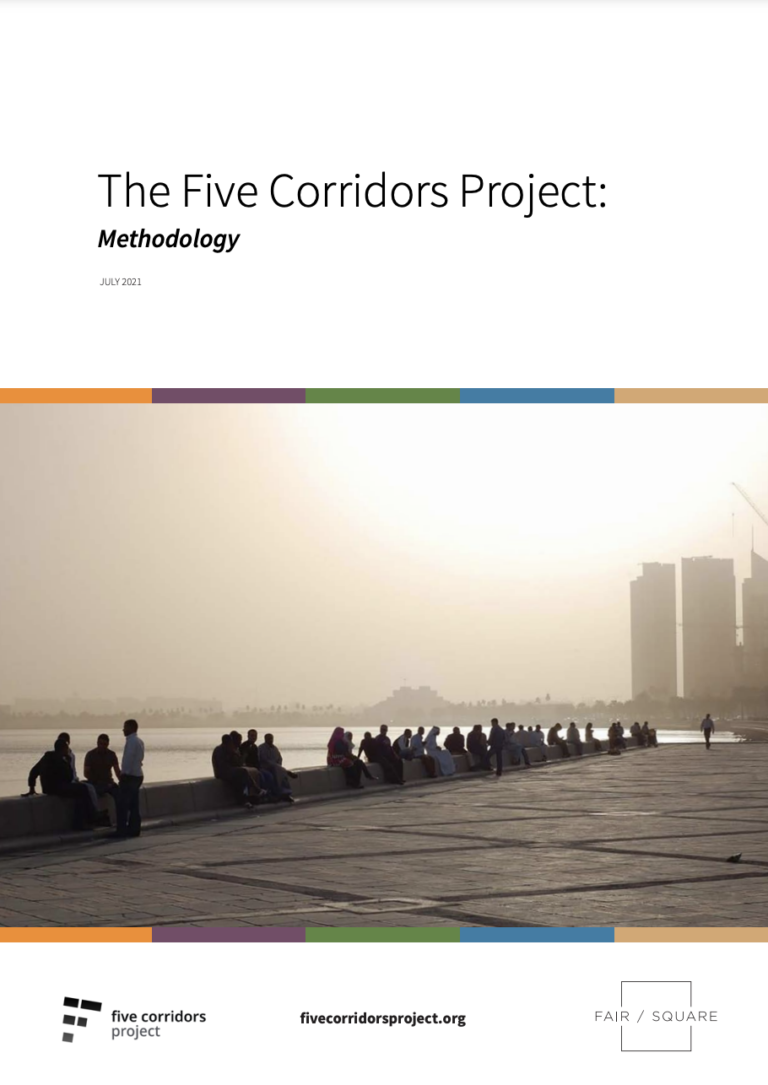 This publication provides an overview of the legal and policy framework in place for the protection of trafficking victims in five countries in Southeast Asia (Cambodia, Indonesia, Lao PDR, Thailand, and Viet Nam), outlining the various instruments,...Read More

Responsible business conduct by European companies plays a crucial role in ensuring that EU policies on human rights are effectively implemented, including with regard to labour. The EU is committed to promoting the implementation of responsible bus...Read More

Research and analysis conducted by Katarina Schwarz (University of Nottingham) and Jean Allain (Monash University). To assess the extent to which slavery and related forms of human exploitation have been prohibited in domestic law, this project ...Read More