Modern Slavery is an umbrella term that captures the range of multifaceted and complex crimes, which include all forms of human trafficking, forced labour, debt bondage, forced or servile marriage, and the worst forms of child labour.

We know that millions of people in modern slavery are being exploited to work, often as low skilld labour, as part of a supply chain producing goods that are distributed to consumers throughout the world. 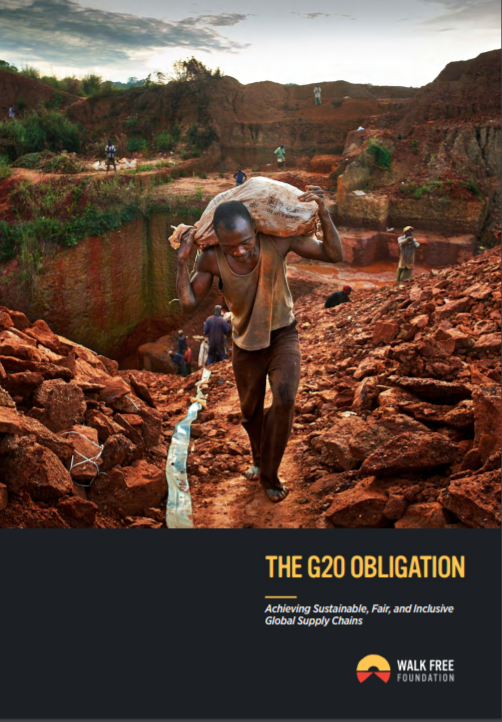 This brief guide, developed as part of the Decent Work in Global Supply Chains Action Platform, offers a quick overview of the steps businesses can take to help eliminate modern slavery, while highlighting key resources, initiatives and engagement ...Read More