The Global Business of Forced Labour: Report of Findings

This report presents the findings from the Global Business of Forced Labour project.

Through extensive primary research in the cocoa industry in Ghana and the tea industry in India and with domestic and international business actors, the project generated an original dataset that sheds light on the drivers and patterns of forced labour in agricultural supply chains feeding UK markets. This dataset includes in-depth interviews with over 120 tea and cocoa workers, a survey of over 1000 tea and cocoa workers, and over 100 interviews with business and government actors including: tea and cocoa plantation managers, buyers, large multinational beverage and confectionery companies, corporate social responsibility experts.

The report analyses the patterns of forced labour in cocoa and tea supply chains and the effectiveness of key business and government initiatives in combating it. By way of conclusion, it offers recommendations to strengthen approaches to address and prevent forced labour in supply chains.

Key findings and statistics from the project include:

Targeted recommendations for policymakers, business, and certification organisations are laid out in a series of policy briefs that accompanies this report. 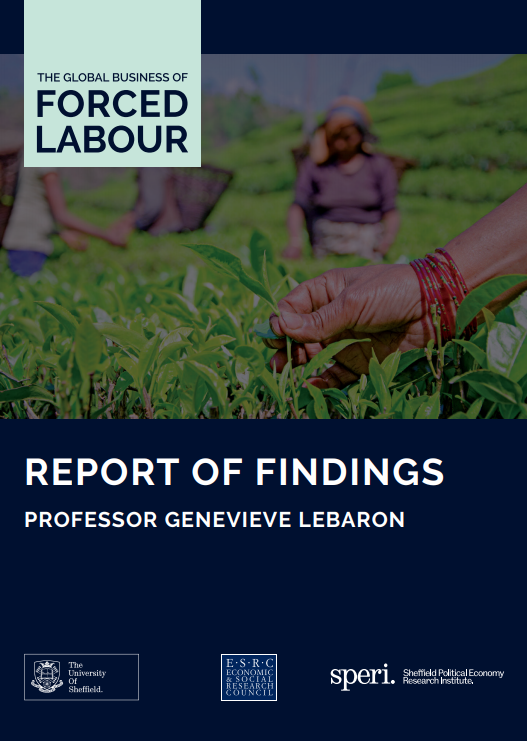 The Global Business of Forced Labour: Report of Findings - University of Sheffield, 2018 DOWNLOAD 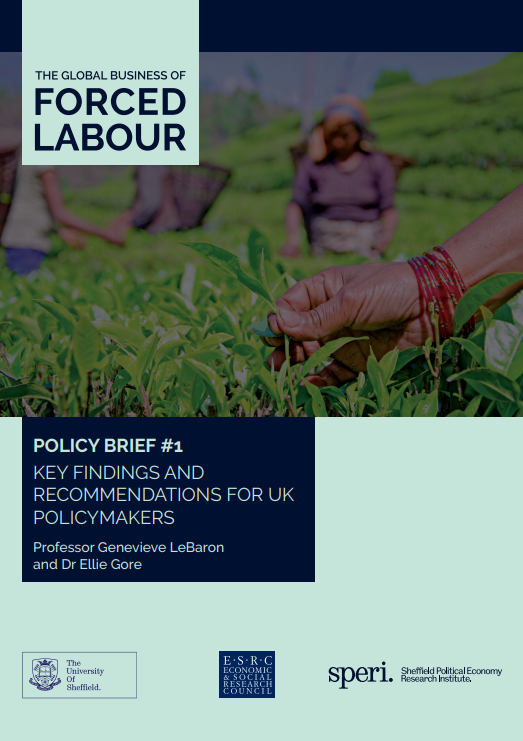 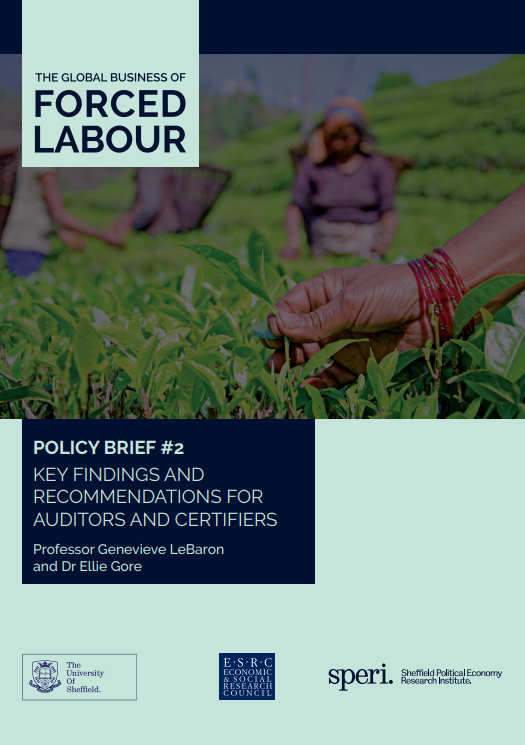 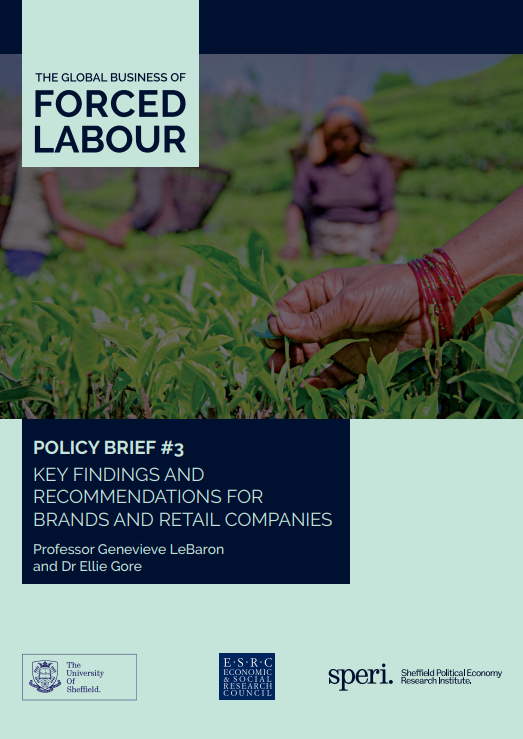 This is one of a series of case studies to supplement the global campaign report, Ripe for Change, drawing attention to the plight of specific groups of small-scale farmers and workers in international food value chains and/or promoting successful a...Read More

The Hidden Cost of Jewelry: Human Rights in Supply Chains and the Responsibility of Jewelry Companies

In this report, Human Rights Watch scrutinizes steps taken by key actors within the jewelry industry to ensure that rights are respected in their gold and diamond supply chains. The report focuses on the policies and practices of 13 major jewelry bra...Read More

The Fondation Scelles presents the 4th Global Report on sexual exploitation. The goal of this book is to analyze the facts to better understand the evolution of prostitution in each country. So, one will find here the analyses of 38 countries from a...Read More

Modern Slavery in Nepal: Understanding the problem and existing responses

Survey data suggests that a minimum, some 229,000 Nepali's were subject to some form of modern slavery in 2014. While some of this involved victims and offenders within Nepal itself, a significant proportion is likely to have been exploited outside ...Read More