Trafficking Along Migration Routes to Europe: Bridging the Gap Between Migration, Asylum, and Anti-Trafficking

The years 2015-2016 saw an unprecedented increase in the numbers of people travelling by sea and overland along the migration route to the European Union (EU), with almost one and a half million people irregularly entering EU countries. This situation required frontline responders in these regions to be able to quickly identify and refer potential victims of trafficking in human beings (THB) among refugees, asylum applicants and migrants in an irregular situation. It also required the adoption of tailored protection and rehabilitation programmes for identified victims of trafficking among these people. This is particularly important for the protection of specific vulnerable groups, such as separated and unaccompanied children.

The TRAM research assessment aims to contribute to the establishment of a solid knowledge base on this crucially important issue. It examines the incidence of trafficking in human beings and risk factors for THB in the context of the Balkan route and in destination countries. It also looks at the gaps, needs and challenges that exist in the identification, referral, protection and rehabilitation of victims of trafficking.

The study found indications that trafficking and exploitation are a major cause of concern for migrants and refugees travelling along the Western Balkans route, yet the number of identified victims remains extremely low. The lack of statistical data is to a certain extent the result of a vicious circle, whereby if there is no evidence of trafficking cases among a certain group, the necessary resources are not mobilised to address THB and proactively identify cases, which in turn prevents the gathering of accurate statistics. The low number of identifications is also due to the lack of harmonisation and incorporation of anti-trafficking procedures into the first reception and asylum systems for new arrivals, leading to a disconnect between the two processes.

The research also highlighted that in the context of the Balkan route, trafficking is often related to the migrant smuggling process, with exploitation occurring due to people being in debt to smugglers, and due to smugglers requesting increasing amounts of money for their services. The complexity of differentiating between the two distinct phenomena of smuggling of migrants and trafficking in human beings, and of understanding the points of convergence, contributes to making identification and referral procedures more difficult. From a migration policy perspective, the study found that increasingly restrictive border control policies and the lack of legal alternatives for onward movement play into the hands of unscrupulous smugglers, who use this opportunity to also perpetrate trafficking and other forms of exploitation, taking advantage of the vulnerable situation of migrants and refugees. 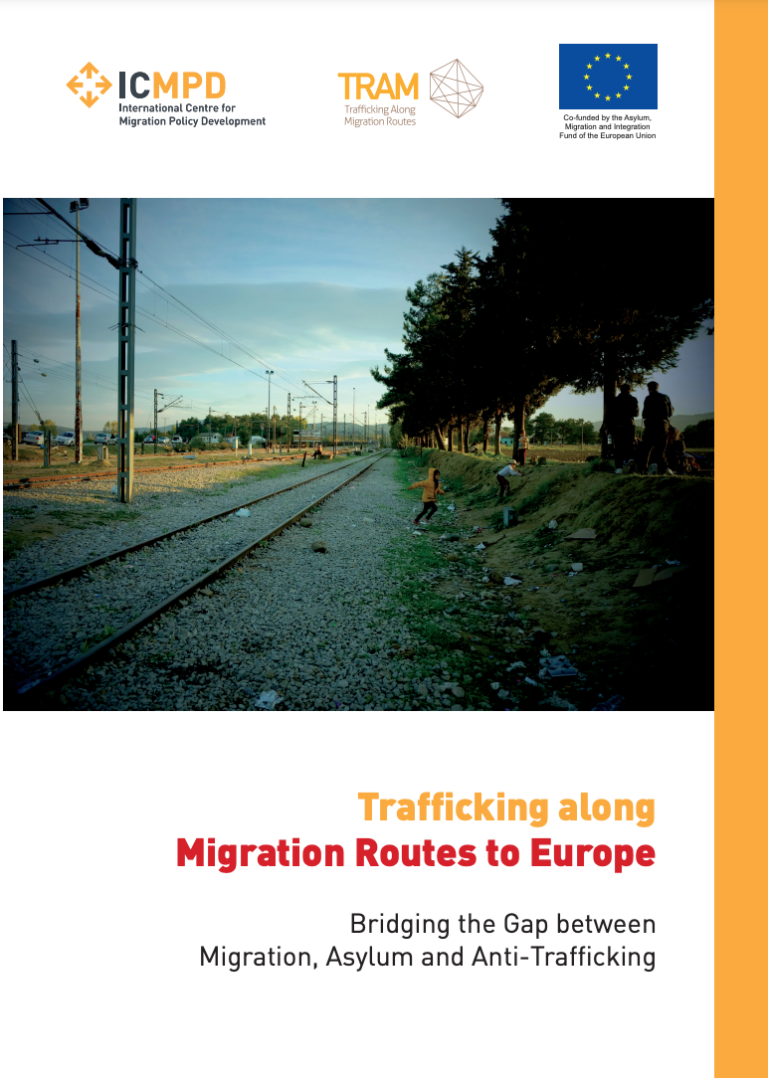 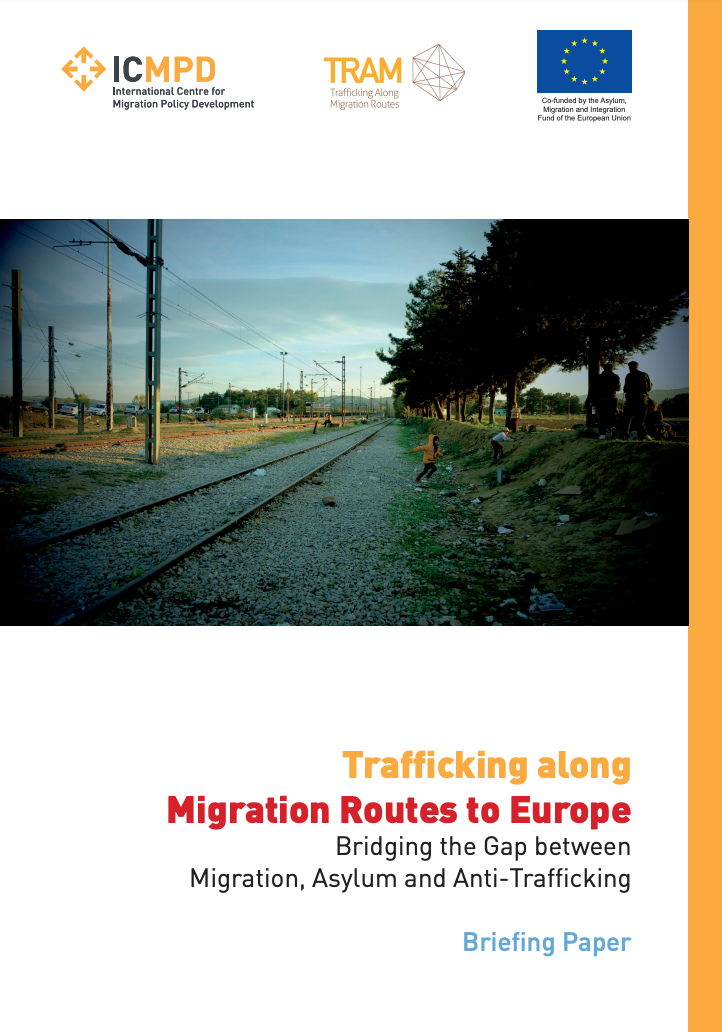 Addressing Forced Labor and other Modern Slavery Risks: A Toolkit for Corporate Suppliers

This toolkit aims to help businesses in corporate supply chains quickly identify areas of their business which carry the highest risk of modern slavery and develop a simple plan to prevent and address any identified risks. Businesses operating in...Read More

This leaflet aims to inform agricultural workers from the EuropeanEconomic Area1 in Scotland of your rights and what you can do if youthink your rights are not being protected. It also sets out what youshould do to keep yourself and others safe duri...Read More

This regularly updated website includes links to different reports and guides produced by the Alliance to End Slavery & Trafficking (ATEST), all of which provide funding recommendations to Congress to fight human trafficking. You can...Read More

Online Sexual Exploitation of Children in the Philippines: Analysis and Recommendations for Governments, Industry, and Civil Society

This report presents the results of a study into the nature and scale of OSEC in the Philippines. This study was led by IJM, in partnership with the Philippine Government and a variety of stakeholders, under the U.S.-Philippine Child Protection Comp...Read More