Transforming our world: the 2030 Agenda for Sustainable Development

The agenda is a plan of action for people, planet and prosperity. It seeks to strengthen uni- versal peace in larger freedom. The agenda recognizes that eradicating poverty in all its forms and dimensions, including extreme poverty, is the greatest global challenge and an indispen- sable requirement for sustainable development.

The supply chains topic is discussed in goal 5.2 and goal 8.7. Goal 5.2 focuses on elimination of all forms of violence against all women and girls in the public and private spheres, including trafficking and sexual and other types of exploitation. Goal 8.7 recommends countries to take immediate and effective measures to eradicate forced labour, end modern slavery and human trafficking, secure the prohibition and elimination of the worst forms of child labour, including recruitment and use of child soldiers, and by 2025 end child labour in all its forms. 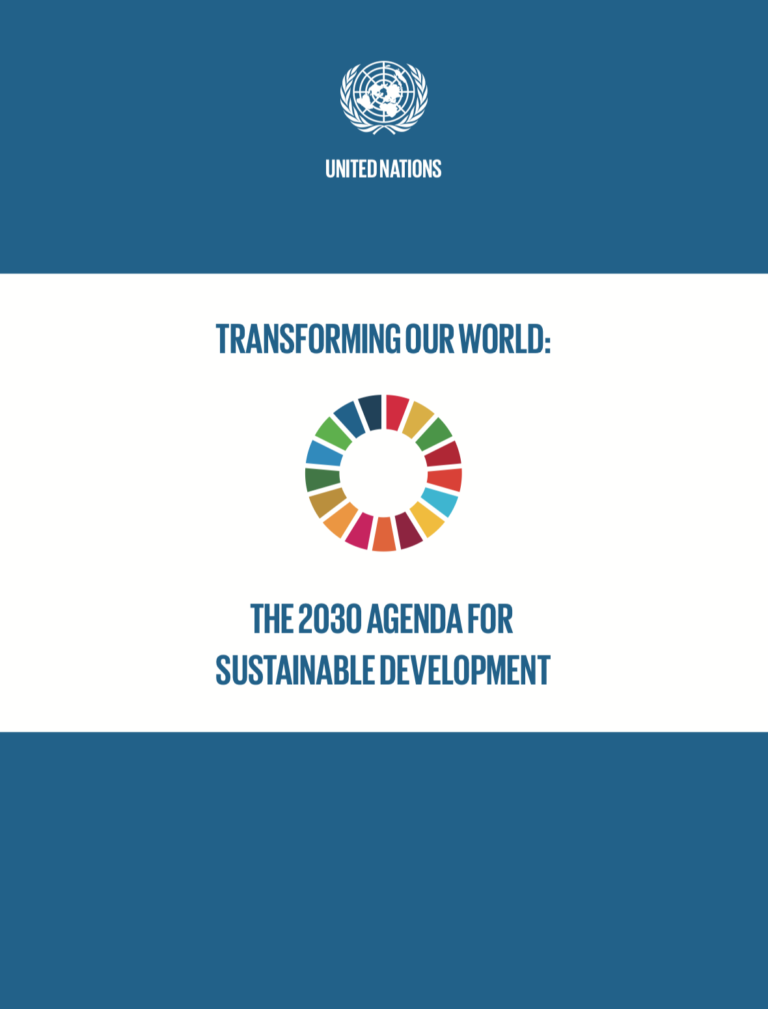 The effects of the COV-19 pandemic on trafficking in persons and responses to the challenges_UNODC, 2021

The COVID-19 pandemic has affected countries and people globally; it has also exacerbated existing disadvantages, poverty and vulnerabilities. The initial measures to contain the health crisis have not always considered those most vulnerable and aff...Read More

Edited by Julia O’Connell Davidson and Neil Howard. This is the fifth volume of the series Beyond Trafficking and Slavery Short Course. Mobility is and always has been an essential part of humanity’s economic, social, cultural and politi...Read More

by Andy Shen and Abby McGill, ILRF International Labour Rights Forum (ILRF) launched the Independent Monitoring at Sea (IM@Sea) project to address some of the vulnerabilities of migrant workers in the Thai fishing fleet by enabling worker connectivi...Read More

By C4ADS Executive Summary North Korean overseas forced labour is both a proliferation finance and a human rights issue. The Kim regime sends citizens to work abroad under heavy surveillance, confiscates their wages, and uses the funds to support a ...Read More