Today, governments are increasingly taking action by establishing regulations that require companies to disclose information on their approaches to eradicating forced labour from their supply chains, including the California Transparency in Supply Chains Act (SB 657), and the more recent UK Modern Slavery Act. Many companies are acting in response to and anticipation of government requirements, adopting policies and programs to mitigate the risk of forced labour in their supply chains. Yet little is known about which companies are leading the way in forced labour policy and practice and where further efforts need to be made.

This report presents the outcome of a pilot benchmark conducted in 2015. It examined the transparency and disclosure statements of a small subset of companies with regards to human trafficking and forced labour. 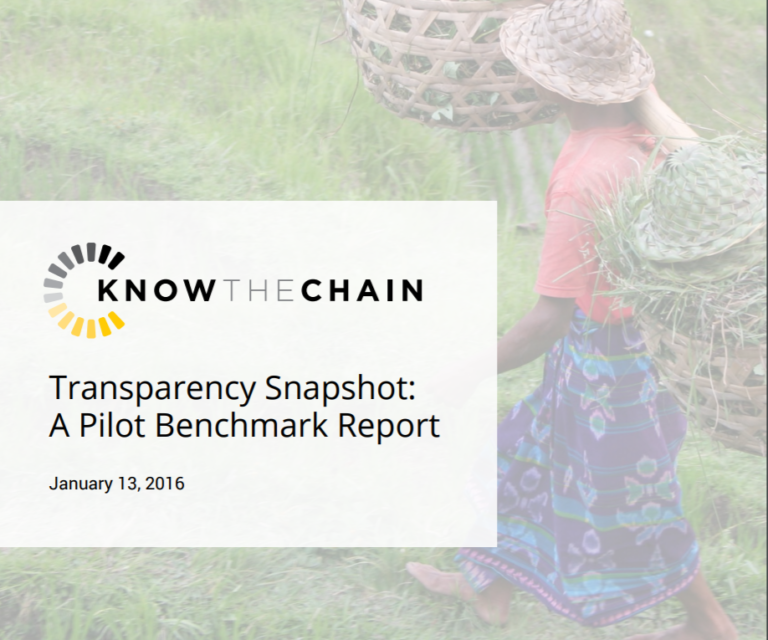 Guidance Tool for Construction Companies in the Middle East

In the face of shifting labour market trends within both the Middle East region and the construction sector, the ILO and IOE have identified the need for specialized resources that allow enterprises to develop internal policies and procedures that s...Read More