The Belt Road Initiative (BRI), China’s ambitious transnational development program, is set to redefine globalization with “Chinese characteristics.” Since its inception, thousands of transportation, energy, information technology, and mining projects have been initiated around the globe. According to the American Enterprise Institute’s estimate, the total value of BRI has reached $838.04 billion. The initiative has also driven growth at home by deepening connectivity. It has played a crucial part in bridging the global investment gap in infrastructure, has contributed to China’s rising dominance in the global rare earth supply, and has further strengthened the country’s position in global supply chains. Yet, despite the BRI’s potential, observers have called attention to instances of corruption, human rights violations, and environmental hazards related to the initiative. Critics have argued that this “new Silk Road” is designed to secure China’s place as the center of a new world economic order. Some have also expressed concern that Beijing’s export of its surveillance technology, management strategies, and ideology might undermine democracy. 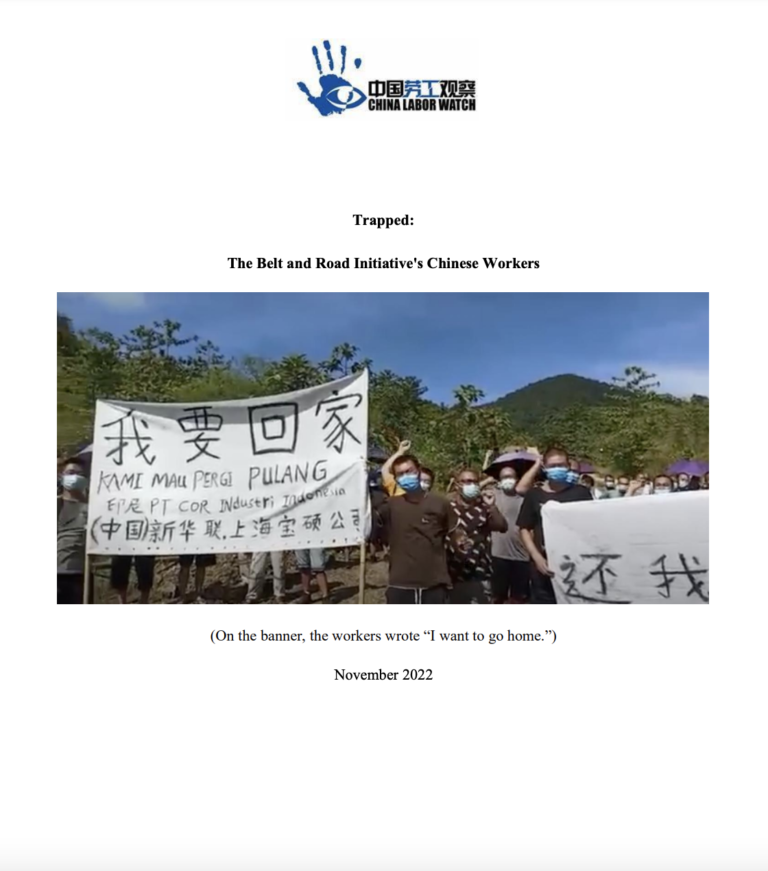 This paper has been produced in an effort to move beyond an oversimplified view of the problem and propose a comprehensive and multi-pronged, preventive strategy aimed at disabling predators and deflating demand. More specifically, the document is i...Read More

Climate change is devastating the planet, leading to intensifying global inequality as well as disputes over land, water, and scarce resources. People are being driven to migrate within and across borders in search of resources and income, making th...Read More

The Fondation Scelles is publishing its 5th Global Report. Since 2012, year after year, this “world tour” of sexual exploitation aims to detect and anticipate its evolutions. What can we see today? Never have the factors of vulnerability been so...Read More