Identifying and investigating labour exploitation and trafficking is a challenging task. These are often international crimes in which migrant workers from one or more countries are brought to a third country, where their vulnerable position and ignorance are exploited by the offenders in multiple ways. Labour exploitation is found particularly frequently in labour-intensive sectors such as restaurants, cleaning, agriculture and construction (e.g. Jokinen et al. 2011; Ollus et al. 2013; FRA 2015). The offenders seek to conceal their criminal activities in any way possible and intimidate their victims so that they do not dare speak out about being exploited. Ultimately, the motive underlying labour exploitation is maximising financial profits. Unfortunately, labour exploitation can be highly lucrative, particularly since the risk of being caught is usually quite low. (Jokinen & Ollus 2019.)

The present investigation tool was developed in the EU-funded FLOW Project, whose target group comprises of criminal investigation authorities and labour inspection authorities in Finland, Bulgaria, Latvia and Estonia. Its purpose is to increase awareness of labour exploitation and trafficking and to offer concrete steps in identifying and investigating these phenomena. The tool is based to a large degree on the experiences of the Finnish police and labour inspection authorities, because the number of cases identified in Finland of labour trafficking that have led to convictions for trafficking for forced labour is exceptionally high by European standards.

The investigation tool briefly describes the progress of police investigations from the initial impulse to practical arrangements at the trial and action taken thereafter. The tool further illustrates features of identification and investigation through practical examples. There is also a separate checklist for labour and other relevant inspectors on how to identify potential cases of labour trafficking and exploitation during inspections and how to proceed with suspicions by contacting the police and or other authorities and national service provider(s) for victims of trafficking. The final checklist outlines some questions that can be asked from the victims in order to uncover indications of trafficking for forced labour. The investigation tool also presents actual cases and some promising practices from Finland, Bulgaria, Latvia and Estonia. They are used for highlighting effective measures for uncovering, preventing and investigating human trafficking, with the police, labour inspectors and other authorities working together. Issues related to interrogations, interviews and the use of interpreters are also covered with focus on what has worked in the past and what has not.

The report is also available in Finnish, Estonian, and Latvian– see below. 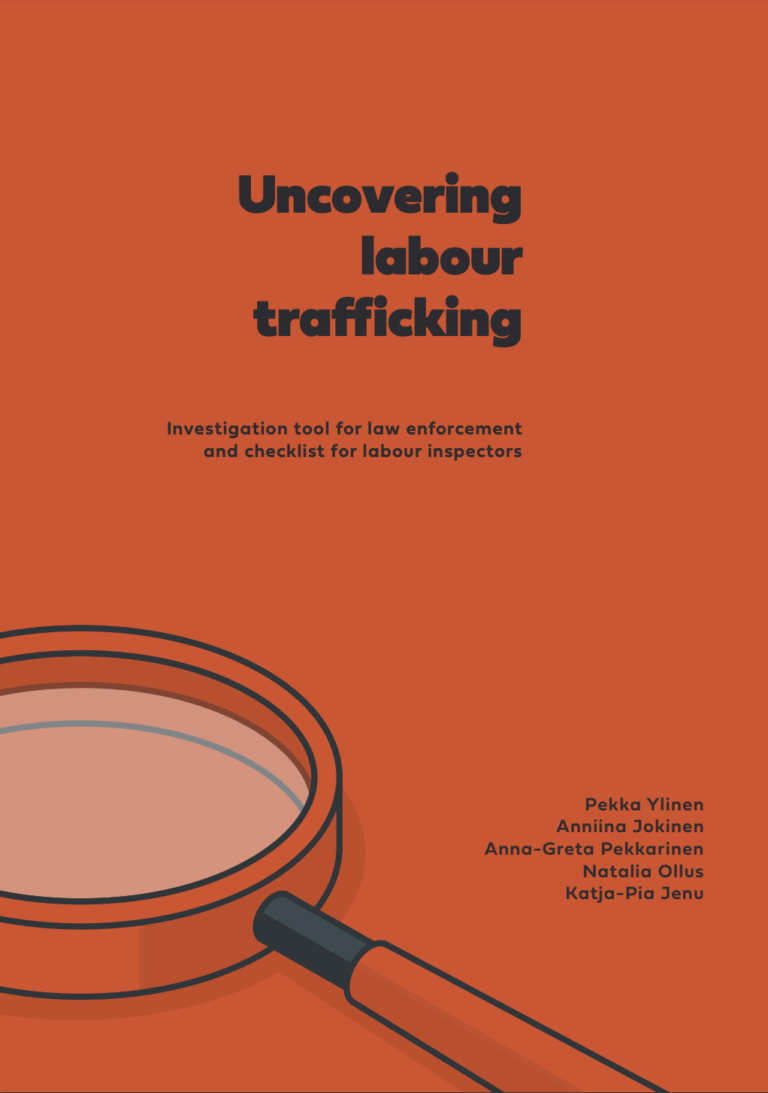 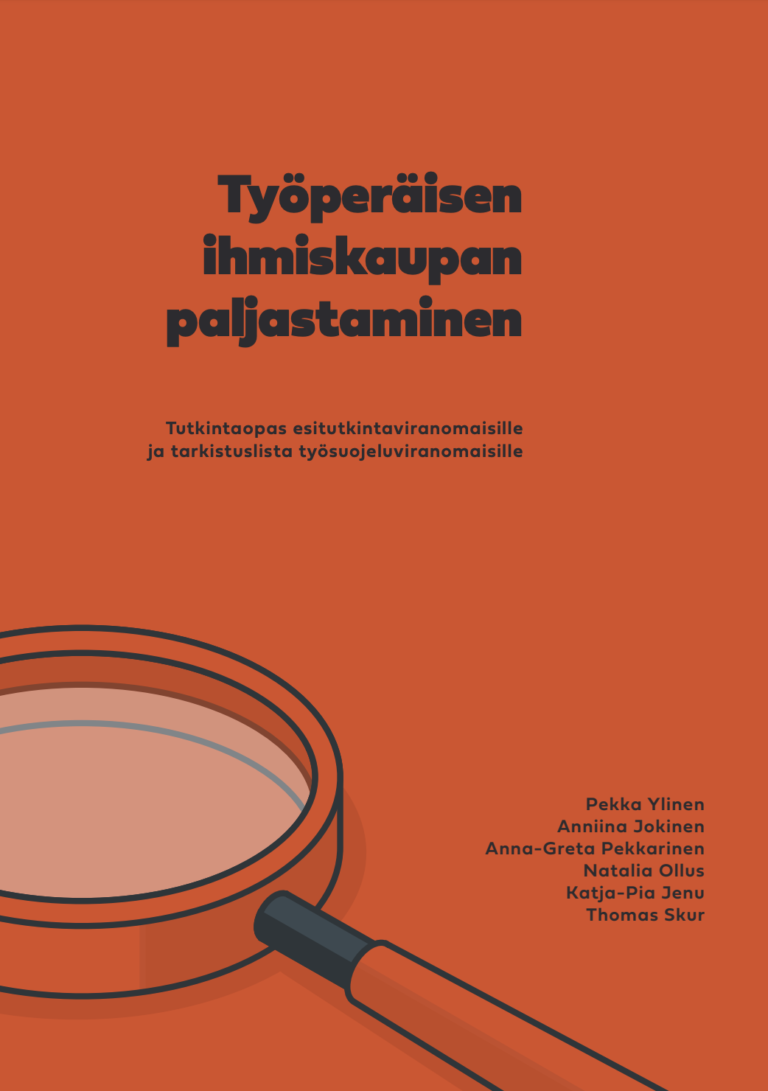 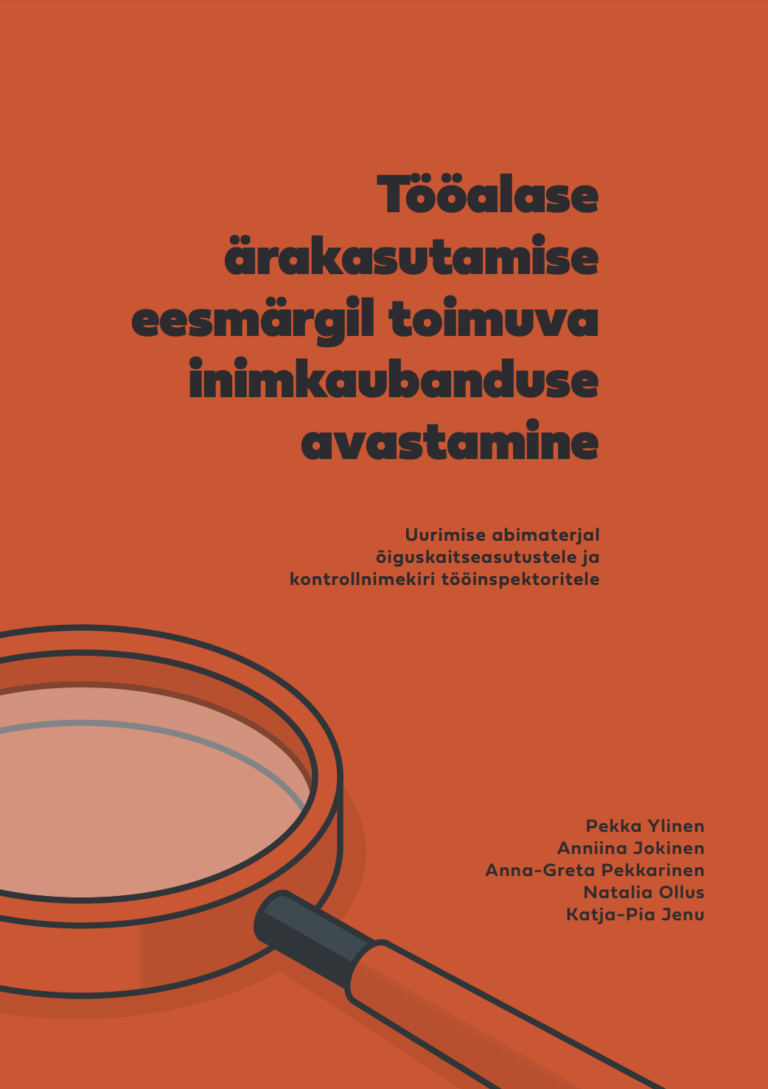 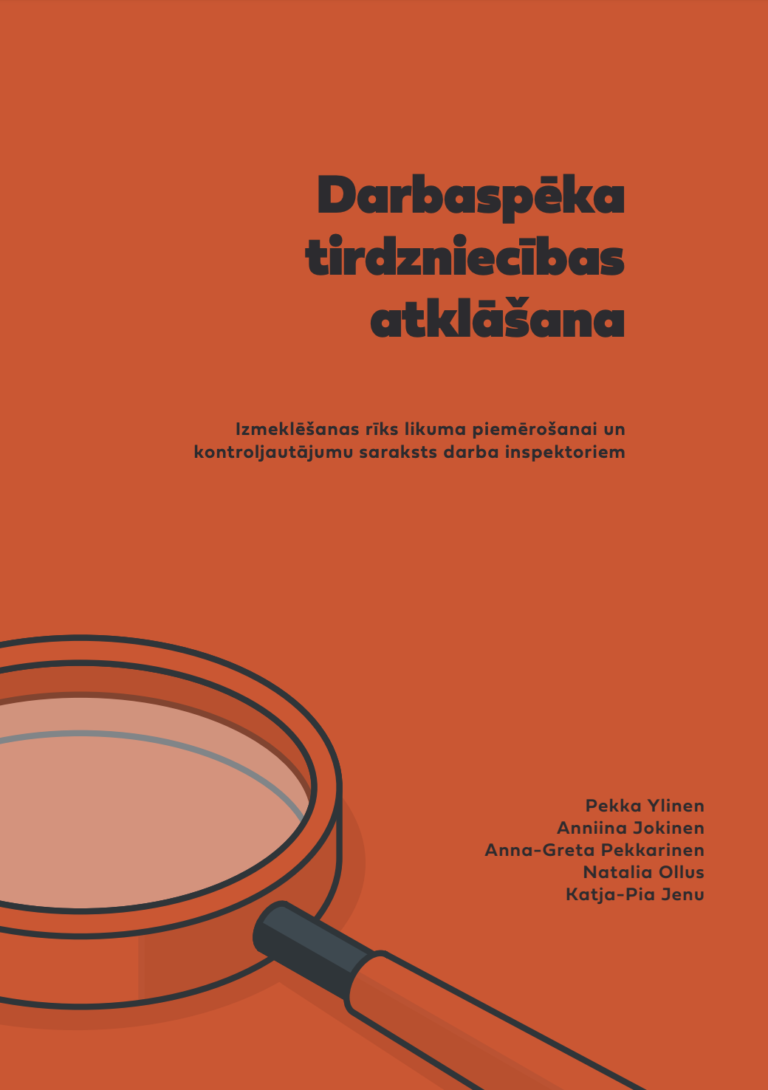 Predictable and preventable: Why FIFA and Qatar should remedy abuses behind the 2022 World Cup

When FIFA awarded the 2022 World Cup to Qatar in 2010, the existence of widespread labour rights abuses was well-documented. FIFA knew, or ought to have known, that the monumental construction work and other services required to host the tournament ...Read More

Modern Slavery Evidence Unit (MSEU) Research Briefing 11: on an article by Professor Todd Landman, May 2020 Lessons learned in the measurement of human rights can, and are, being applied to the measurement of modern slavery. The anti-slavery sect...Read More

The Commonwealth Modern Slavery Act 2018 established Australia’s national Modern Slavery Reporting Requirement (reporting requirement). The aim of this Guide is to explain in plain language what entities need to do to comply with the Act...Read More