This small-scale exploratory study aims to understand whether certain categories of workers in the textile and apparel sector in the National Capital Region in India are at any risk of forced labour, and, if so, the nature and incidence of these risks.

Drawing on interviews with export factory workers, informal factory and production unit workers, and homeworkers, it finds forced labour risks in evidence among all these groups.

The broadest spread of distinct risks is found among both men and women factory workers in export-oriented factories. These risks appear at least in part to be associated with production targets that drive demanding labour regimes which, through the deployment of implicit or explicit threats, provide little or no room for anything but compliant worker behaviour. At the same time, significant but different risks, including overtime, are also discerned in informal factories and production units, though here another key concern was lack of regularity of work. Whether serving export or domestic markets, these informal workspaces were found to offer limited or no room for resolution of any complaints. Low wages, including below minimum wage payments, were in evidence in these informal factories and production units. Homeworkers, all female, who – by and large – expressed a lack of alternative employment options, are paid chronically low wages: in all cases below the minimum wage, and in approximately 2/3 of cases less than half the minimum wage for unskilled work. 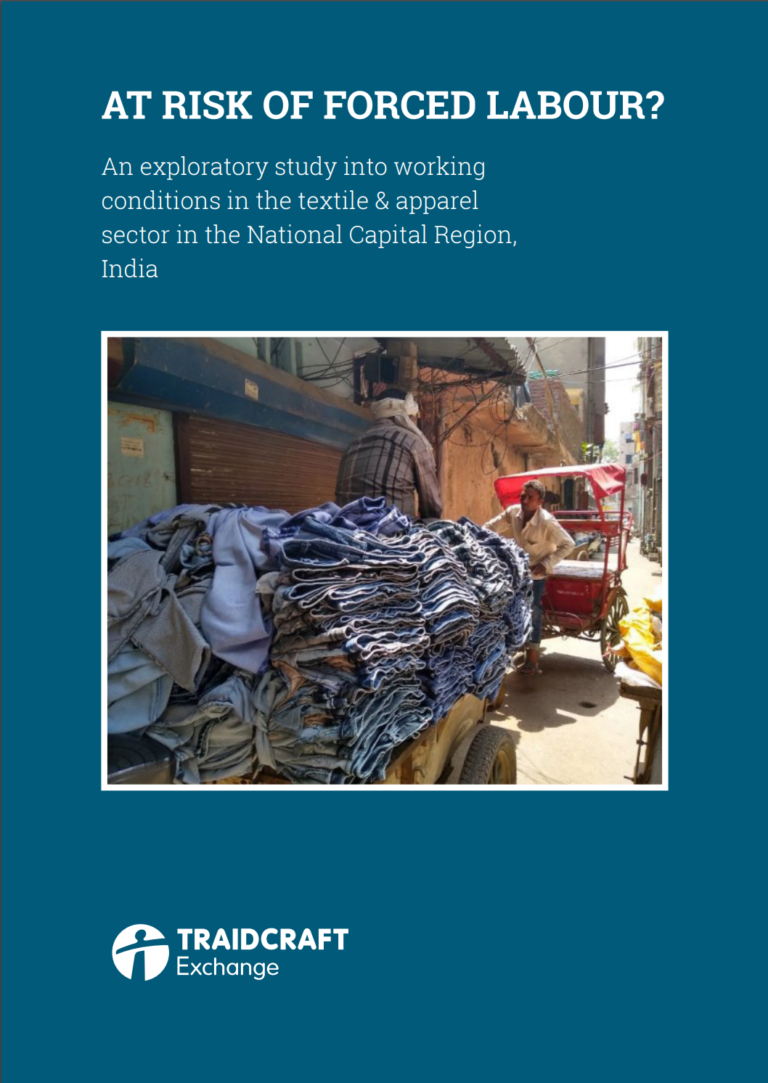 Modern Slavery in Global Supply Chains: The State of Evidence for Key Government and Private Approaches

The globalisation of supply chains, facilitated by technologicaldevelopments and spurred by firm’s attempts to maximise profitsthrough lower labour costs, shorter lead times and weaker labourprotections in developing countries, has contributed to ...Read More