Rubies from Myanmar, also known as Burmese rubies, are the finest in the world. They are also an important source of funding for one of the world’s most brutal regimes. Since seizing power in a coup on 1 February 2021 and imprisoning the country’s elected leaders, Myanmar’s military and its police have killed more than 1,300 civilians, including 75 children. They have fired indiscriminately into residential neighbourhoods, arrested thousands of people on spurious charges and systematically tortured prisoners in detention.

As millions of brave people across Myanmar risk their lives to oppose the coup, and as Western countries impose economic sanctions aimed at cutting the regime off from key revenue sources, the country’s natural resource wealth is proving to be a lifeline for the generals – and not for the first time. For decades the military has consolidated its rule by looting the country’s valuable natural resources. This has enabled it to procure weapons, support its troops, reward the loyalty of senior military officers, buy off and sow division among its enemies, and kill and torture innocent civilians with impunity. 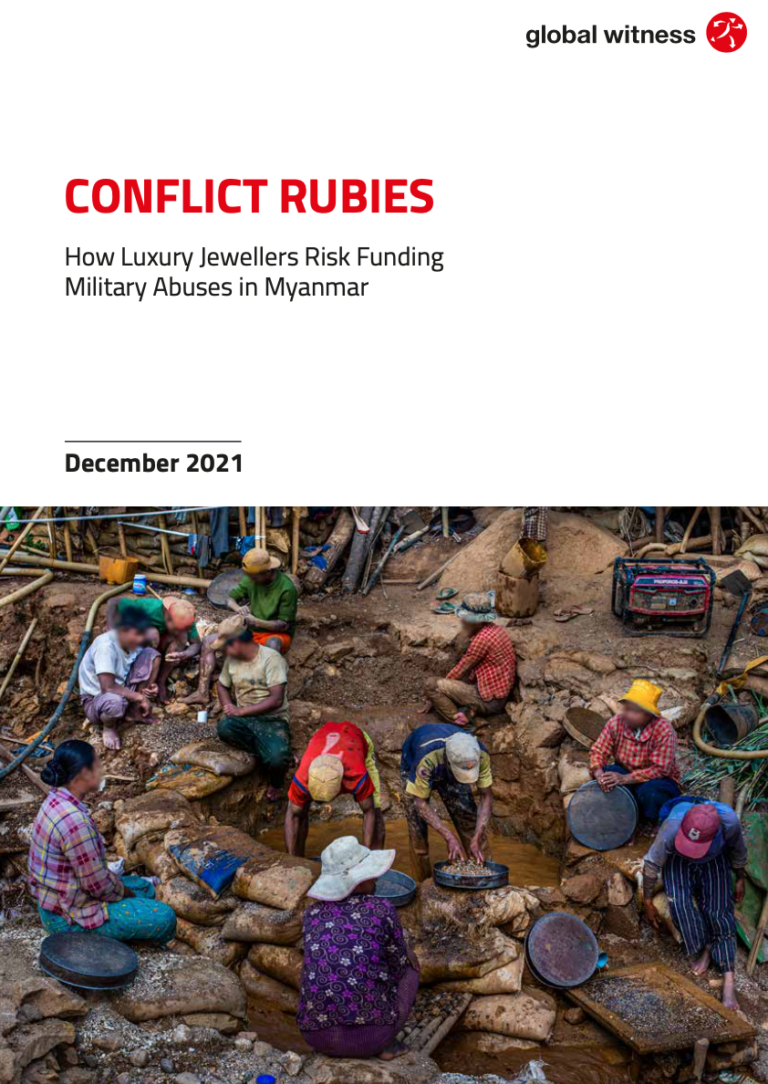 This guide promotes the use of sentiment analysis as a technique for analyzing the presence of human trafficking in escort ads pulled from the open web. Sentiment analysis of web data is an approach to discern the text writer’s affinity or negativ...Read More

Bilateral and multilateral development finance institutions (DFIs) are critical actors in development and, through financing, technical assistance and their normative roles, make important contributions to the Sustainable Development Goals and human...Read More

IOM Handbook: Protection and Assistance for Migrants Vulnerable to Violence, Exploitation and Abuse

This Handbook is intended for case managers, service providers, communities, development entities and States working to provide protection and assistance to migrants vulnerable to violence, exploitation and abuse, or to mitigate and reduce factors c...Read More