Detection, Identification, and Protection of Third-Country National Victims of Human Trafficking in Ireland

In Ireland, between 2015 and 2020, 356 people were identified as suspected victims of human trafficking by An Garda Síochána. Of them, approximately 59 per cent were third-country nationals. 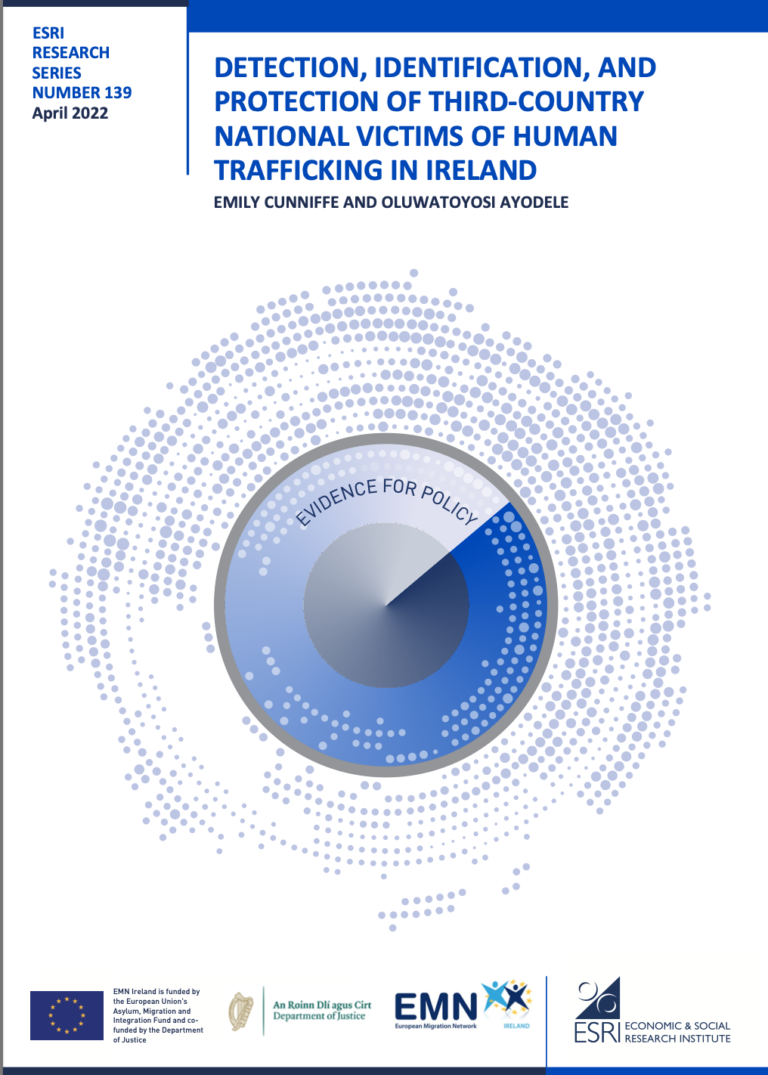 Businesses are increasingly required to implement human rights due diligence processes and/or to report on how they manage human rights-related issues. In their third joint briefing, The Global Business Initiative on Human Rights and Clifford Chance...Read More

The compendium provides an overview of legislative and policy frameworks on rehabilitation and reintegration in India and Bangladesh for CSE practitioners and stakeholders working to support justice, protection, and trauma-informed minimum standards...Read More

Trafficking in human beings is a global phenomenon encountered with by almost all countries in the world – either as countries of origin, transit, or final destination for the victims. Due to the complexity of the very phenomenon, numerous United ...Read More

Edited by Anniina Jokinen and Natalia Ollus. Labour exploitation and trafficking can be seen as direct consequences of global inequality. Poverty, a lack of social or economic opportunities, disparities in income and the standard of living, oppr...Read More