Responses to the Global Trade in Illicit Organs

Transplant lists grow longer year on year, and the percentage of successful matches made is in the single digits in most countries. While the purchase of organs is illegal almost everywhere in the world, organs are still procured through the growing black market. The World Health Organisation (WHO) estimates that traffickers illegally obtain 7,000 kidneys each year globally.[2]

Criminal groups target the most vulnerable in society (the poor, the homeless, refugees and children); harvest their organs at a fraction of the cost of sale; and provide minimal subsequent care. Organ trafficking can also occur in addition to sex and/or labour trafficking as part of a multi-level equation of exploitation. As always, with the market forces at play and the demand being motivated by a life or death calculation, the question of how to manage the illicit trade is a major public health consideration. What is being done to address the trafficking of organs, and how can the private sector work in tandem with government, academia, and NGOs to combat this serious form of illicit trade? 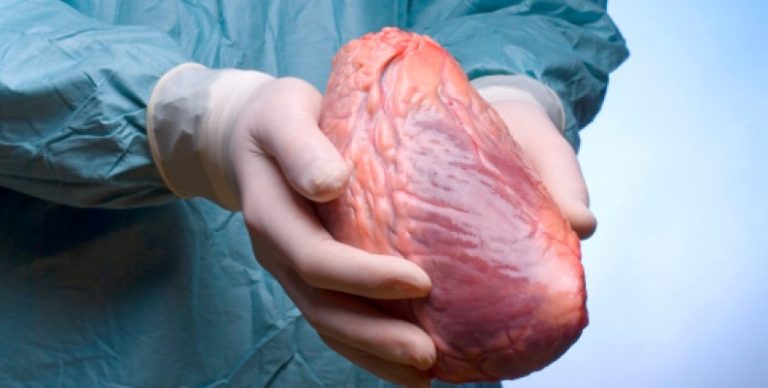 This webinar is the sixth and final of the RESPECT Webinar Series 2015 “Understanding Illicit Trade: Impact of Human Trafficking and Smuggling on the Private Sector”, looking at emerging issues surrounding human trafficking and promising anti-trafficking initiatives from the private sector. This series is hosted by the Global Initiative against Transnational Organized Crime and Babson College’s Initiative on Human Trafficking and Modern Slavery and through sponsorship by Dentons.  Also supported by TraCCC, the Terrorism, Transnational Crime and Corruption Center at George Mason University.

The webinar features a panel of experts from the private sector, academia, public policy, and the NGO community:

We were live-tweeting the meeting via the @GI_TOC account, with the hashtag: #GITrafficking.

Unboxing the real price of sneakers

Sneaker connoisseur Jacques Slade is a guy that really loves his sneakers and creates YouTube videos about them, as well as other things. In one of his recent standout unboxing clips, Slade revealed something glaring, specifically to focus our attent...Read More

Accelerating the Use of Technology to Combat Human Trafficking

On 22-23 June, Tech Against Trafficking launched its second Accelerator program, welcoming Seattle Against Slavery and Unseen UK into the community. Both organizations have shown exceptional innovation and potential in their depl...Read More

FLEX has published a new report revealing a range of labour abuses and risk of exploitation in London’s construction sector, including workers not being paid, being physically and verbally abused, and being forced to work in dangerous conditions. T...Read More

How are New Technologies Detecting Labour Trafficking and Exploitation?