This is the eighth volume of the series Beyond Trafficking and Slavery Short Course.

Women and girls, ‘new abolitionists’ say, are disproportionately affected by trafficking because of their prevalence in domestic, care, and sex work. This volume questions the selective focus on these activities, which are alternately characterised as violence and work. It also interrogates still-unresolved questions regarding the status of such work, as well as the ways in which it is understood, valued, recognised, and regulated. Our contributors highlight how gendered inequalities within and between households, as well as within and between nations, anchor the structural violence of global capitalism. Their calls for action push back against the present tendency to dwell on the images of the passive, innocent, vulnerable female victim whose only option is to be ‘saved’ from bad men. Interventions based on such imagery too often result in women being ‘rescued’ into situations that do little to improve their circumstances and worse still perpetuate their experiences of domination. Instead, they argue for an emancipatory agenda that fully values the labour and agency of women, one which dismantles prejudice and constraint rather than saves them back into a deeply unequal system. 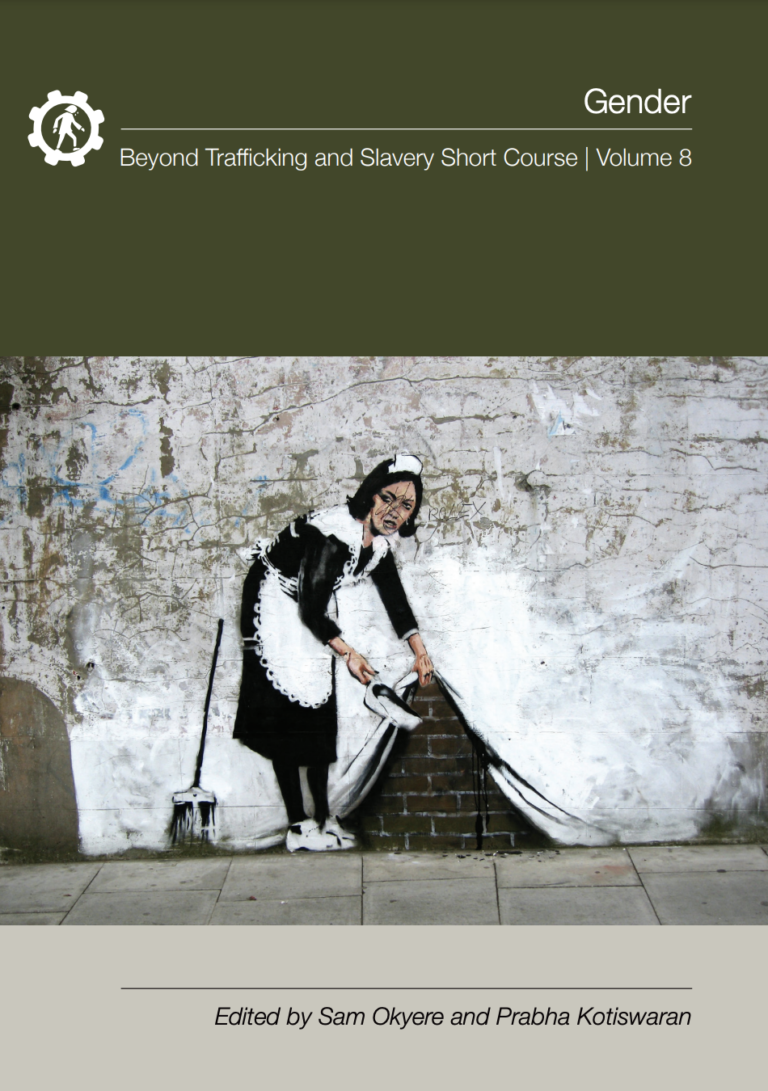 Edited by Neil Howard and Sam Okyere. This is the seventh volume of the series Beyond Trafficking and Slavery Short Course. This volume, replete with contributions from world-renowned children’s rights academics and practitioners, argues that the dominant abolitionist discourse and its...

Businesses with potential exposure in their supply chain to the Xinjiang Uyghur Autonomous Region (Xinjiang) or to facilities outside Xinjiang that use labor or goods from Xinjiang should be aware of the reputational, economic, and legal risks of in...Read More