The 2017 Global Estimates can be found online here.

These modern slavery global estimates are the result of a cooperative effort between the International Labour Organization (ILO) and the Walk Free Foundation, in partnership with the International Organization for Migration (IOM). They benefited from inputs provided by other UN agencies, in particular the Office of the High Commissioner for Human Rights (OHCHR).

In the context of this report, modern slavery covers a set of specific legal concepts including forced labour, debt bondage, forced marriage, other slavery and slavery like practices, and human trafficking. Although modern slavery is not defined in law, it is used as an umbrella term that focuses attention on commonalities across these legal concepts. Essentially, it refers to situations of exploitation that a person cannot refuse or leave because of threats, violence, coercion, deception, and/or abuse of power. 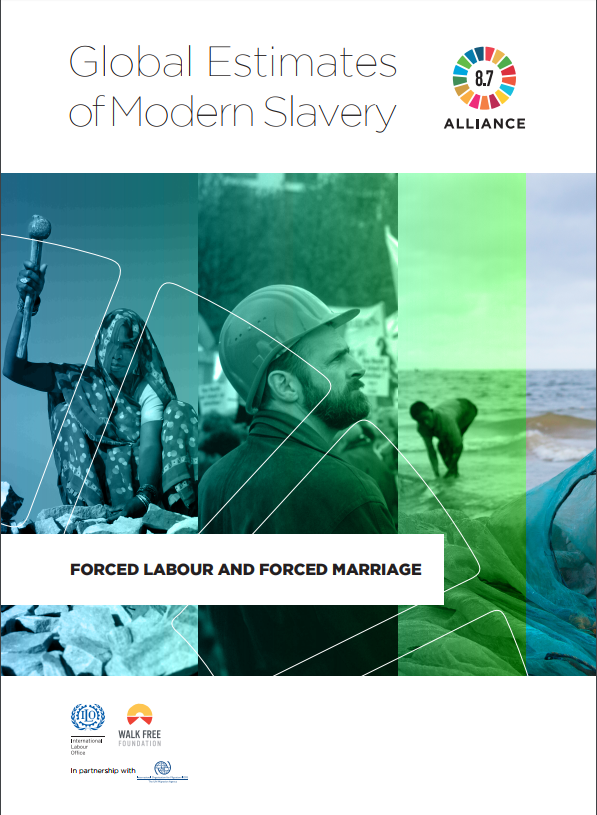 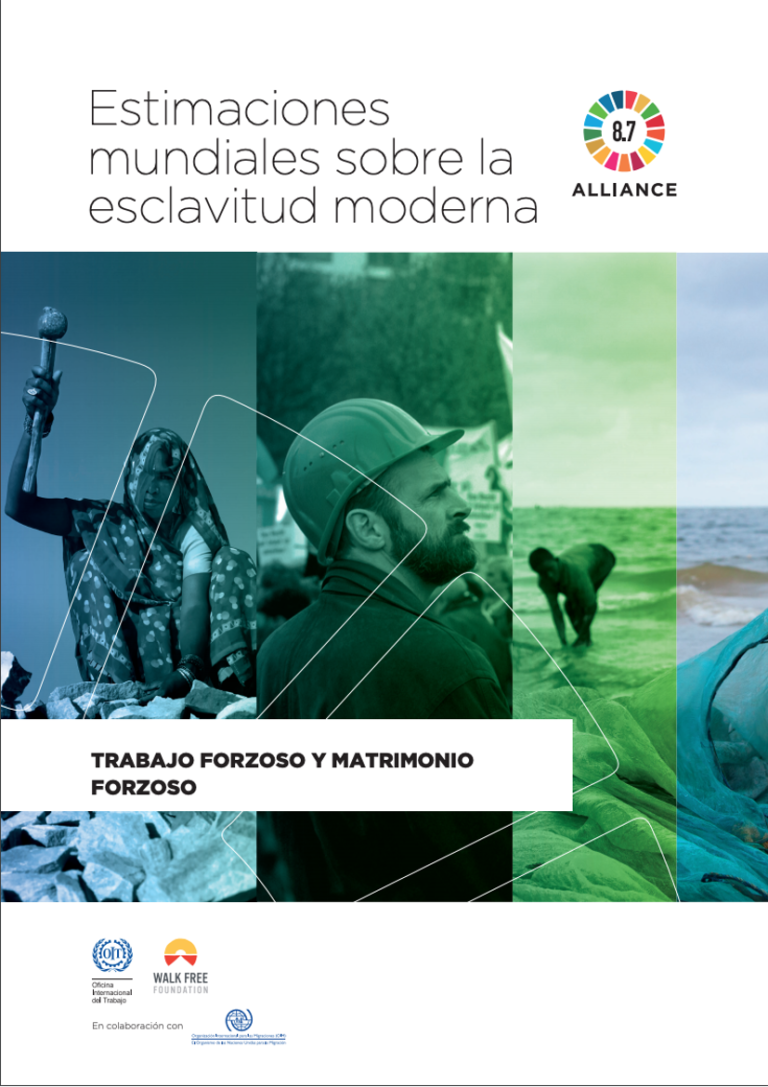 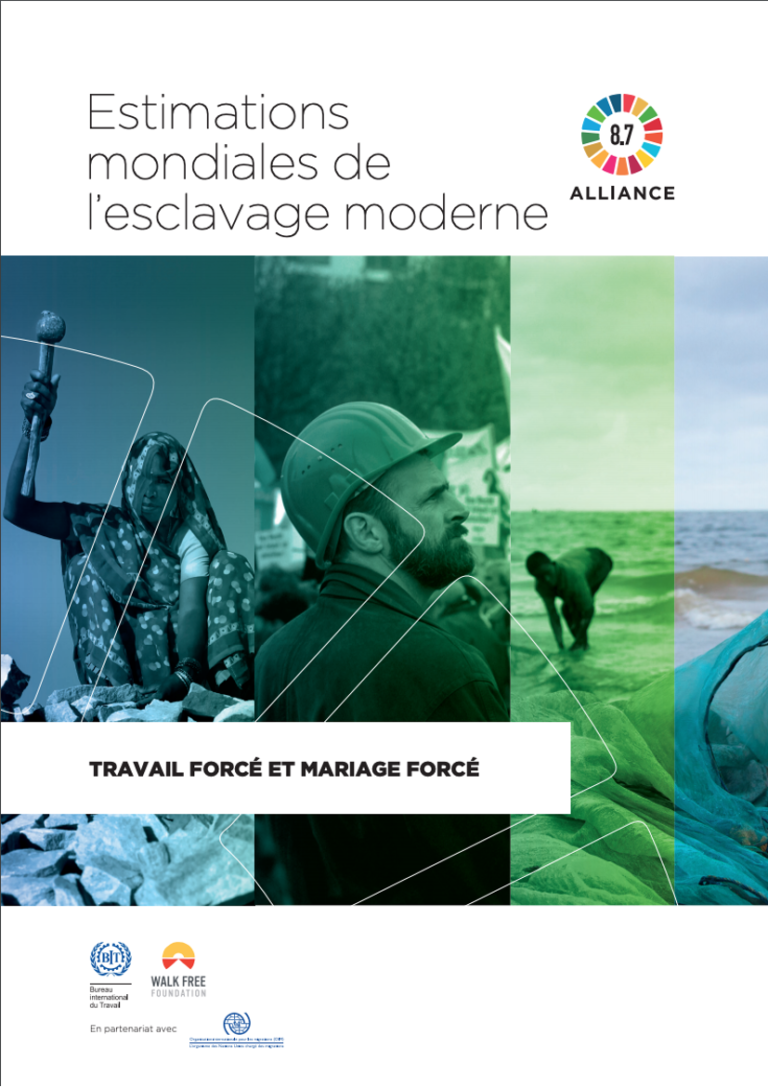 Modern slavery is the very antithesis of social justice and sustainable development. The 2021 Global Estimates indicate there are 50 million people in situations of modern slavery on any given day, either forced to work against their will or in...

This year’s Trafficking in Persons Report highlights some of the elements of an effective community-based approach, the challenges in implementing such initiatives, and the opportunities national governments have to facilitate coordination, coopera...Read More

The National Human Trafficking Hotline knows that hotels and motels are frequently utilized by traffickers to facilitate forced commercial sex or forced work. In many cases, hotel and motel owners may not be aware of how their businesses are being u...Read More

Executive Summary The risk of forced labour is pervasive across today’s food and beverage supply chains: from tea pickers on tea estates to crew members on fishing vessels and labourers on cattle and poultry ranches, cocoa farms, and rice mills. ...Read More