“If we complain, we are fired”: Discrimination and Exploitation of Migrant Construction Workers on FIFA World Cup Qatar 2022 Stadium Sites 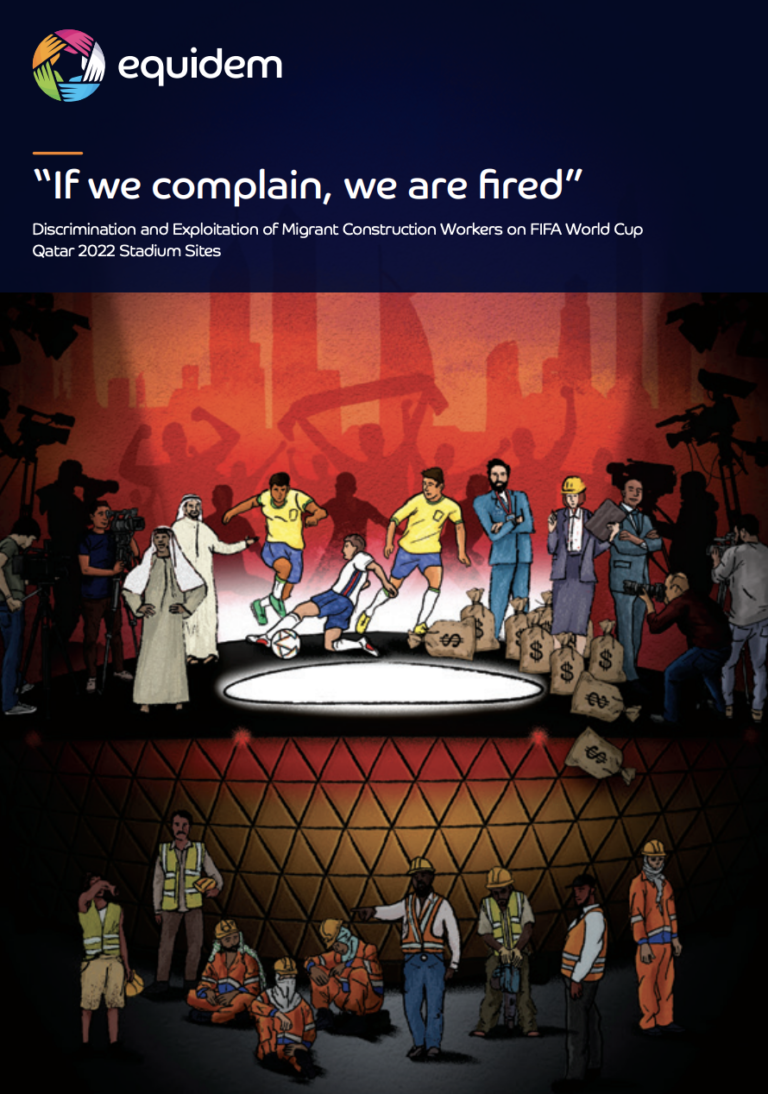 “If we complain, we are fired”: Discrimination and Exploitation of Migrant Construction Workers on FIFA World Cup Qatar 2022 Stadium Sites - Equidem, 2022 DOWNLOAD

Identifying Pathways to Support British Victims of Modern Slavery towards Safety and Recovery: A Scoping Study

Since 2013, the number of British nationals referred into the National Referral Mechanism (NRM) as potential victims of modern slavery has increased year on year, rising from 90 in 2013 to 3,952 in 2021. These figures include potential adult and chi...Read More