Illicit trade fuels modern slavery. Human trafficking is a highly lucrative line of business for the global criminal network that also engages in the trade of drugs, wildlife, counterfeit products, etc. These criminals reap profit not only from the trading of human beings but also from exploiting the victims to produce, distribute and finance their illicit trade operations. 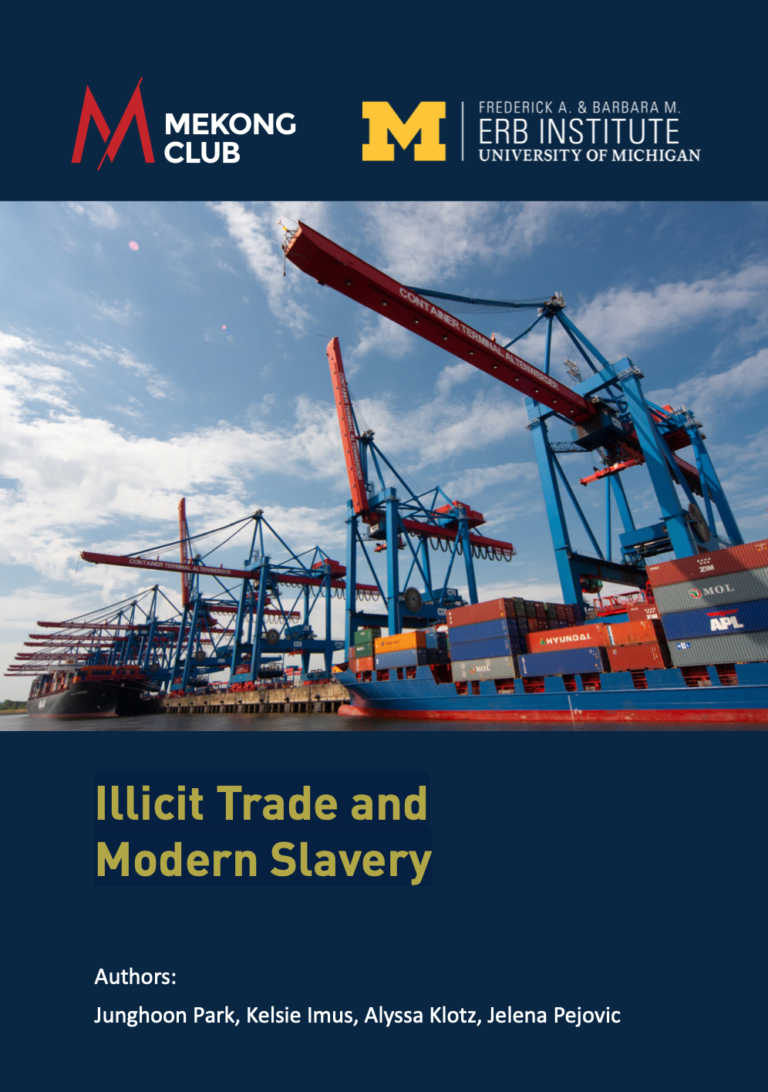 Child Criminal Exploitation and The Need for Consistency

From survivors’ testimonials to those working in statutory agencies, the system response to child criminal exploitation was categorised by all participants at the roundtables as ‘inconsistent.’ Pervading both roundtables was a frustration of ...Read More

The Nationality and Borders Bill1 includes damaging proposals which will impact all child victims of trafficking, including those subject to immigration control. The government’s stated intention is to improve support for child victims, but this i...Read More

We have updated our Interactive Map for Business of Anti-Human Trafficking Organisations (www.modernslaverymap.org). The Map currently includes 112 initiatives and organisations who are working on five human-trafficking-related issues (child labour,...Read More

At Risk: Exploitation and the UK Asylum System

The British Red Cross and UNHCR report, At risk: exploitation and the UK asylum system, finds that people seeking asylum in the UK are at risk of exploitation and have been exploited in the UK. When people are forced to flee, they leave behind m...Read More