One in 200 people is living in some form of modern slavery today. According to the latest figures published by the United Nations, the International Labour Organisation and the Walk Free Foundation, an estimated of 40.3 million people are living in some form of modern slavery. More than half of them are in forced labour, which means they are working against their will and under threat, intimidation or coercion. An additional 15.4 million people are estimated to be living in forced marriages. 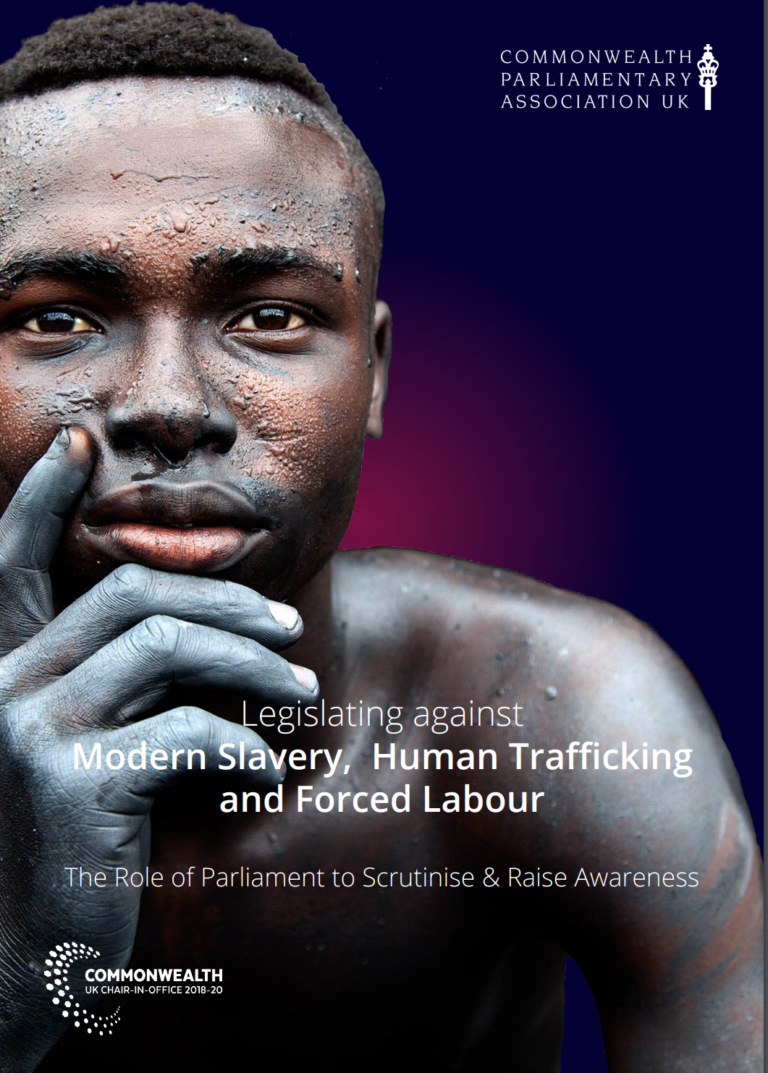 COVID-19 – Crisis Upon Crisis In Africa: An Eco feminist Perspective

The novel Coronavirus has triggered a significant global crisis, with the harshest impacts being felt by the poor and working classes across the world. On the African continent, this ‘new’ pandemic encounters numerous other crises of climate hea...Read More

Modern Slavery Evidence Unit (MSEU) Research Briefing 11: on an article by Professor Todd Landman, May 2020 Lessons learned in the measurement of human rights can, and are, being applied to the measurement of modern slavery. The anti-slavery sect...Read More

An overview of the risks to migrant workers on construction projects across the Gulf. Migrant workers make up between 60% and 90% of the workforce in the six countries of the Gulf Cooperation Council (GCC). Low-wage construction workers are at parti...Read More

This normative framework guide provides a summarized overview of existing legal frameworks outlining businesses’ responsibilities with regard to human rights, with a focus on labour exploitation and trafficking in human beings. Various legal frame...Read More