Modern slavery reporting: Is there evidence of progress?

This analysis of modern slavery statements focuses on changes in reporting and practice in addressing forced labour and human trafficking. 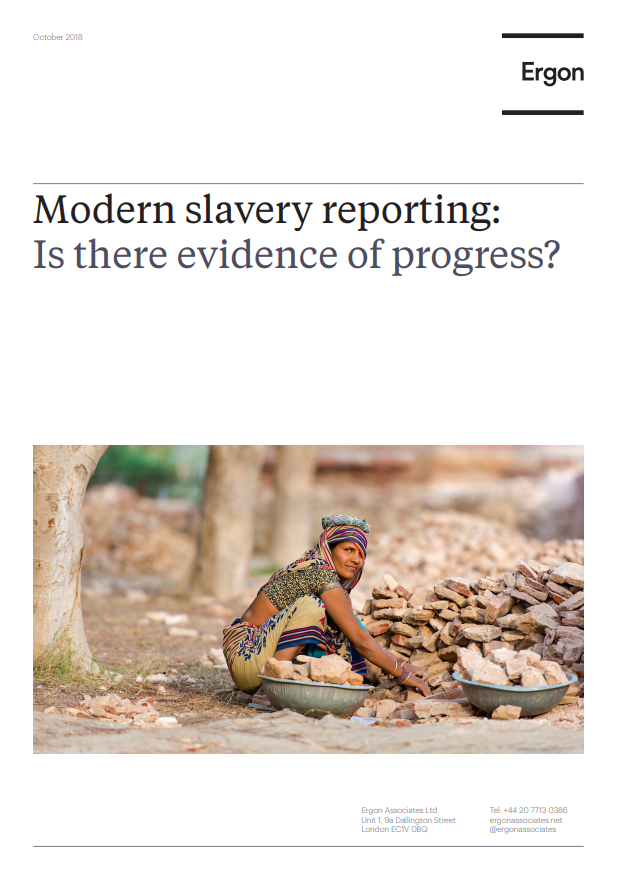 This report presents the findings of research conducted by Focus on Labour Exploitation (FLEX) and Fife Migrants Forum (FMF) between March 2020 and February 2021. This research was initiated in order to seek to understand the risk of human trafficki...Read More

This year’s Trafficking in Persons Report highlights some of the elements of an effective community-based approach, the challenges in implementing such initiatives, and the opportunities national governments have to facilitate coordination, coopera...Read More