In-depth research carried out by Verité has found that Latin American countries export staggering amounts of illegally mined gold, which is tied to human trafficking, as well as legal and reputational risks for major companies with gold in their supply chains. 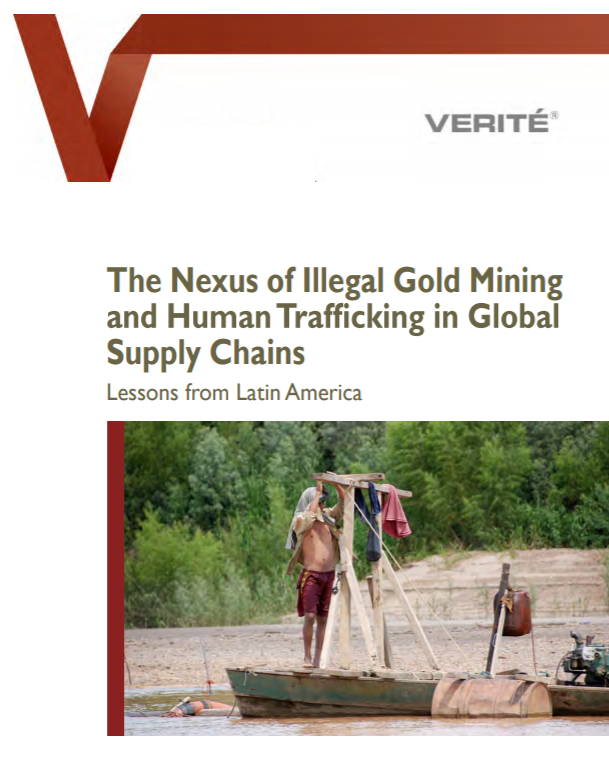 First Year of FTSE 100 Reports under the UK Modern Slavery Act: Towards Elimination?

The International Labour Organization estimates that illicit profits from modern slavery reach $150 billion a year. In 2016, 16 million people were victims of forced labour in the private economy. Companies are exposed to modern slavery risks through...Read More

This report focuses on research exploring the labour challenges faced by the South Indian garment industry clustered around Tirupur. The authors found that the industry is at a crossroads. Despite decades of growth it faces three main labour chal...Read More