Extractives & MiningLatin America and the Caribbean 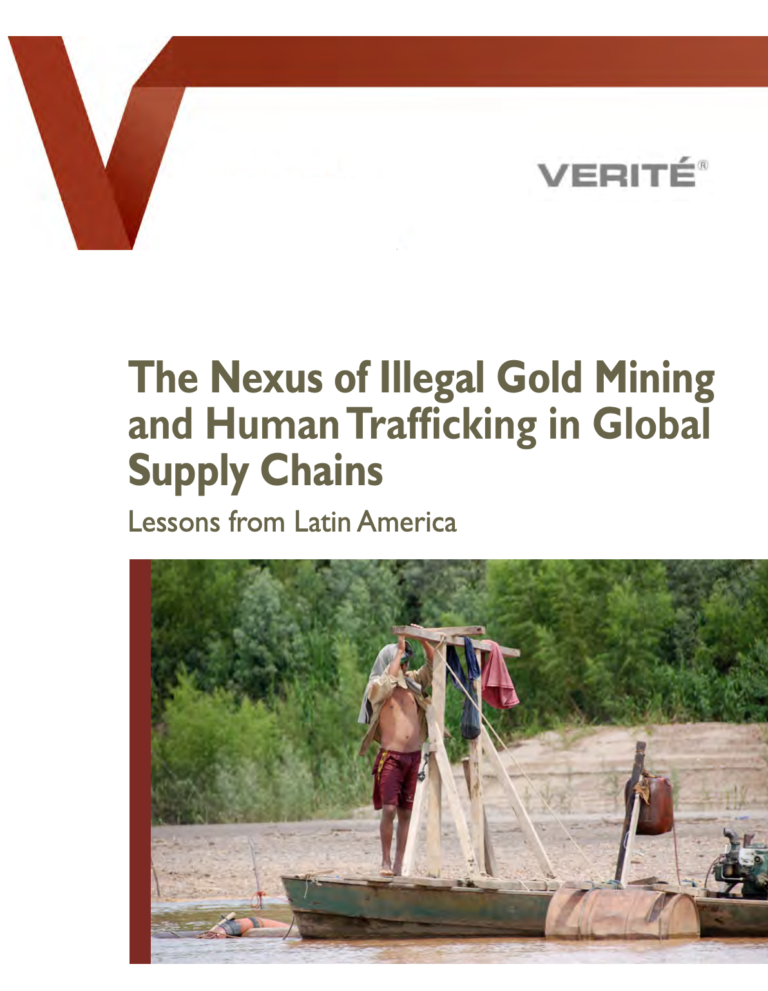 Victims of modern slavery are amongst the most vulnerable people in society. They face additional risks due to the COVID-19 outbreak, as a result of isolation, economic instability, and reduced access to support services. This publication covers:...Read More