This report has been prepared by the International Labour Office pursuant to an agreement between the International Labour Organization (ILO) and the World Bank to carry out third-party monitoring on the incidence of child labour and forced labour in the World Bank-financed projects in agriculture, water and education sectors in Uzbekistan. Third-party monitoring by the ILO was also undertaken and reported on annually since 2015.

Uzbekistan continued to demonstrate major progress in the eradication of child labour and forced labour in the 2019 cotton harvest. As in previous years, there were only isolated cases of minors below the legal working age picking cotton. The number of people in forced labour during the harvest was reduced by 40 percent compared to 2018.

The ILO has taken into account all the different comments and inputs it has received throughout the monitoring process from national governmental and non-governmental organizations, including Uzbek civil society representatives. In line with the request of its partners in Uzbekistan, in particular the Government, this report contains concrete suggestions for action. It also points out further opportunities for cooperation between the partners in Uzbekistan and the ILO and the World Bank 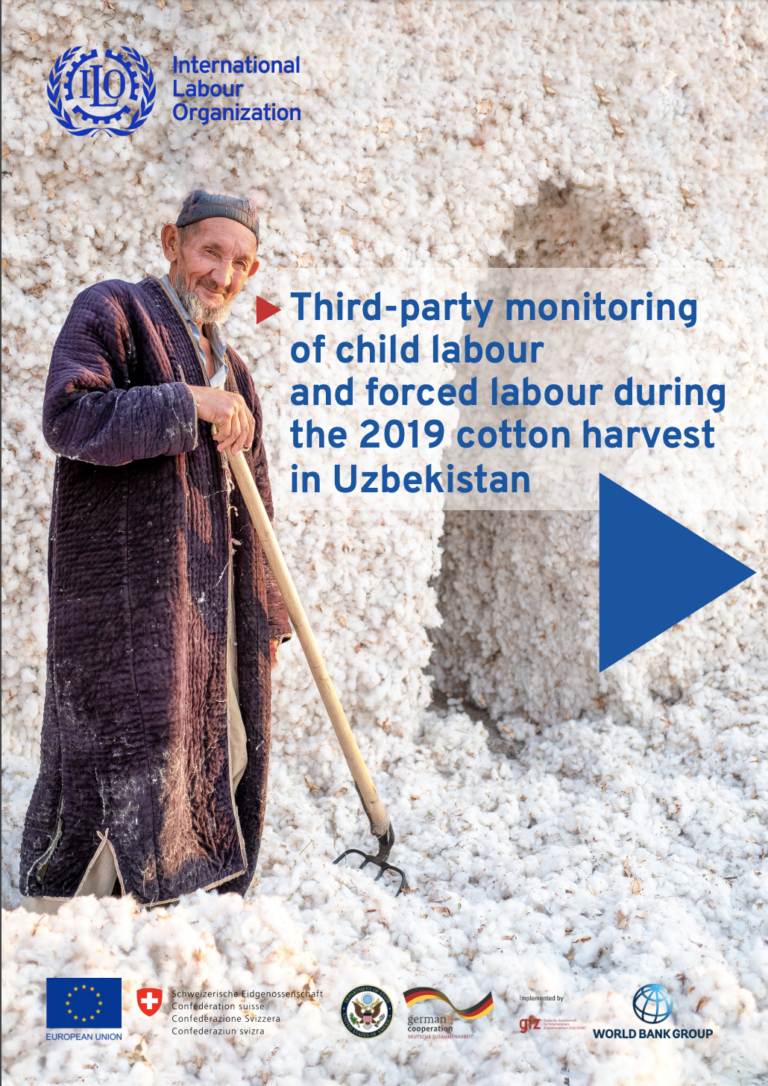 Introduction In 2005, the International Labour Office (ILO) published its first global estimate of forced labour. The estimate (a minimum of 12.3 million persons in forced labour at any point in time in the period 1995-2004) received considerable attention by...

Uzbekistan’s 2018 cotton harvest, which concluded in all regions of the country in the last week of November, showcased the enormous challenges in uprooting the country’s deeply entrenched forced labour system. Driven by a commitment to reform at the highest...

Precarious journeys: Mapping vulnerabilities of victims of trafficking from Vietnam to the UK via Europe

New research by ECPAT UK, Anti-Slavery International and Pacific Links Foundation traces the journeys made by Vietnamese children and adults migrating irregularly from Vietnam to the UK via Europe. The report, Precarious Journeys: Mapping Vulnerabi...Read More

Narratives of commercial gestational surrogacy (CGS) as ‘baby-selling’ often conflate or interchange the transfer of children born via surrogacy with trafficking in children or the sale of children, two sometimes overlapping but nonetheless dist...Read More

Looking for a Hidden Population: Trafficking of Migrant Laborers in San Diego County

Written by Sheldon X. Zhang, Ph.D., Principal Investigator. A study examining San Diego County's population of migrant farmworkers who have been trafficked.  This study examines the types of trafficking experienced and the condition faced by...Read More