This report builds on analysis from February 2016 and October 2016. 37 brands were approached with a set of questions on their actions to protect Syrian refugees in their supply chains, and in July and August 2017 the authors visited Turkey to assess recent developments and speak to people on the ground. 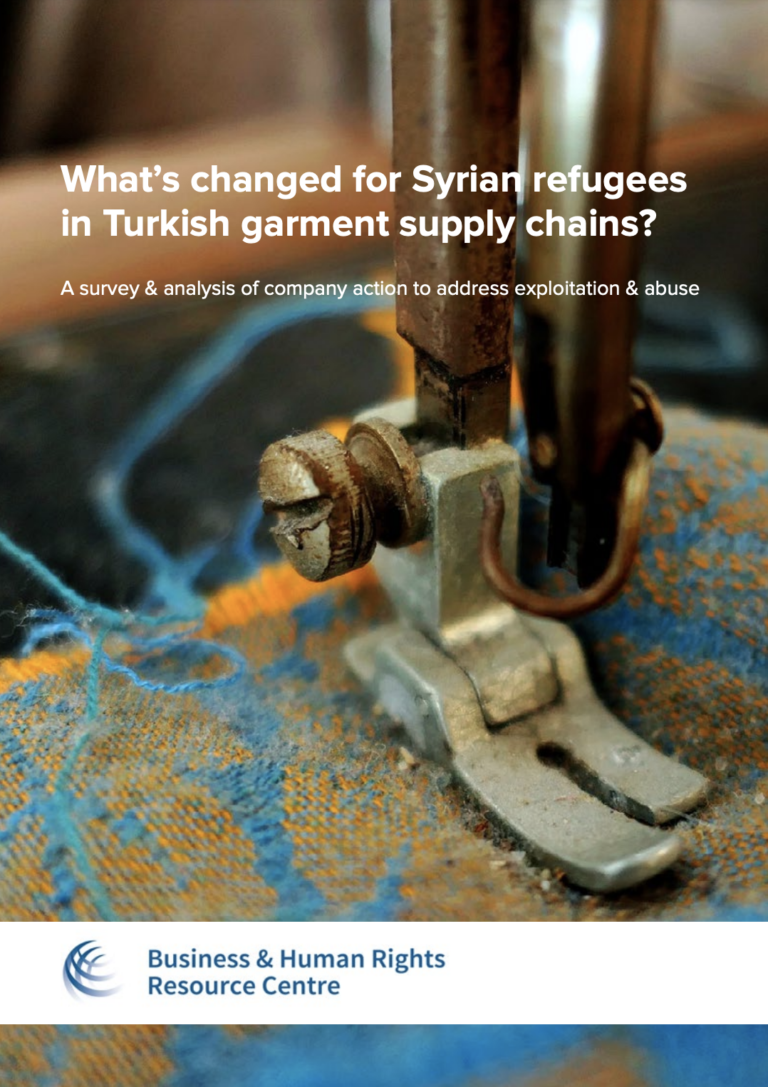 Pitiful wages, child labour and sexual abuse is reported to be the reality for some Syrian refugees working without permits in Turkey, posing a major challenge for the garment brands that source from the country to supply Europe’s high streets....

A stitch in time saved none: How fashion brands fueled violence in the factory and beyond

This study documents women garment workers’ experiences of gender- based violence and harassment (GBVH) in the wake of the COVID-19 pandemic in Asian production countries. It elaborates “economic harm” as a form of GBVH, underscoring how the b...Read More

Blue Dragon’s mission is to provide exceptional care for children in crisis, while creating longterm change for a better world. Blue Dragon has two long-term goals: ensuring all street children in Hanoi have access to services and opportunities to...Read More

National strategy for combating terrorist and other illicit financing

Combating the pernicious impact of illicit finance upon our financial system, economy, and society is integral to strengthening U.S. national security and prosperity. While there has been substantial progress in the United States and globally in add...Read More