In this report we examine just the tip of this iceberg, reviewing some of the most visible signs of Canadian business ties to forced labour abroad. Companies are importing into Canada large quantities of goods from industries in which forced labour is known to be rife. They are also importing products from specific manufacturers that allegedly use forced workers, including manufacturers whose products are banned from sale in the U.S. for this reason. Forced labour allegations or concerns have also been raised in relation to the overseas activities of Canadian firms, for instance those operating in Xinjiang. 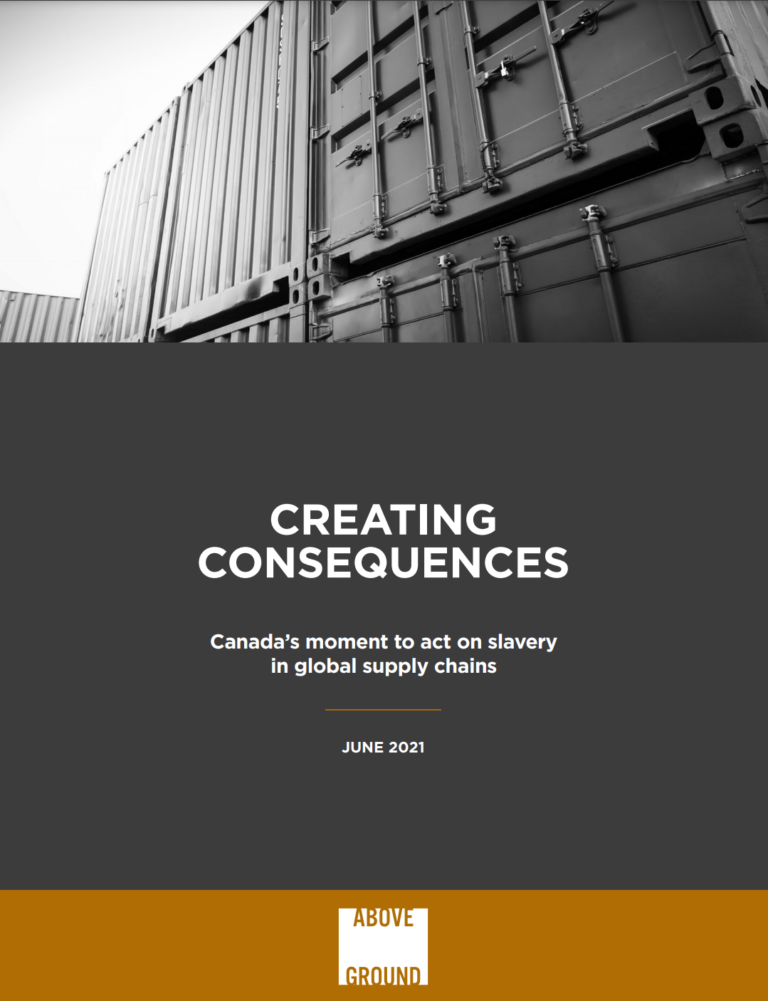 The UK Modern Slavery Act came into force in 2015. The insight gives an overview of the Act, focusing on the impact on supply chains and the role of procurement and actions required to support the organizations. The document also makes reference to o...Read More

Respect for Human Rights: A Snapshot of the Largest German Companies

The German government has set a 2020 target for at least 50% of German companies with more than 500 employees to  have  introduced effective human rights protections.  The current coalition Government has agreed to pass laws and push...Read More