Ethical Audits and the Supply Chains of Global Corporations

To explore these issues they conducted 25 interviews (in 2012-14) with ethical auditors, business executives, NGOs and supplier firms in North America, the United Kingdom and China, as well as visiting factories in the Pearl River Delta region of China. 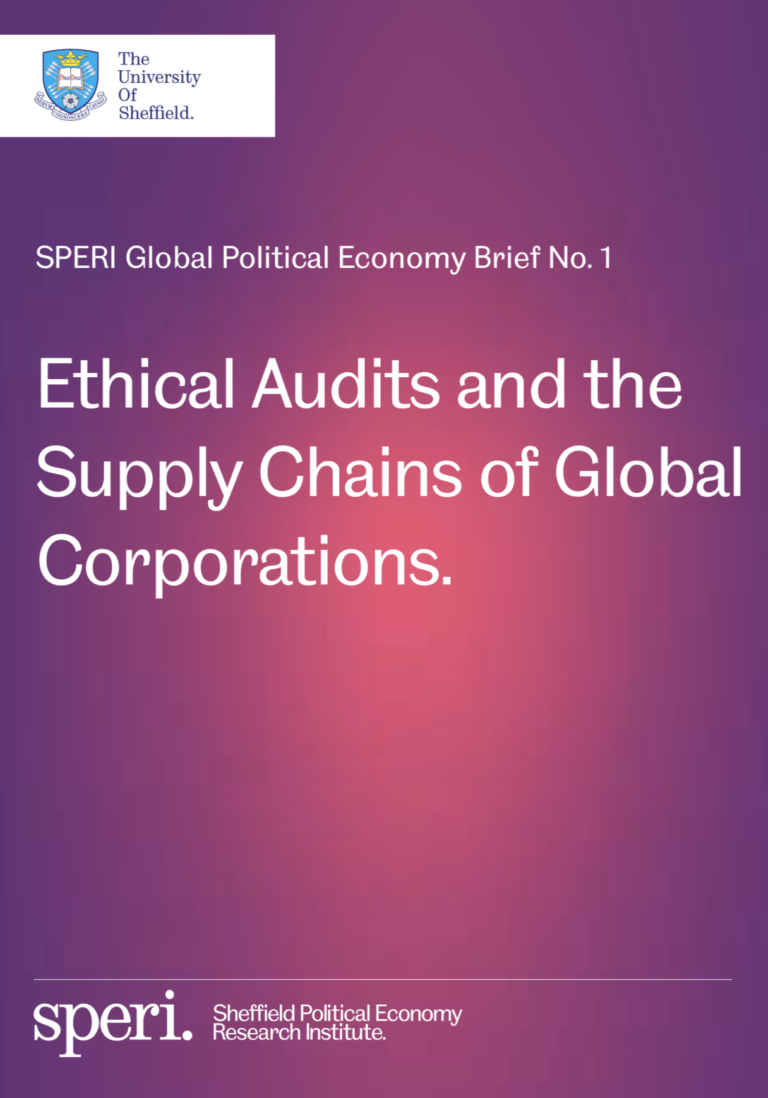 Ethical Audits and the Supply Chains of Global Corporations DOWNLOAD

9th edition Since 2006, ICMEC has tallied the presence – and absence – of adequate anti-child sexual abuse material (CSAM) law in 196 countries. They have analyzed the strengths and shortcomings of the laws that do exist, and, based on the re...Read More

The following report evaluates and analyzes publicly available information regarding the level of progress H&M has achieved in addressing safety hazards in its factories in Bangladesh. The data is derived from factory inspection reports and Corr...Read More

Ground-breaking research released by INTERPOL and ECPAT International into the online sexual exploitation of children suggests that when online images or videos of child sexual abuse depict boys or very young children, the abuse is more likely to ...Read More

Does Child Marriage Matter for Growth?

Global attention to ending child marriage and its socio-economic consequences is gaining momentum. Ending child marriage is not only critical from a development perspective but it also has important economic implications. This paper is the first...Read More