In illegal mining, there is a high incidence of human trafficking for forced labour, including a system in which debt bondage is achieved by providing workers with advances or start-up capital. Workers in the mining sector are employed under extremely dangerous conditions, including exposure to toxic substances and severe illnesses, and that women and children tend to be more vulnerable to exploitation.

The challenges of due diligence in, for example, the gold trading process are faced at every point in the supply chain; from ensuring that gold has been extracted not only legally, but also complying with international human rights and labour standards and /or does not fuel armed conflicts, to retail buyers taking the sourcing of their gold into consideration.

While the World Gold Council Conflict-Free Standard is designed to ensure gold producers mine responsibly, it is also very important that the whole supply chain is sustainable and does not contribute to conflict. For instance, the London Bullion Market Association (LBMA) – the international trade association that represents the market for gold and silver bullion – has developed Responsible Gold Guidance standards for refiners that lay out due-diligence processes that refiners need to follow, in line with the OECD Guidance on Responsible Supply Chains of Minerals from Conflict-Affected areas. 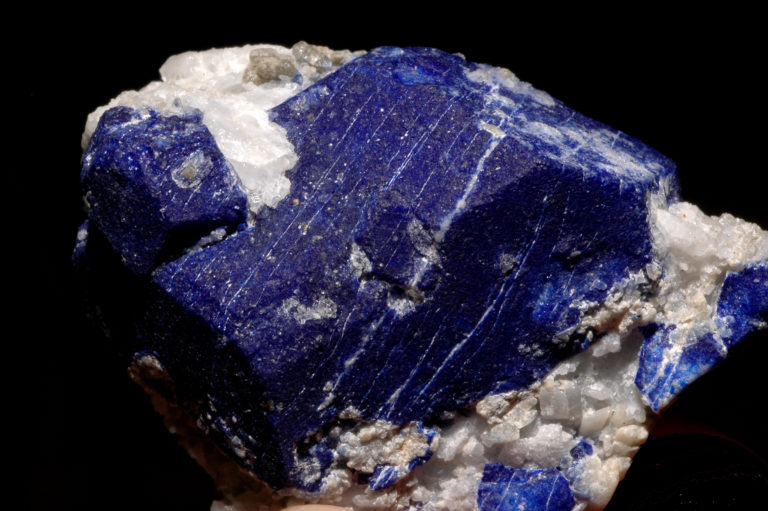 This webinar was the third of the RESPECT Webinar Series 2016 “The Private Sector Countering Human Trafficking” looking at emerging issues surrounding human trafficking and promising anti-trafficking initiatives from the private sector. This series is hosted by the Global Initiative against Transnational Organized Crime and Babson College’s Initiative on Human Trafficking and Modern Slavery. Also supported by TraCCC, the Terrorism, Transnational Crime and Corruption Center at George Mason University.

Webinar: The Role of Technology in Human Trafficking and Anti-Trafficking

Over the past ten years, academics, policy makers and civil society have increasingly called for a better understanding of the role of technology in preventing or facilitating human trafficking. Attention has focused on a range of issues from adult services...

Watch this video to learn how the Freedom Fund’s hotspot model is empowering local frontline organisations to end modern slavery. Some of these frontline partners work directly to free victims, while others address root causes by improving educatio...Read More

Human Trafficking and the Impact of COVID-19 Webinar

Domestic and sexual violence agencies have long been acknowledged as a vital pathway to support survivors of human trafficking. Therefore, requests for increased training on how to identify and meet the needs of these survivors are ongoing. With inc...Read More

In a series of interviews, videos and presentations, partners at the forefront of the fight against child labour shared their expectations and plans for the year.  Speakers:Mr Guy Ryder – ILO Director GeneralMs Henrietta Fore – UN...Read More